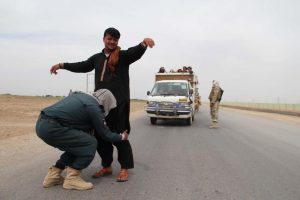 For nearly 10 days, Private Fazulrahman Salangi’s battalion held off a Taliban attack in Anaar Dara district of Afghanistan’s Farah province, waiting for reinforcements. Finally, the group of about 40 soldiers decided to pull back, allowing the militants to overrun the district centre.

By early the next morning, videos showing the Taliban’s destruction of infrastructure and buildings in the district had gone viral on Afghan social media, fuelling the growing criticism of the government’s military strategy.

“We held on for as long as we could. We asked for more ammunitions and reinforcement, but no one came,” said Pvt Salangi, 23.

The soldiers decided to retreat after two of them were killed and three others were injured, he said, speaking to The National an Afghan Army base on a hill close to the district they left behind.

“The situation was getting worse as the Taliban were getting closer,” he said. “They are no longer using just Kalashnikov rifles, but are armed with heavy weapons and Humvees.”

Faced with increased attacks and mounting losses to the Taliban, President Ashraf Ghani on Saturday appointed new heads of the interior and defence ministries and a new army chief.

Mr Mohammadi on Monday called for civilians to mobilise and fight alongside security forces. “The government is ready to provide the necessary support to the people’s forces against the Taliban,” he told parliament.

According to the latest UN report, the Taliban now contest or control an estimated 50 to 70 per cent of Afghan territory outside of urban centres, while also exerting direct control over 57 per cent of district administrative centres. 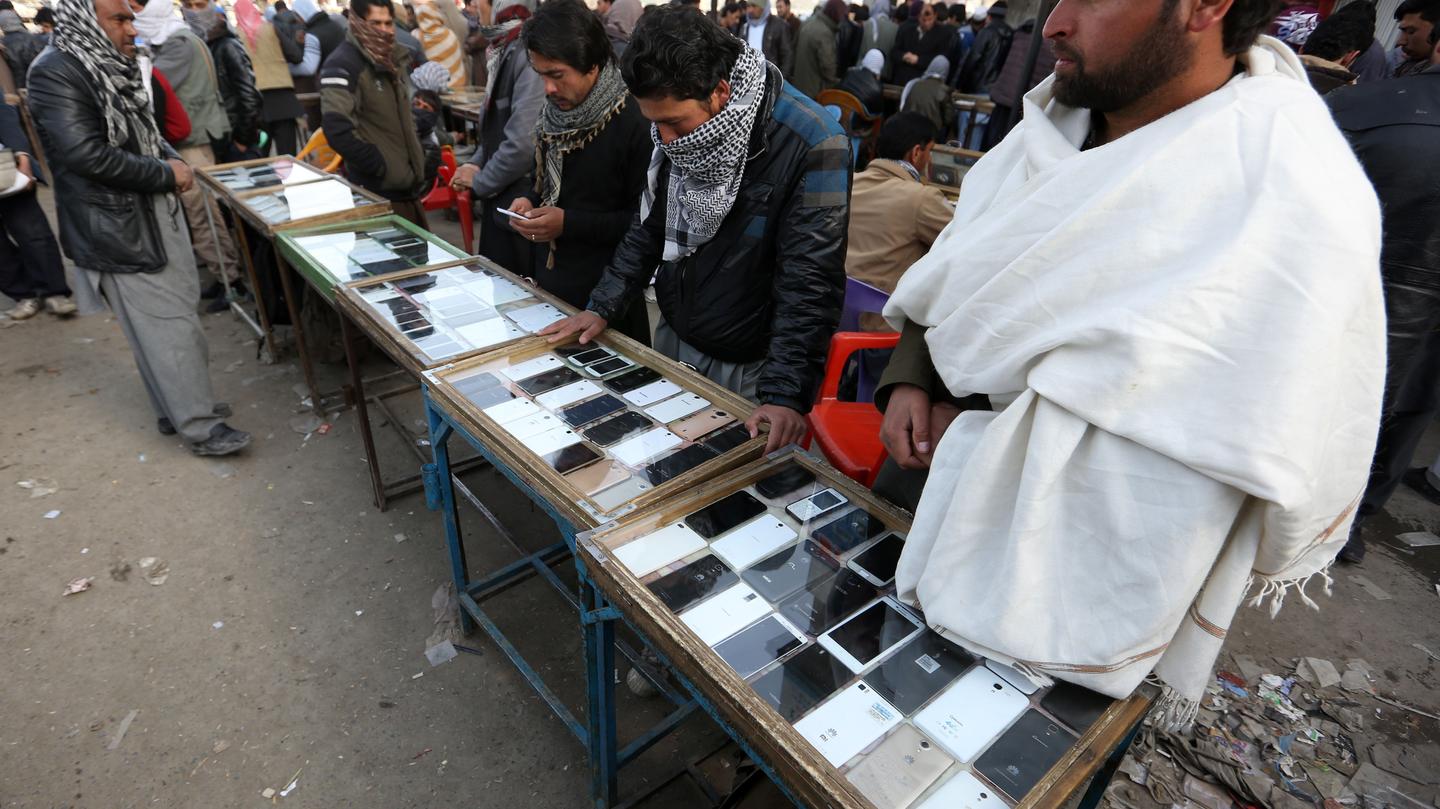 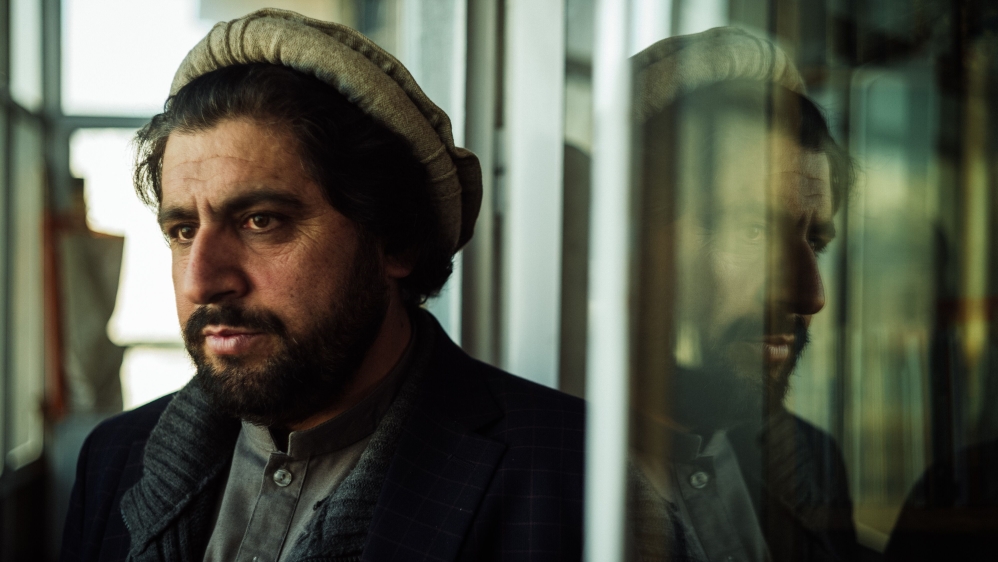