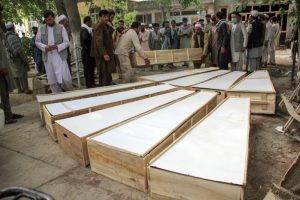 The coffins of the victims of the attack on HALO Trust de-mining organization workers are placed on the ground at a hospital in northern Baghlan province. [File: Mehrab Ibrahimi/AP Photo]

Baghlan, Afghanistan – Aqa Mohammad has not spoken much since he found out that his father, Ghulam Mohammad, a mine clearance professional in the Baghlan province of Afghanistan, was murdered by armed gunmen last week.

“My father was a brave man and accomplished many missions even in the most dangerous areas all over the country, but unfortunately we lost him,” the 20-year-old told Al Jazeera.

Ghulam Mohammad, along with nine other employees of the HALO Trust, a British demining NGO, was killed in the June 8 attack on their compound that also left 16 other employees injured. The attack was claimed by the ISIL (ISIS) group.

“It was around 10pm and I heard some noises outside, so I went to check on the vehicles. That is when I saw the gunmen … around a dozen of them stormed into the compound,” Jawid, one of the survivors of the attack, told Al Jazeera.

In Afghanistan, it is not uncommon for a demining crew staying back at their office’s compound, to set up closer to the fields they are clearing. More than 100 staff were present at the time of the attack, said Jawid, who, like many Afghans goes only by one name.

“First they gathered us in a room and collected everything we had, our phones, wallets and other valuables. They even took our office computers. Then they separated us in four or five rooms and demanded to know who among us were Hazaras and Shias,” said Jawid, referring to the ethnic minority in Afghanistan, which has been facing persecution for their identity and largely Shia faith.

“We told them there are only Muslims here and we started to recite the kalima (the declaration of the Muslim faith). That is when they started shooting at us,” he said, speaking from his hospital bed, where he is recovering from gunshot injuries to his leg. 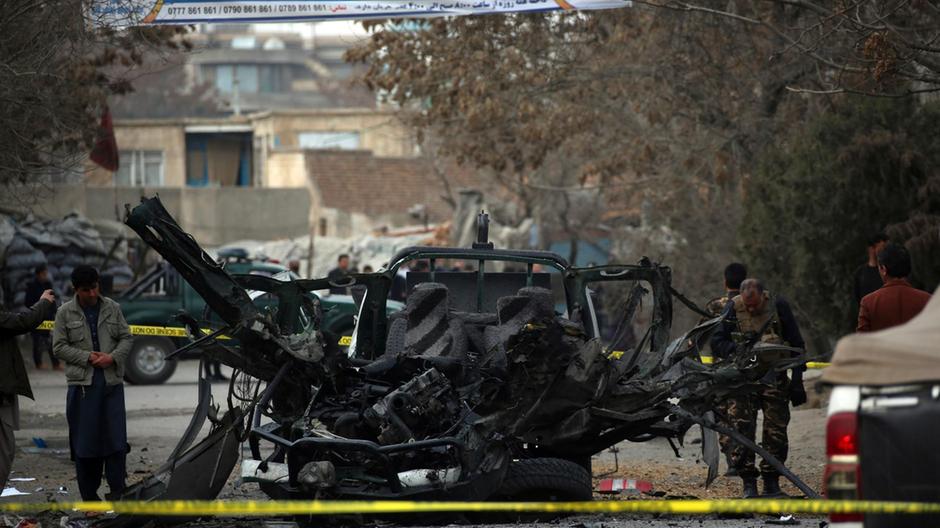 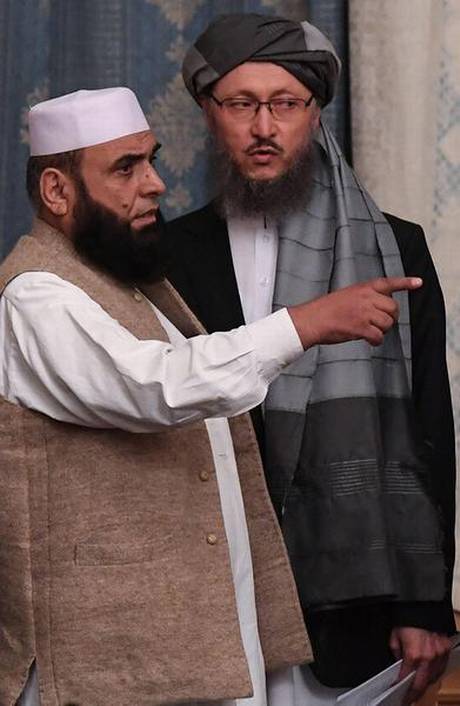 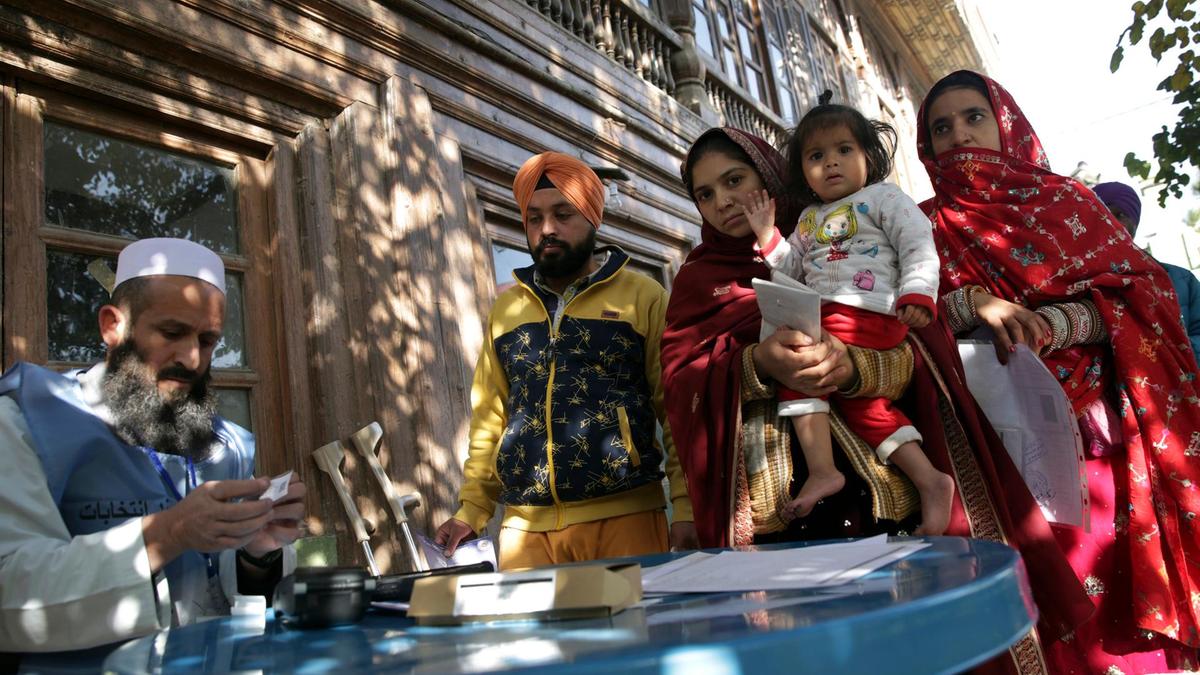