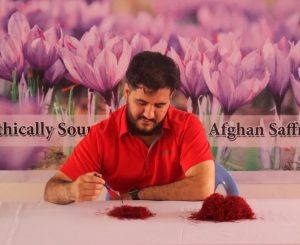 It is a warm spring afternoon in Herat Province in western Afghanistan. The winter was unseasonably short, and Mohammad Salehi is concerned that might have affected the sun-loving crops.

Salehi closely inspects each deep-orange strand in the palm of his hand. He holds up a few, inhaling the earthy fragrance, and then, gently, sets each back on the table once he is satisfied with its weight, length, scent, and flavor.

These saffron strands are the fruit of the collective labor of Heray Spice — a thriving young startup Salehi built to get Afghan saffron into the hands of restaurant chefs and home cooks in the United States. “We try to create some of the finest quality of saffron here,” the 2021 Eater New Guard member says. For Salehi, each strand of saffron connects his new life as an American entrepreneur with his memories of growing up in a farming family in Afghanistan — and represents a way to bring the two worlds together.

Salehi, a former interpreter for the U.S. Army in Afghanistan, settled in Chicago in 2014 under a special relocation program offered to Afghans who had risked their lives for America’s fight against extremism. The initial years were tough, with Salehi holding down multiple jobs to support himself in a new country, while dearly missing his homeland. He often reminisced about the lush farms his mother cultivated in the ancient city of Herat, capital of the western Afghan province of the same name that shares borders with Iran. “I wanted to do more, and work on something that would help my people in Afghanistan — the farmers like my mother,” he tells Eater.

The answer came to him in the few tiny vials of the homegrown, earthy gold spice that he brought with him to America. “My family has been growing saffron since 2002, when the U.S. and the UN extended support for its cultivation following the fall of the Taliban,” he says, referring to one of the many programs introduced in Afghanistan to steer farmers away from opium cultivation, which the Taliban had forced them into. While Salehi’s family used to grow wheat and chickpeas before the United Nations program, they found saffron production profitable, and quickly switched to the new cash crop.

Years later, as Salehi built his life in the U.S., the family-grown saffron became his calling and contribution to the cultural melting pot that had embraced him. “This business is not only a connection to Afghanistan, but also [a way] to introduce quality saffron to the United States,” he says.

Good saffron boasts a dark-yellow to orange color and deep aroma. It’s a delicate spice, but its distinct flavor and body are used to provide scent and color in Central and South Asian cooking; it’s also used in medicinal practices. Each strand is a stigma of the purple saffron flower, and each flower produces only three. It’s widely known as the most expensive spice in the world. For Salehi to fulfill his vision, the saffron needs to be high quality — and profitable enough for farmers to grow it. 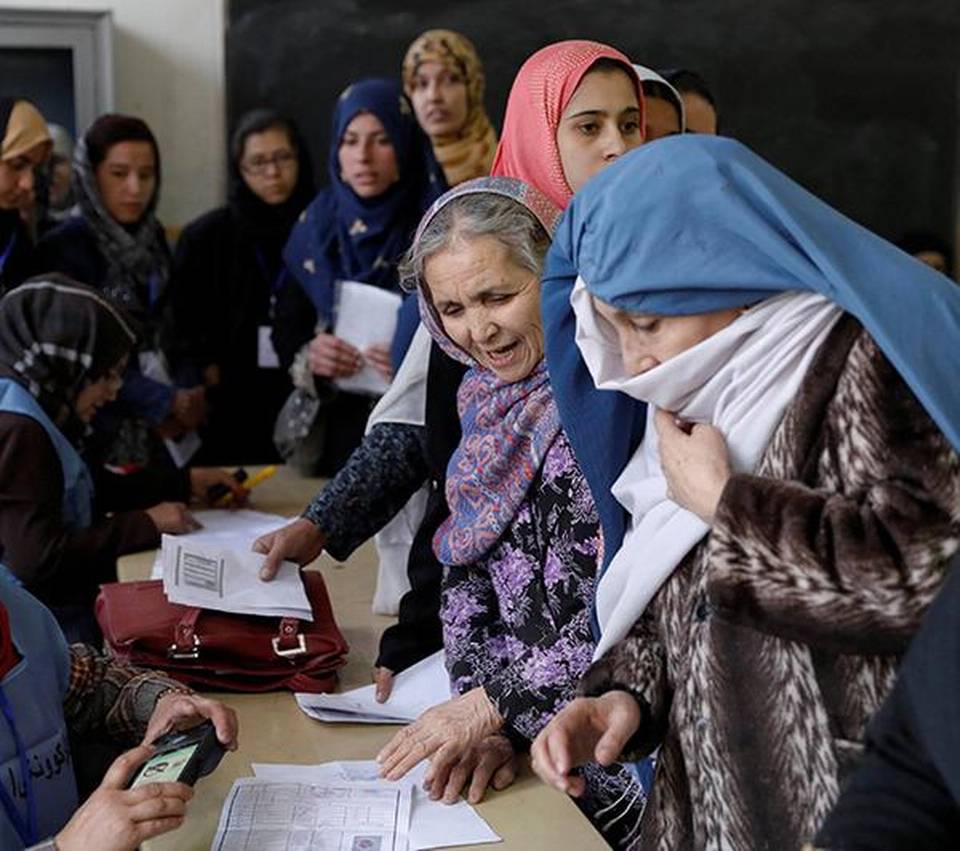 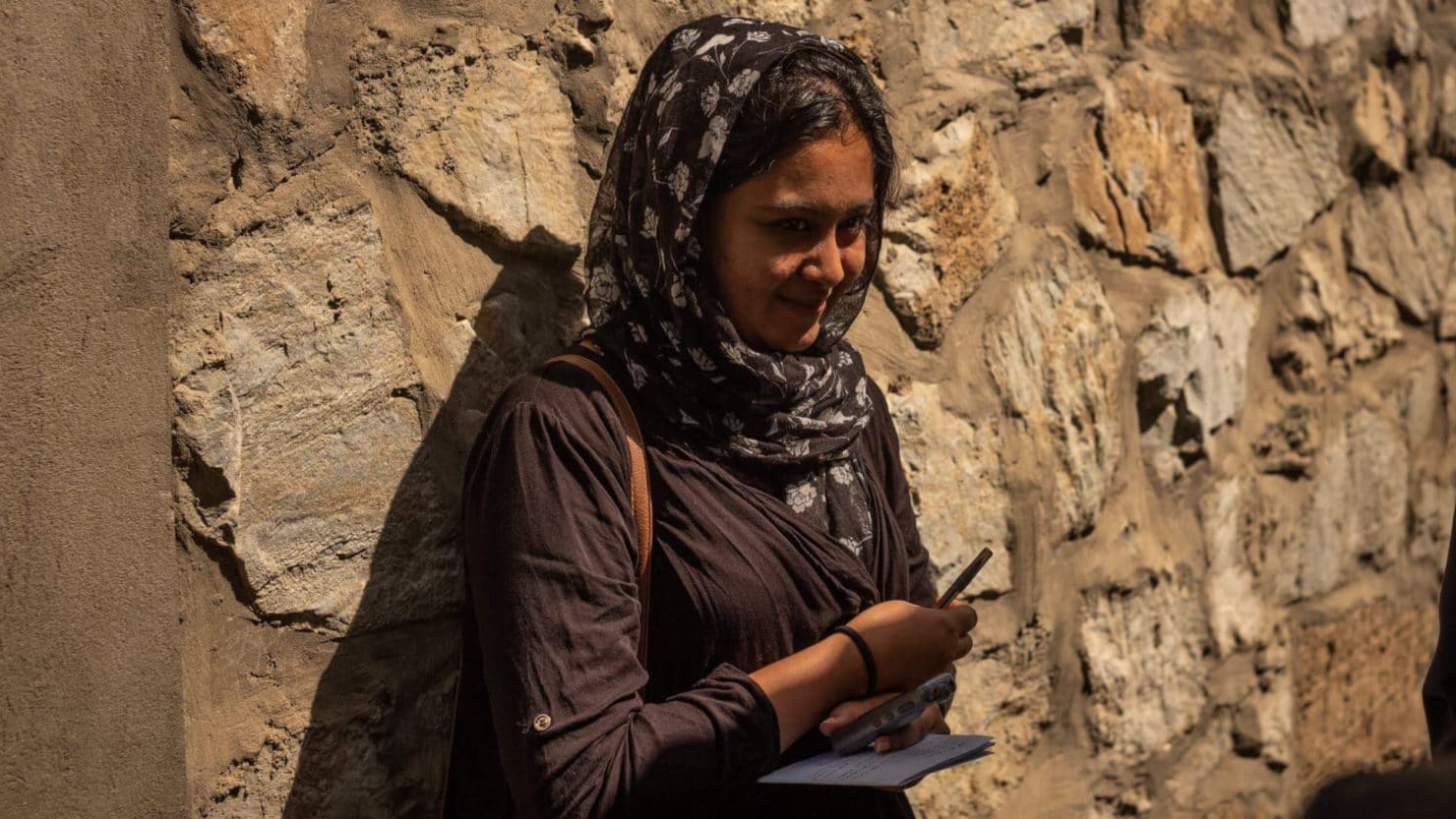 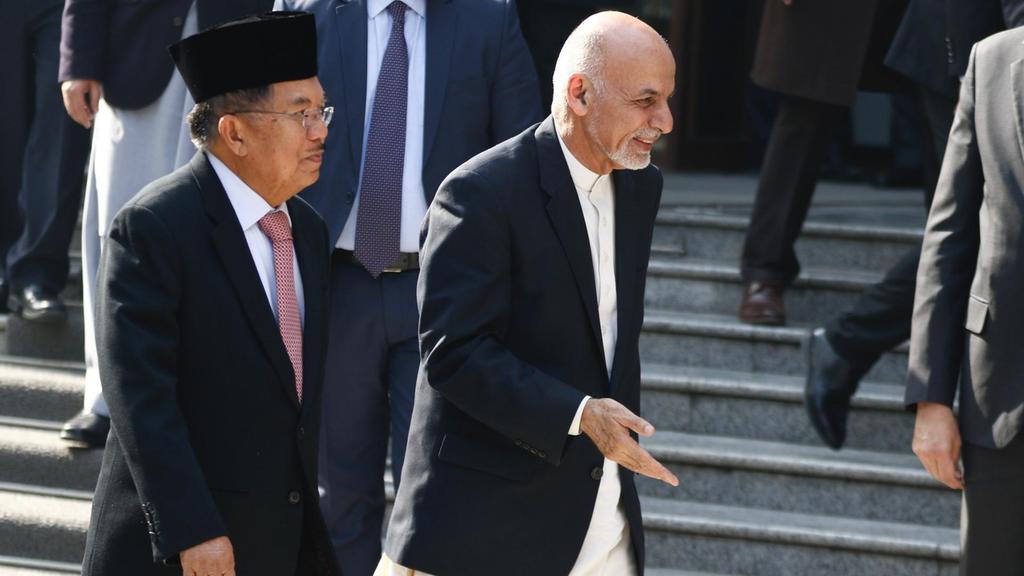