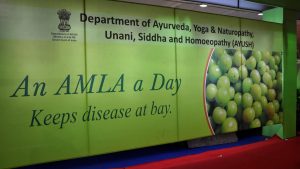 Top: A government banner at Arogya, an Ayurvedic expo funded by the government of India, in December of 2010. Visual: Hari Prasad Nadig / flickr

WHEN IT WAS ANNOUNCED in late March that Prince Charles, heir to the British throne, was well on his way to recovering from Covid-19, there was some celebration 4,000 miles away in India, a former British colony. But it was not colonial nostalgia that brought on the cheer, so much as the declaration a few days later by an Indian government minister that the Prince of Wales had been cured using Ayurveda — a blend of, among other things, herbal medicine, breathing exercises, and meditation.

At an April 2 press conference, Shripad Naik, India’s minister for alternative medicines, declared that the treatment’s supposed success “validates our age-old practice.” The British government swiftly issued a statement rejecting his claim. “This information is incorrect. The Prince of Wales followed the medical advice of the National Health Service in the U.K. and nothing more,” a spokesperson said the following day.

But this hasn’t deterred Naik’s Ministry of Ayurveda, Yoga & Naturopathy, Unani, Siddha, and Homeopathy — or AYUSH for short — from promoting Indian alternative medicines as treatments for Covid-19. Established in 2014, the goal of AYUSH is to develop and popularize these treatments, many of which have their historical roots in India. Ayurveda, for example, has been practiced in India for thousands of years.

Now, Naik said, the ministry aims to confirm that Prince Charles was cured using a combination of Ayurveda and the pseudoscience known as homeopathy, which has its roots in Germany, so that the treatment can be rolled out to the masses. This is in stark contrast to the position of mainstream medicine, which has not yet confirmed any evidence-based medicine for Covid-19, and is still highly cautious of giving experimental drugs to patients.

Many experts say that statements like Naik’s are false and dangerous, particularly now that the country is struggling to control the spread of the novel coronavirus, SARS-CoV-2, among its 1.35 billion people. With a lack of testing and a shortage of physicians, many experts feel the Indian government is failing its people by directing attention and resources to unsubstantiated and unscientific practices — especially when these practices themselves can be harmful. 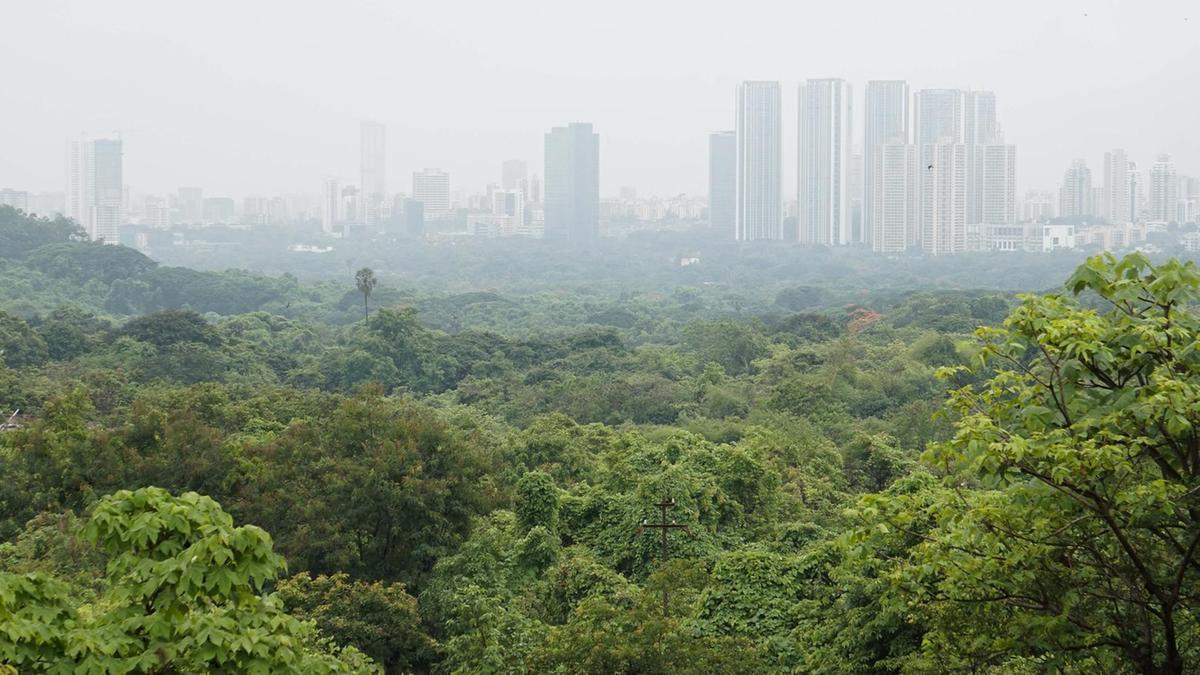