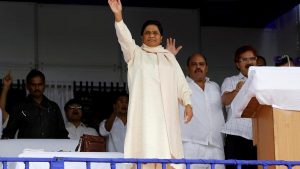 Bahujan Samaj Party chief Mayawati waves to supporters at a rally in 2016. Reuters

India’s ruling Bharatiya Janata Party has come under fire after one of its leaders described prominent opposition leader Mayawati as a “blot on womankind” and “worse than a transgender”.

Mayawati, who goes by one name, is the head of Bahujan Samaj Party (BSP) and a prominent figure among India’s lower-caste communities commonly referred to as Dalits and Bahujans.

The remarks by Sadhana Singh, a BJP member of the Uttar Pradesh state legislative assembly, were recorded in footage of a party rally on Saturday.

“I don’t think Uttar Pradesh’s former chief minister is a woman or a man. She doesn’t understand the concept of dignity,” Ms Singh said.

The National Commission for Women has issued a notice seeking explanation of the remarks, which political activists have characterised them as an example of the misogynist and casteist policies practised by the Hindu nationalist BJP.

“The last few years have seen a multifold rise in the movement against caste-based discrimination, so much so that those in the ruling party feel threatened,” said Siddharth Gaware, Maharashtra state president of Rashtriya Soshit Parishad (National Council for Marginalised). “They are afraid, and such statements are a sign of their fear,” he told The National.

Caste is a sensitive and defining issue in Indian politics. Despite being abolished under India’s post-independence constitution, it continues to influence social and political dynamics.

Policies implemented by the BJP since it took power in 2014 have left minority groups feeling marginalised and sparked the mobilisation of anti-caste movements.

Mr Gaware pointed to the annual Dalit commemoration at Koregaon Bhima which drew more than 3 million members of the community. Deadly riots broke out after the gathering last year was attacked, allegedly by upper caste right-wing groups. 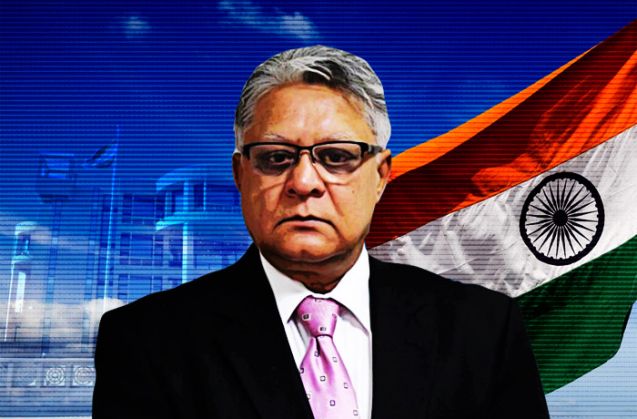 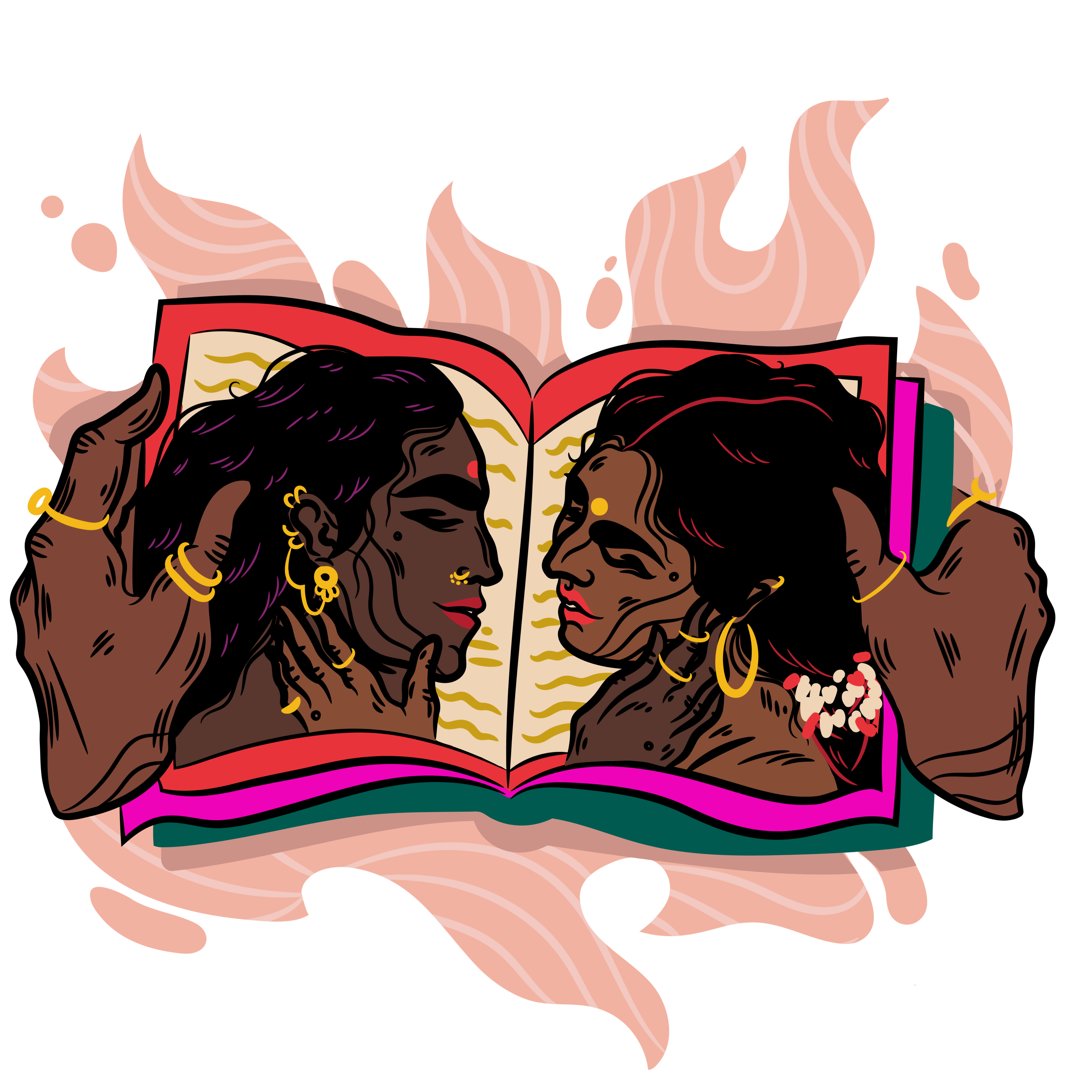