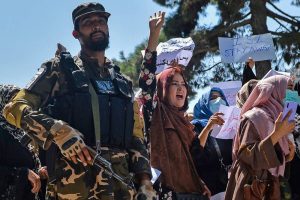 Afghan women shout slogans next to a Taliban fighter during an anti-Pakistan demonstration near the country's embassy in Kabul. AFP

Taliban fighters in Kabul fired warning shots and beat protesters demonstrating against the militant group on Tuesday, as unrest broke out in cities across the country.

Eyewitnesses in Kabul told The National that several women were injured after taking part in the protests.

“They shot at us and beat protesters. They beat the people taking the videos and even the journalists,” said one of the protesters, who said his name was Haider.

Several women were among those injured in the clashes, he added.

“I don’t know how many were injured but I saw women who were bleeding,” he said.

“One woman took off her headscarf to use it to stop the bleeding of another protester and was also beaten by a Taliban fighter who called her immodest,” he said.

Afghan news channel Tolo News reported that one of its video journalists, Waheed Ahmadi, was detained by Taliban fighters while covering Tuesday’s protests in the capital.

“Our colleague Waheed Ahmadi, who has covered many frontlines over the years, is arrested by the Taliban in Kabul for filming an Afghan women’s protest. I call on the Taliban to release our colleague asap,” Lotfullah Najafizada, the head of Tolo news, said on social media.

Afghans at the rallies chanted anti-Taliban as well as anti-Pakistan slogans, demanding the withdrawal of Pakistani intelligence officials who arrived in Kabul on Saturday.

Chants of “death to Pakistan” and “Azadi [freedom]” echoed across central and west Kabul on Tuesday.

Pakistan’s military and intelligence agencies have often been accused of sheltering and supporting the Taliban. 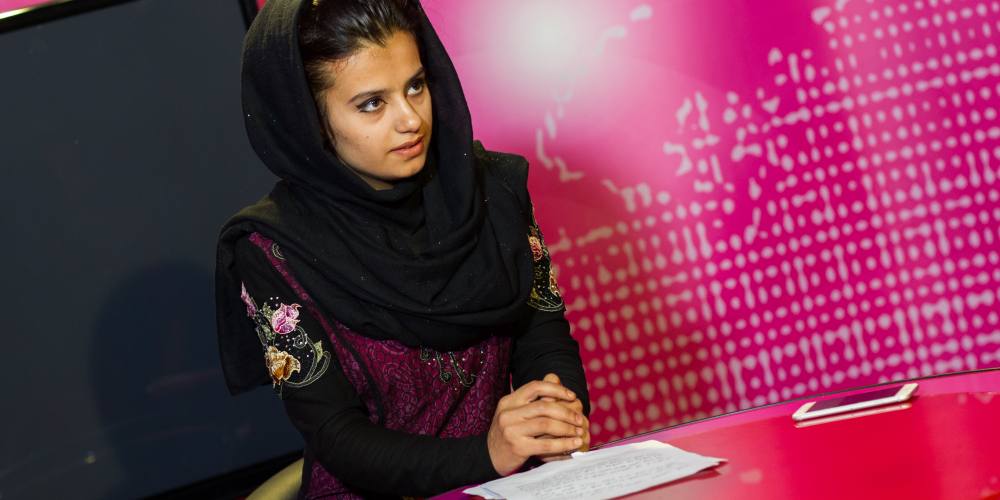 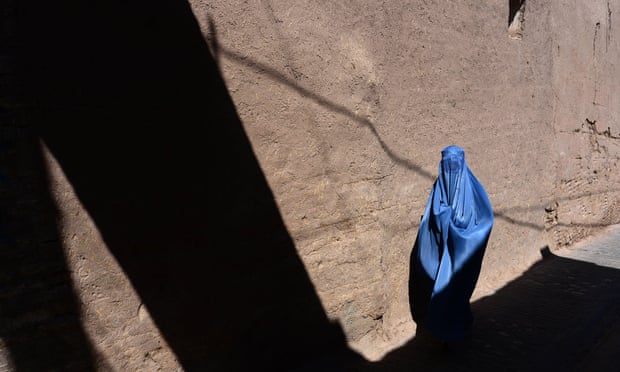 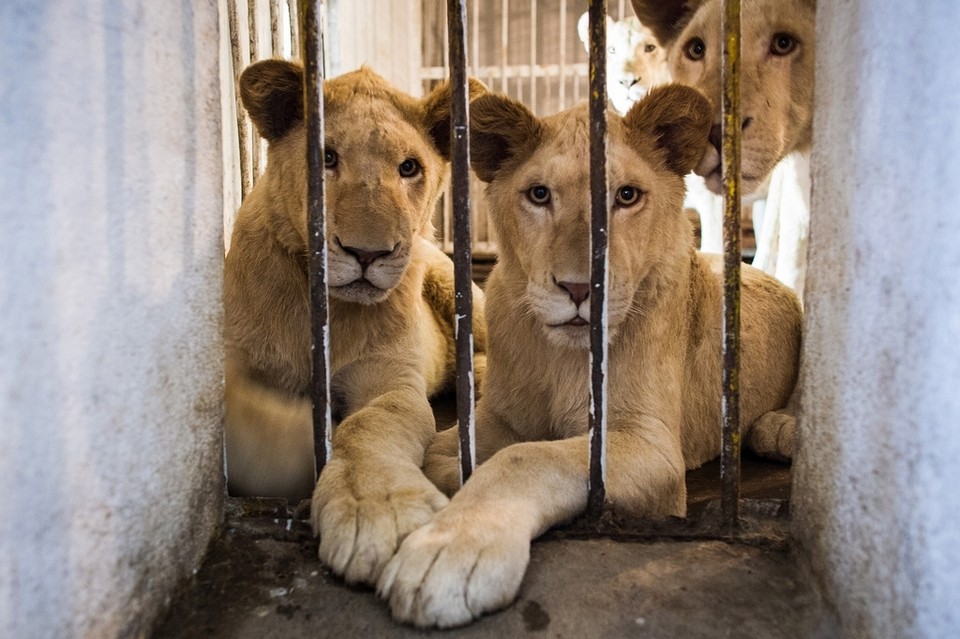