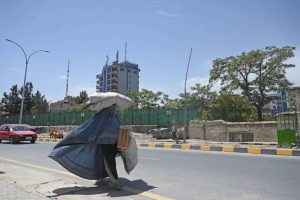 Afghan businessman Mohammad Zahir never thought he would leave his home of 20 years in Mazar-i-Sharif, but when the Taliban appeared at the gates of the main city in Balkh province in June, he decided it was time to go.

Now, he and his family are among thousands of Afghans who have fled to Kabul as the militants wage fierce battles across the country, posing the most serious threat of their two-decade insurgency.

The rise in violence, triggered by the withdrawal of foreign troops from the country, has resulted in the fall of many districts, particularly in the northern provinces that were once considered out of the Taliban’s reach.

The relative security in northern Afghanistan had allowed Mr Zahir, 46, to build up a thriving business selling cooking oil imported from Uzbekistan, which borders Balkh.

“No one expected that the Taliban would reach so close to a city like Mazar. It was always a safe and prosperous haven. But the day the Taliban reached the gates of Mazar, I decided to leave,” he told The National.

“My children were horrified when they saw the photos of the Taliban roaming around the checkpoint outside Mazar. They couldn’t sleep and would keep asking me what would happen if they took over the city. My 3-year-old asked me, ‘Will they kill us?’ and my 11-year-old daughter asked if she would be forced to wear chadari [traditional Afghan burqa]. 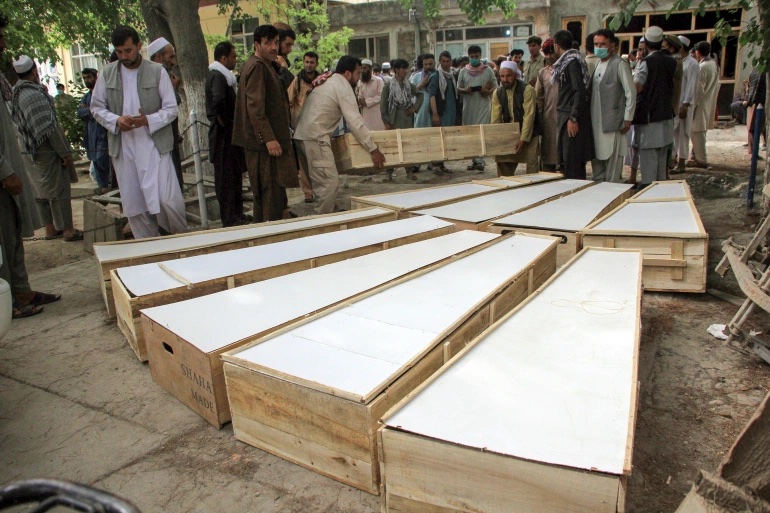 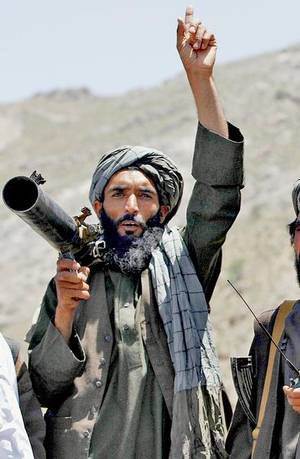 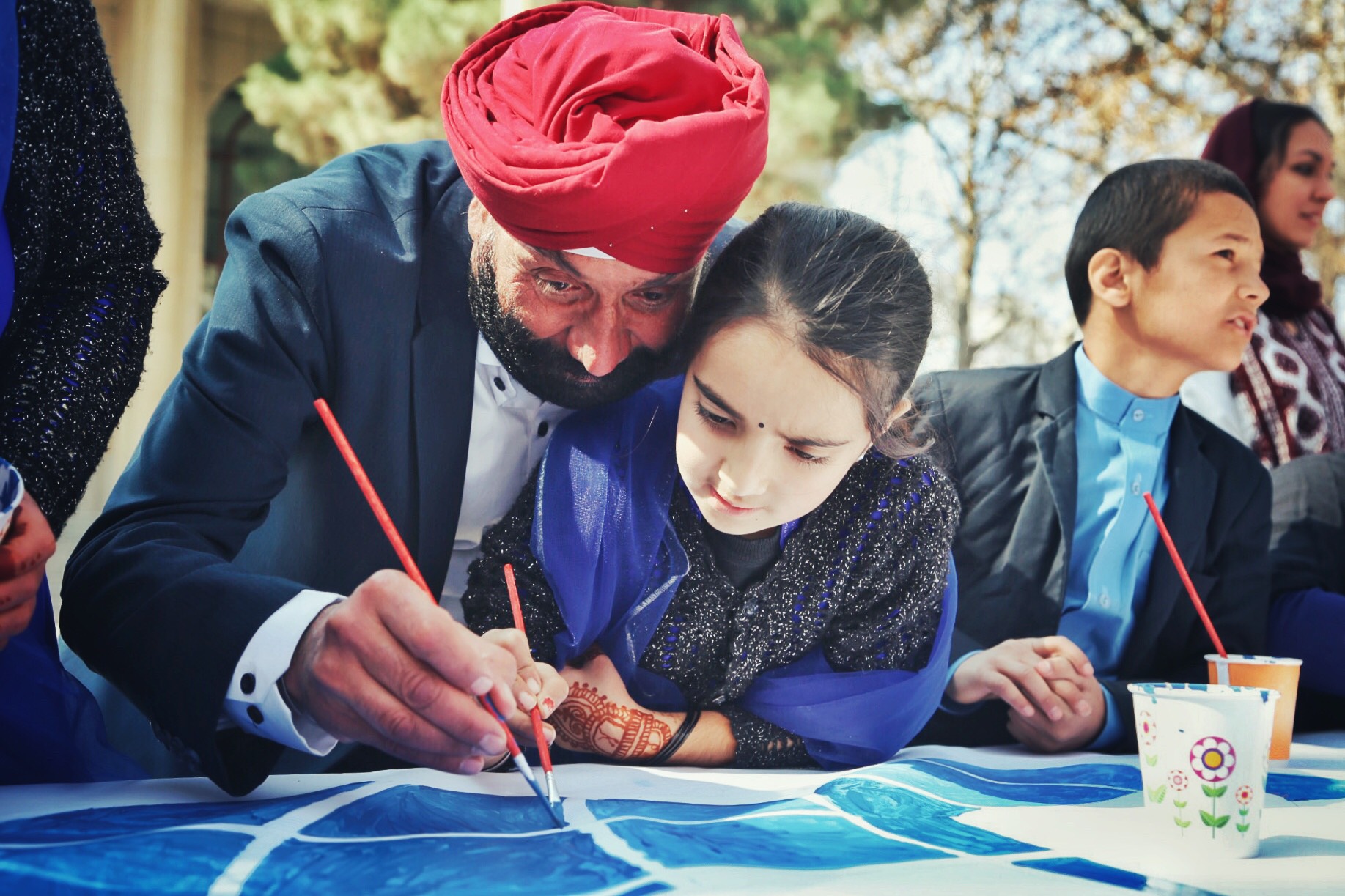