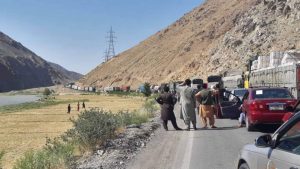 Top: After his father became sick with Covid-19, journalist Ajmal Omari could not reach the local hospital due to Taliban checkpoints. Visual: Courtesy of Ajmal Omari

LAST MONTH, Ajmal Omari found himself stuck in a taxi, waiting at one of the many Taliban checkpoints that have proliferated across Afghanistan over the past year. Omari, a 34-year-old journalist, was traveling with his father, who was weak and breathless after having contracted Covid-19. The father and son live near a large private hospital in Baghlan Province in northern Afghanistan, but traffic was backed up as far as the eye could see. That traffic jam, it turns out, was by design. The Taliban had erected the checkpoint to hold travelers hostage while the Afghan Air Force conducted a military operation against the group. Omari, his father, and hundreds of others caught in the long snaking line of vehicles were being used as human shields.

According to Omari, when a Taliban fighter approached the taxi, one of the other passengers — an employee of the Afghan government — bolted, fearing he would be a target for execution. The Taliban fighter noticed the man’s escape, however, and started shooting at him. Omari and his father stayed in the car waiting and praying for traffic to start moving again so that they could get to the hospital.

Last year, United States and Taliban negotiators signed a deal to end the U.S.’s longest war, which was launched against the Taliban regime in Afghanistan nearly two decades ago under President George W. Bush as a response to the Sept. 11 attacks. For the past three months, U.S. and allied forces have been withdrawing their troops, emboldening the Taliban, which has increased its offensives on cities and villages in an attempt to destabilize the Afghan government and reestablish hard-line Islamist rule. Violence has continued to escalate across the country. As of early July, the Taliban controlled 222 of the country’s 397 districts — up from the fewer than 80 districts it controlled last year.

Despite reports of Taliban brutality, on July 8 President Joe Biden announced that the withdrawal would be completed ahead of schedule, stating that the U.S. had achieved its objectives. “The United States did what we went to do in Afghanistan: to get the terrorists who attacked us on 9/11 and to deliver justice to Osama Bin Laden, and to degrade the terrorist threat to keep Afghanistan from becoming a base from which attacks could be continued against the United States,” he said. “It is the responsibility of the Afghan people alone to decide their future and how they want to run their country.”

But the withdrawal and subsequent escalation in violence have hampered the country’s ability to provide health care to its citizens. After being caught in the crossfire, many hospitals and health care clinics have been forced to shut down. Those that continue to operate are increasingly difficult to access and often overwhelmed with war injuries. All of this is happening as the delta variant is fueling the country’s third wave of coronavirus cases, leaving people like Omari and his father struggling to access care. 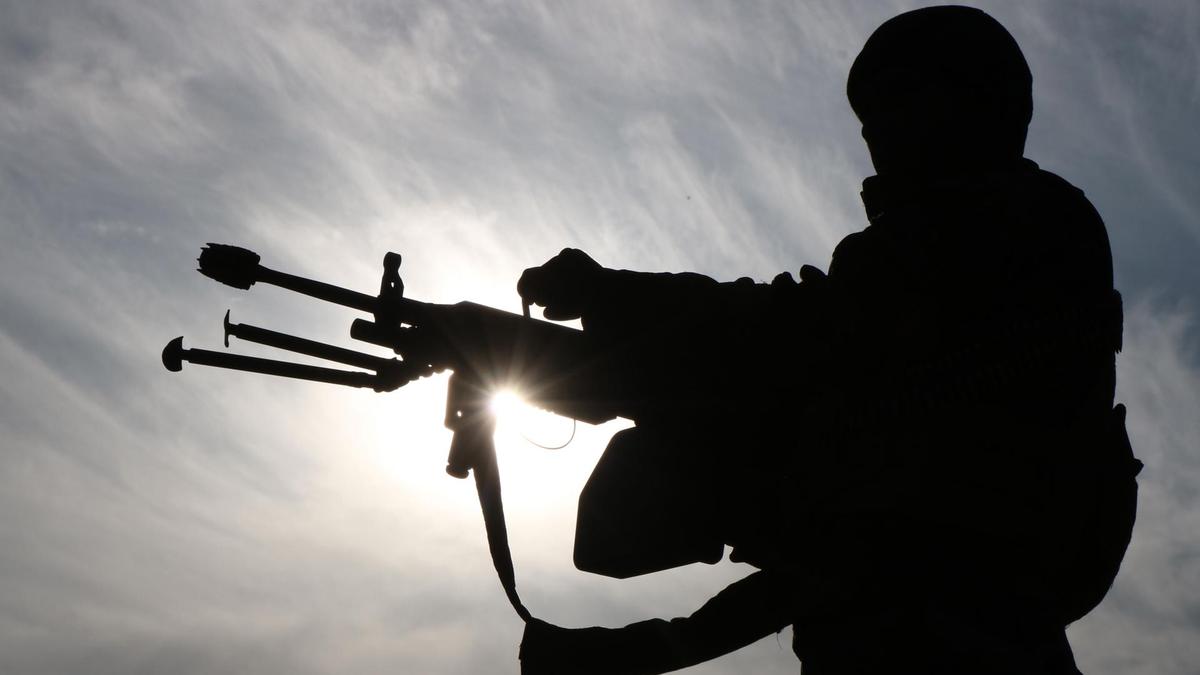 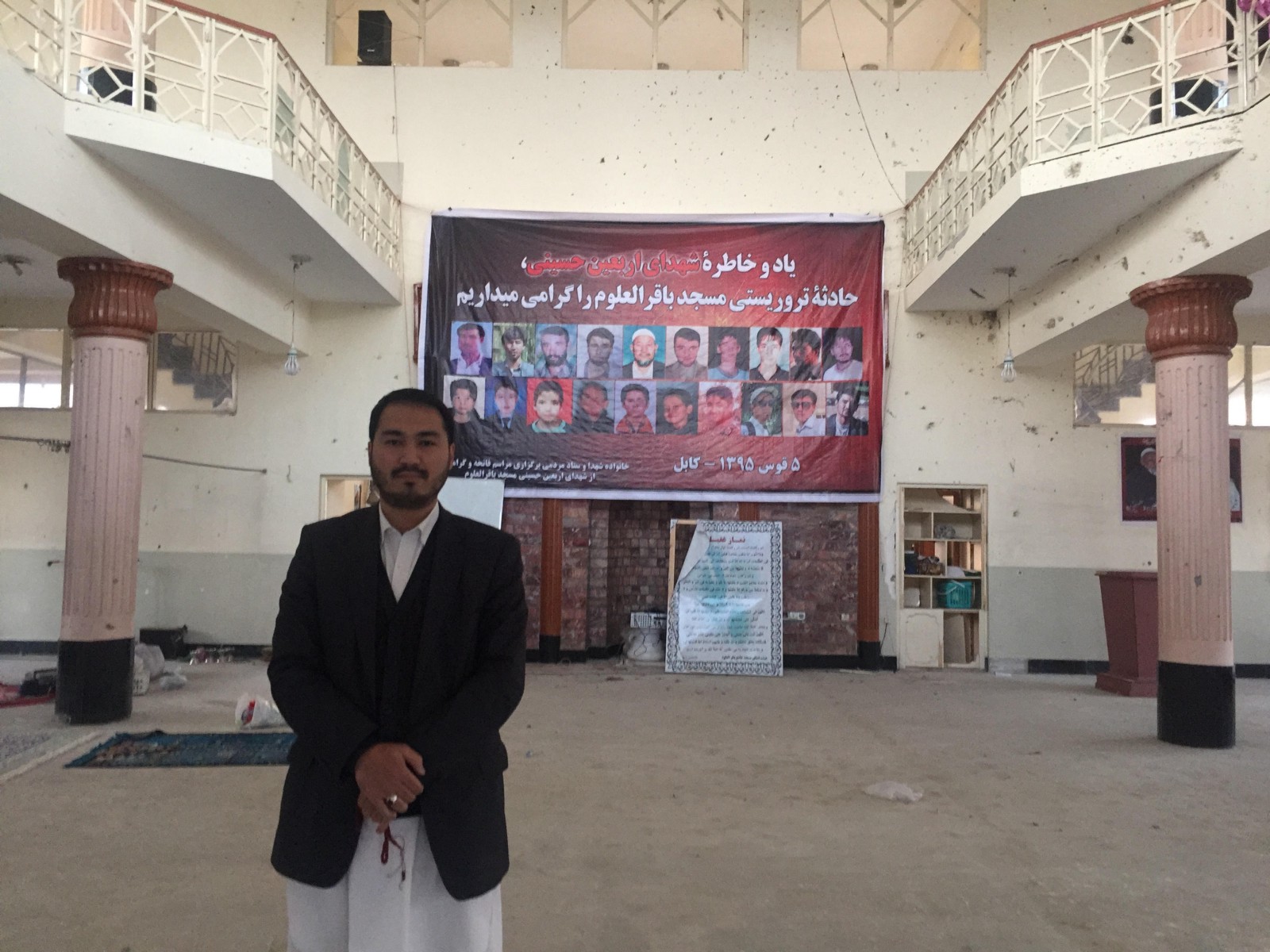