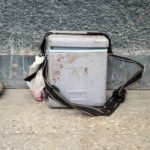 A bloodied polio vaccine cooler box, discarded after female vaccinators were killed by gunmen in the city of Jalalabad, Afghanistan, on 30 March. Photograph: AP

Gul Meena Hotak was on her regular rounds, going door-to-door giving polio vaccinations in the eastern Afghan city of Jalalabad, when she heard gunshots.

The 22-year-old’s immediate concern was for the safety of her friend Negina and other colleagues nearby. “Negina and my supervisor were in a neighbourhood close by when a gunman approached and shot at them. My supervisor escaped with gunshot injuries, but Negina was killed on the spot,” Hotak said.

Traumatised and afraid, Hotak went back to her office where she learned other colleagues had been targeted by a separate bomb attack. Two more female polio workers – Samina and Basira, who like Negina, were known by only one name – died in Jalalabad city.

No group has claimed responsibility for the murderous attacks on 30 March, part of a wave of assassinations in Afghanistan since the US signed a deal with the Taliban last year. The Afghan Independent Human Rights Commission recorded 2,250 assassinations in 2020 – an increase of 169% since 2019.

After the killings, vital polio campaigns across the province were put on hold, and remain suspended in at least three districts including Jalalabad city. “The situation in the south and eastern provinces has been problematic for many years because of the bans imposed by the Taliban as well as the Islamic State, which briefly controlled parts of the country. They didn’t permit the door-to-door vaccination campaigns,” Merjan Rasekh, head of public awareness of the ministry of health’s polio eradication programme, said. 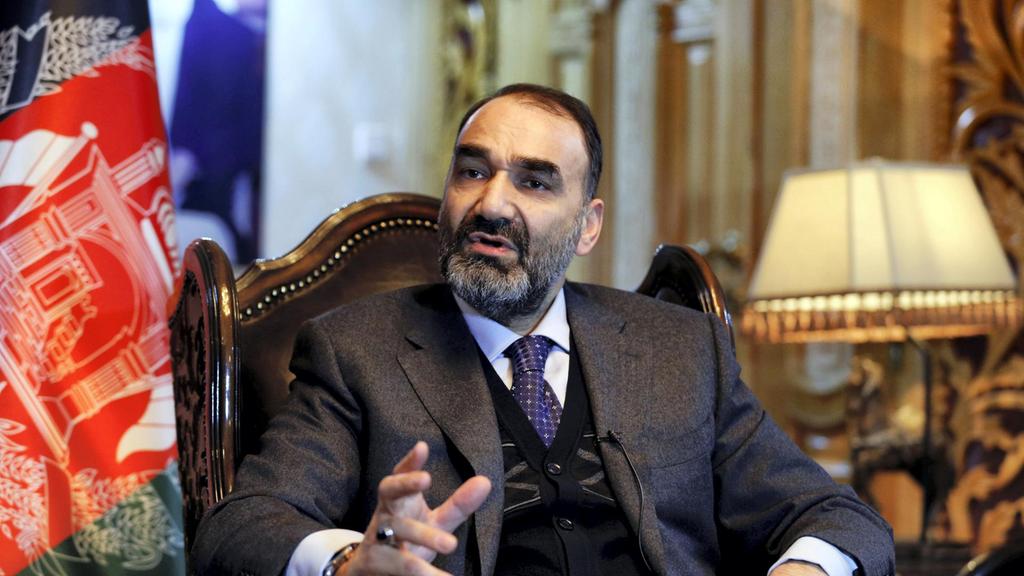 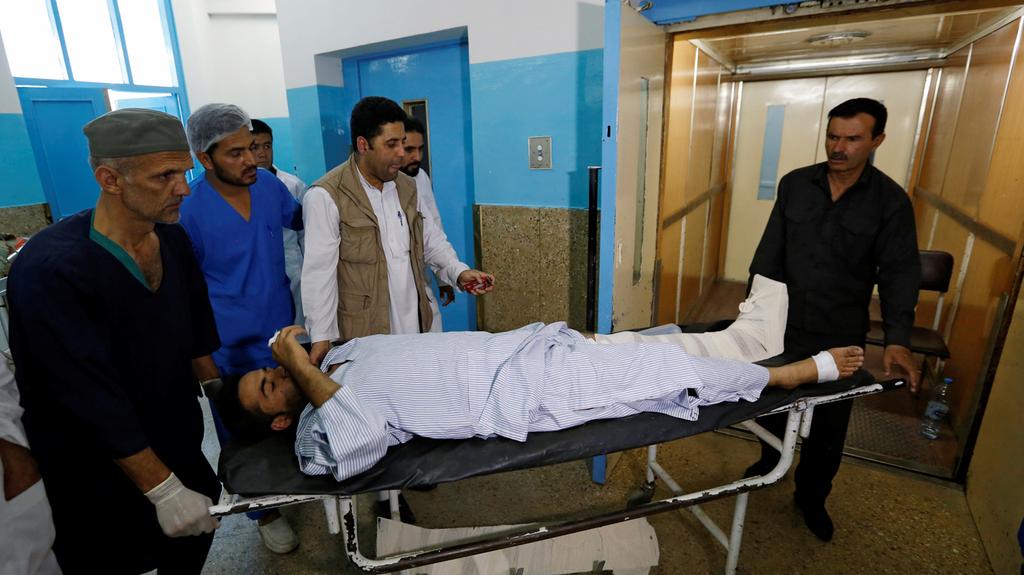 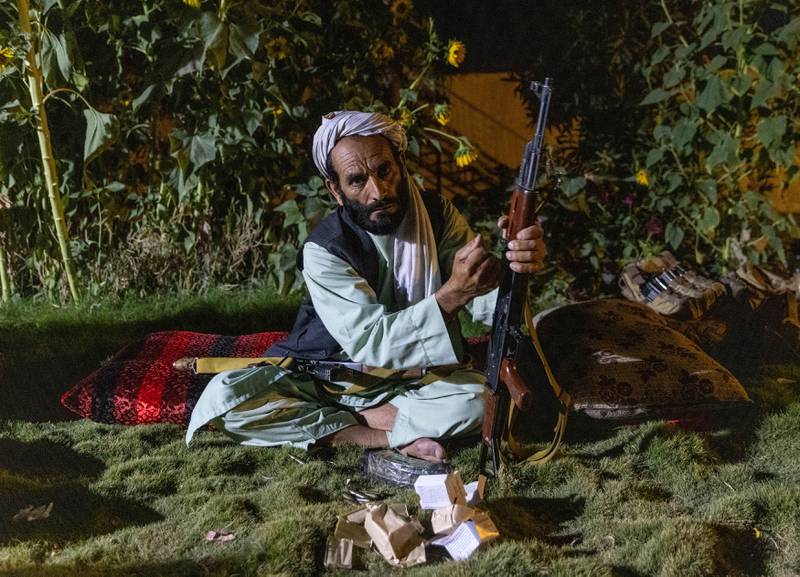