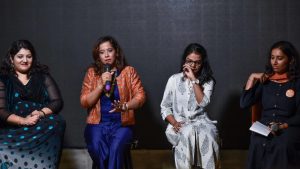 Aarefa Johari, far right, along with other survivors of female genital mutilation, speaks about her experience at a public forum in Mumbai in 2018. From left to right, the other speakers are Insiya, Samina, and Fatema. Visual: Satish Bate/Hindustan Times via Getty Images

AREFA JOHARI WAS 7 years old when she was taken by her mother to a decrepit building in the back alleys of Bhendi Bazaar, an old market area in Mumbai. The overcrowded bazaar is largely populated by members of the Dawoodi Bohra community, a minority Shia Muslim group that accounts for around 2 million of India’s population of well over 1 billion people.

Once inside, the mother and daughter were greeted by an old woman. “My mother had told me before we went there that something would happen to me down there but I don’t remember thinking it was anything to worry” about, she recalls, “and so I did not panic at first.”

The woman took Johari and lifted her frock while her mother held her down on a mattress on the floor; minutes later her clitoral hood had been cut, in accordance with the ancient tradition of khafz, or female genital cutting (FGC). “I was in a lot of pain and I remember crying inconsolably,” says Johari, a journalist and an anti-FGC activist who is now 34 years old.

Though her pain eventually subsided, the trauma of the incident stayed with her long after. “There are psychological scars and it is a very painful memory,” she says. “I remember the fear I felt.”

For years, Johari did not question the pain because of how normalized the practice is within the Bohra community, but in 2015 she co-founded Sahiyo, a nongovernmental organization that seeks to end FGC across Asia through public awareness campaigns, as well as community engagement and dialogue.

The World Health Organization, which classifies these and other practices as female genital mutilation (FGM), describes them as “the partial or total removal of external female genitalia or other injury to the female genital organs for non-medical reasons.” The organization has classified FGM as a violation of the human rights of girls and women.

While male circumcision conducted at infancy is common among followers of the Abrahamic religions of Judaism, Islam, and Christianity, as well as in other communities around the world for non-religious reasons, FGM is not as widely practiced, except within certain religious sects in Africa, the Middle East, and South Asia. Despite the custom’s seeming obscurity, however, some 200 million women alive today have experienced FGM, according to estimates by Unicef. 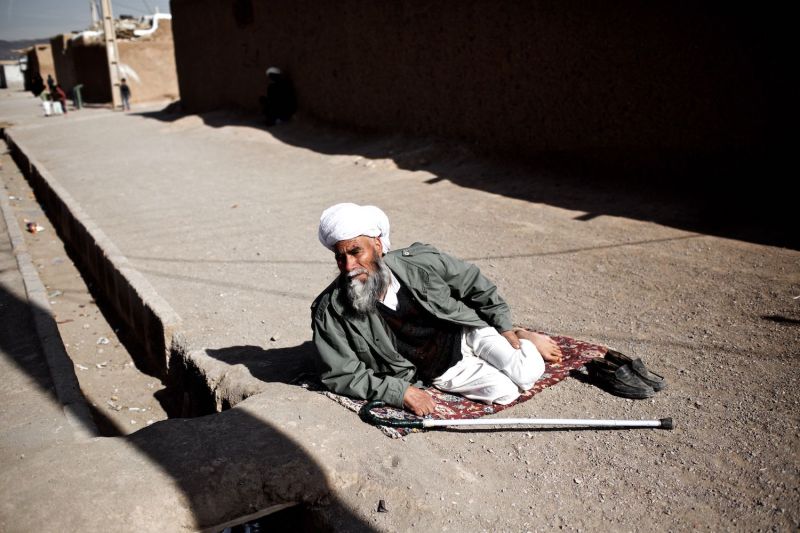 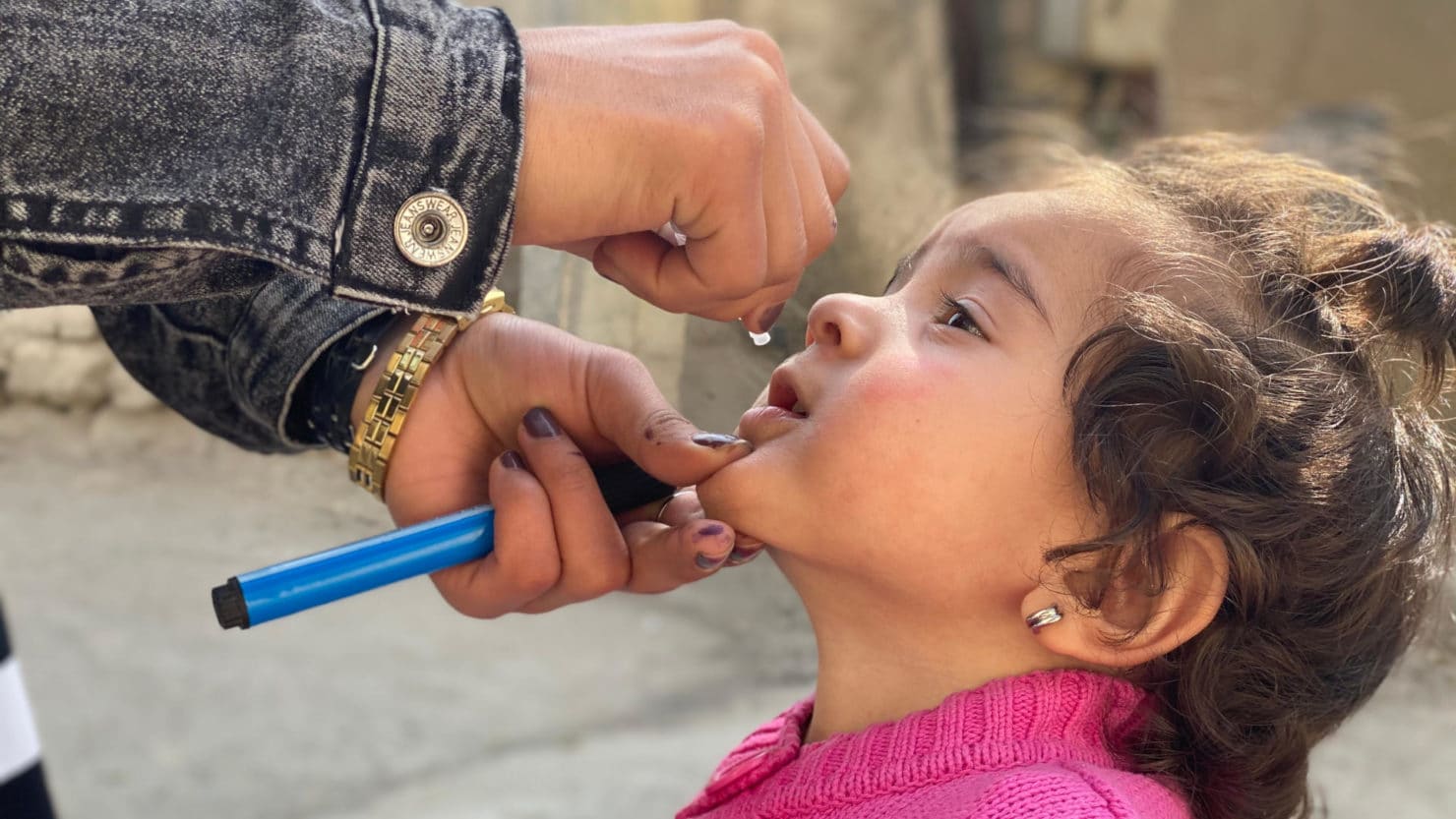