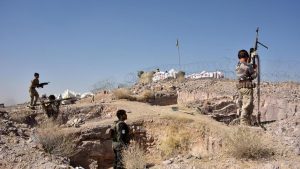 Afghan Security forces take part in an operation against Taliban militants in Sarkari Bagh in Arghandad district of Kandahar province on November 2, 2020.AFP

Forty-year-old Bismillah woke up last week to find Taliban fighters patrolling the streets of his village in Arghandab district of Kandahar province in Afghanistan.

“We don’t know how they captured the checkpoints but the Taliban were blocking the roads to our farms and orchards one morning last week,” he told The National.

Bismillah, who like many Afghans only goes by one name, said that they did not witness any gunfights between the Afghan forces and Taliban, but the paths leading to their farms had been planted with landmines.

“There was no place safe left in the village. We packed some of our belongings and left the district for safety,” he said, speaking from a makeshift settlement on the outskirts of Kandahar city that housed families escaping a similar fate in different parts of the southern province.

Bismillah’s account was corroborated by Syed Mohammad, 50, who also hails from Arghandab and had been displaced by a Taliban siege of his village.

“We didn’t hear even one shot of the bullet, but woke up in the morning to find Afghan forces had left two checkpoints in our village. We don’t know why they did that, but the Taliban captured them without a fight.” Mr Mohammed said that every family in his village had left their homes in fear of an impending fight between the Taliban and Afghan forces who might try to retake the abandoned posts. 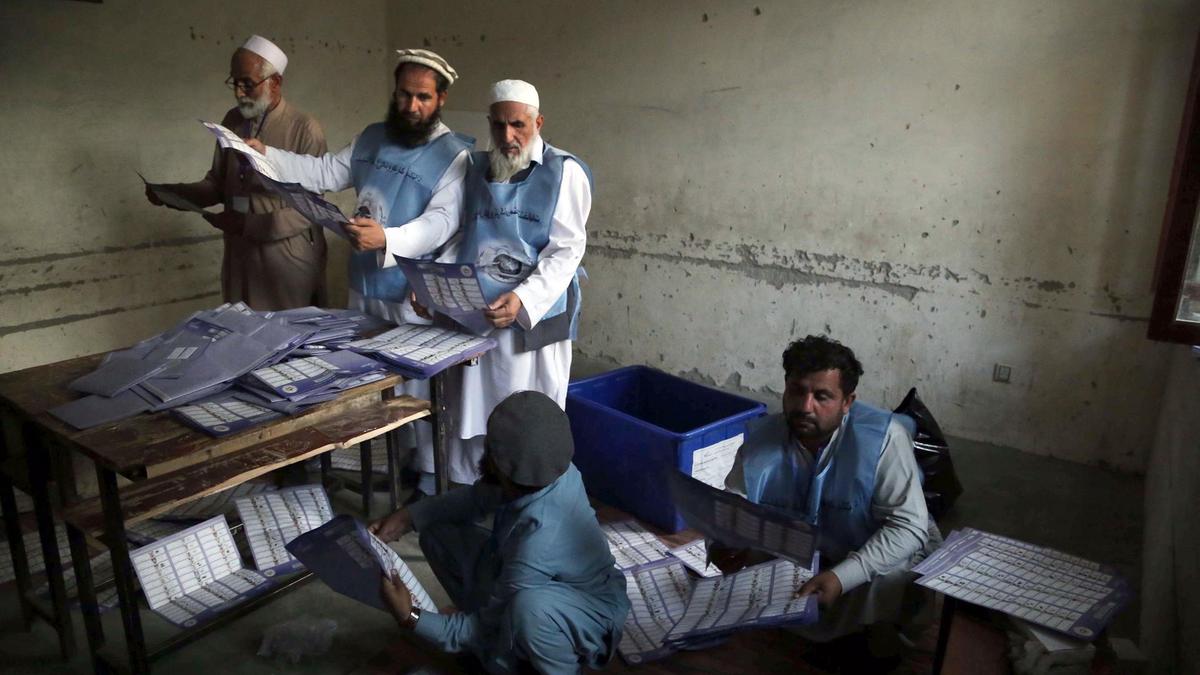 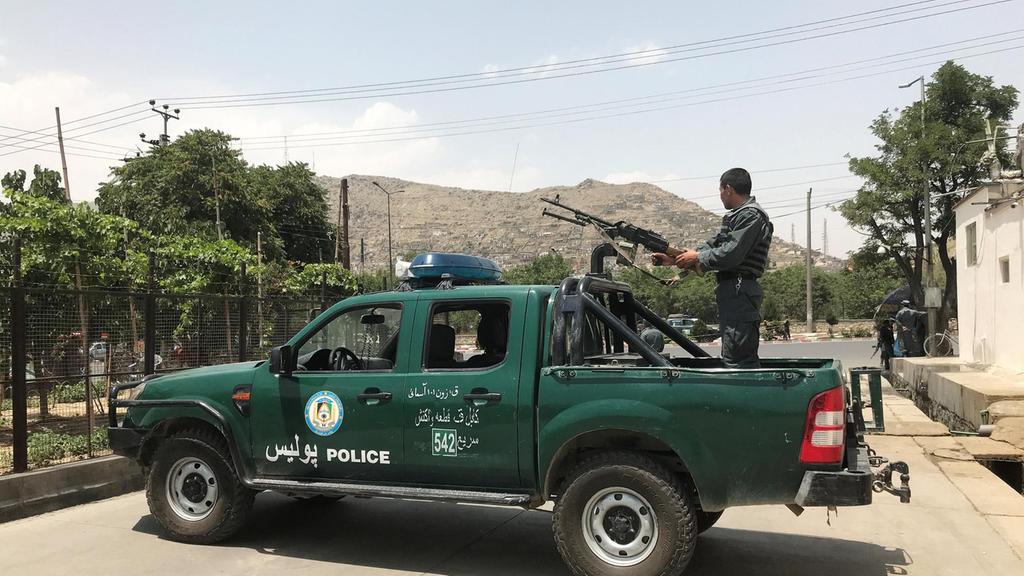 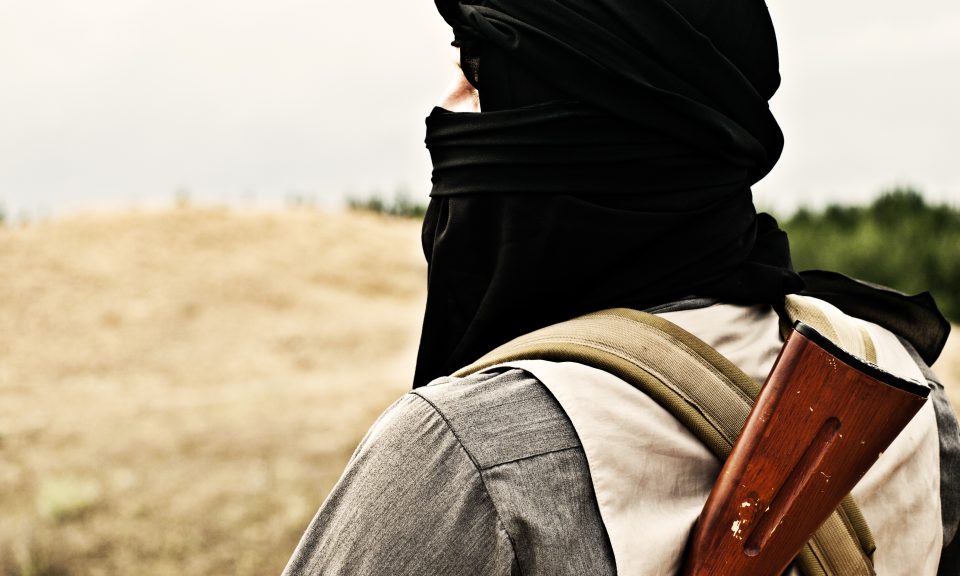