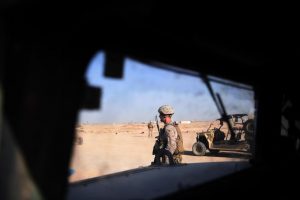 Nato troops will not be leaving Afghanistan in the near future as the risk of terrorism is still extremely high, the organisation’s Secretary General said on Tuesday, as the US is expected to cut its troop number in half by January.

Afghanistan currently hosts an estimated 5,000 US troops, but President Donald Trump is poised to cut numbers by January 15, when Joe Biden takes office, a US defence official said.

US Central Command has received an informal warning order, according to the official.

The drawdown isn’t unexpected. Nineteen years after overthrowing the Taliban, the US signed an agreement with the Taliban earlier this year in an effort to end the war in Afghanistan, which included a reduction in troop numbers.

However, this hasty withdrawal has left US allies in the North Atlantic Treaty Organisation in a difficult position. Nato supported the 2001 invasion, and has 12,000 multinational troops stationed in Afghanistan.

“We now face a difficult decision,” Mr Stoltenberg said in a statement shared with The National, adding that no Nato member wants to stay longer than required.

“But at the same time, the price for leaving too soon or in an unco-ordinated way could be very high,” he said, pointing out that several hundred thousand troops from Europe and beyond stood shoulder-to-shoulder with American troops in Afghanistan, and “over one thousand of them have paid the ultimate price”.

“Afghanistan risks becoming once again a platform for international terrorists to plan and organise attacks on our homelands. And ISIS could rebuild in Afghanistan the terror caliphate it lost in Syria and Iraq,” he said.

As a consequence, Nato troops will remain in Afghanistan, he said. 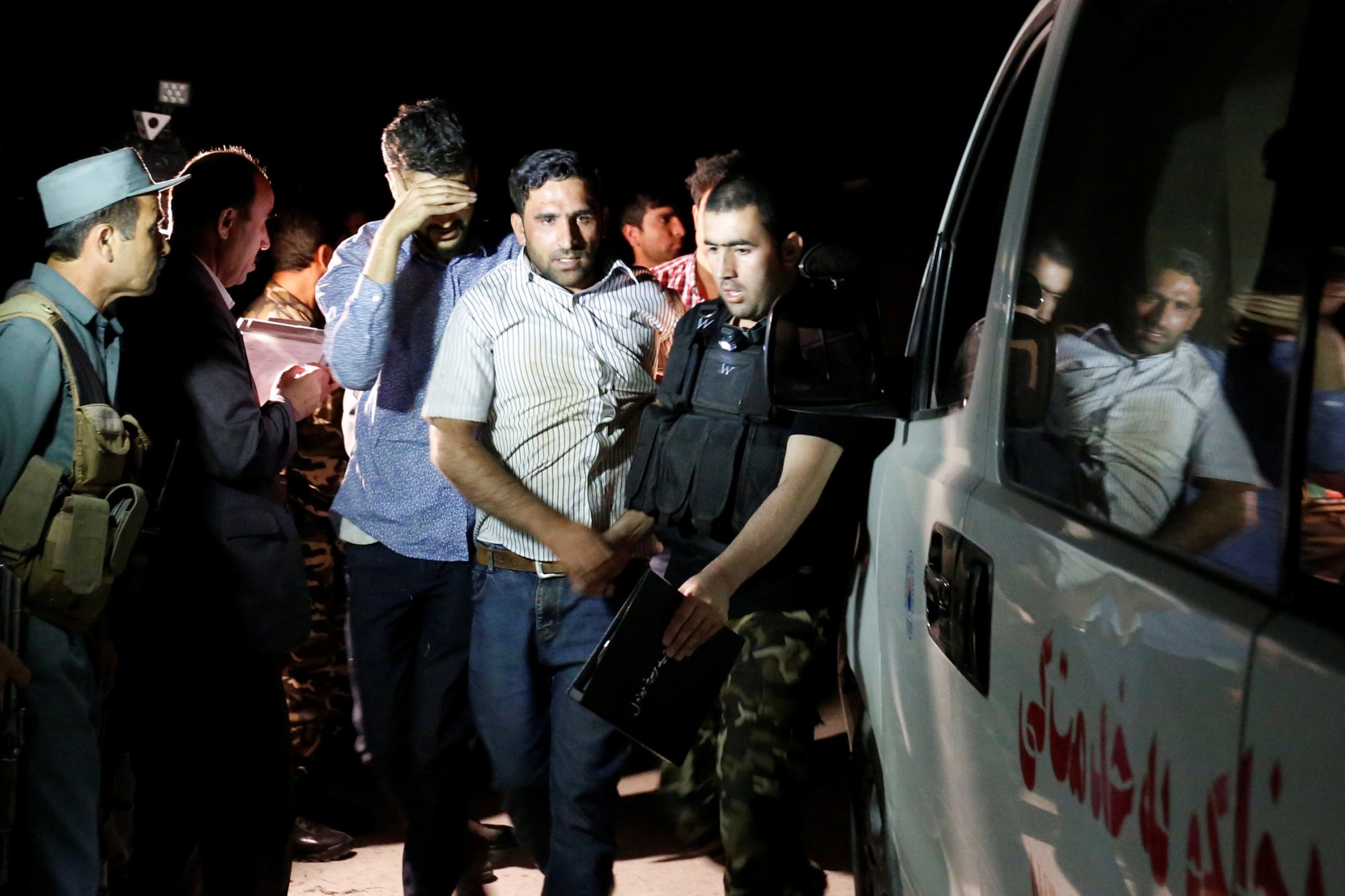 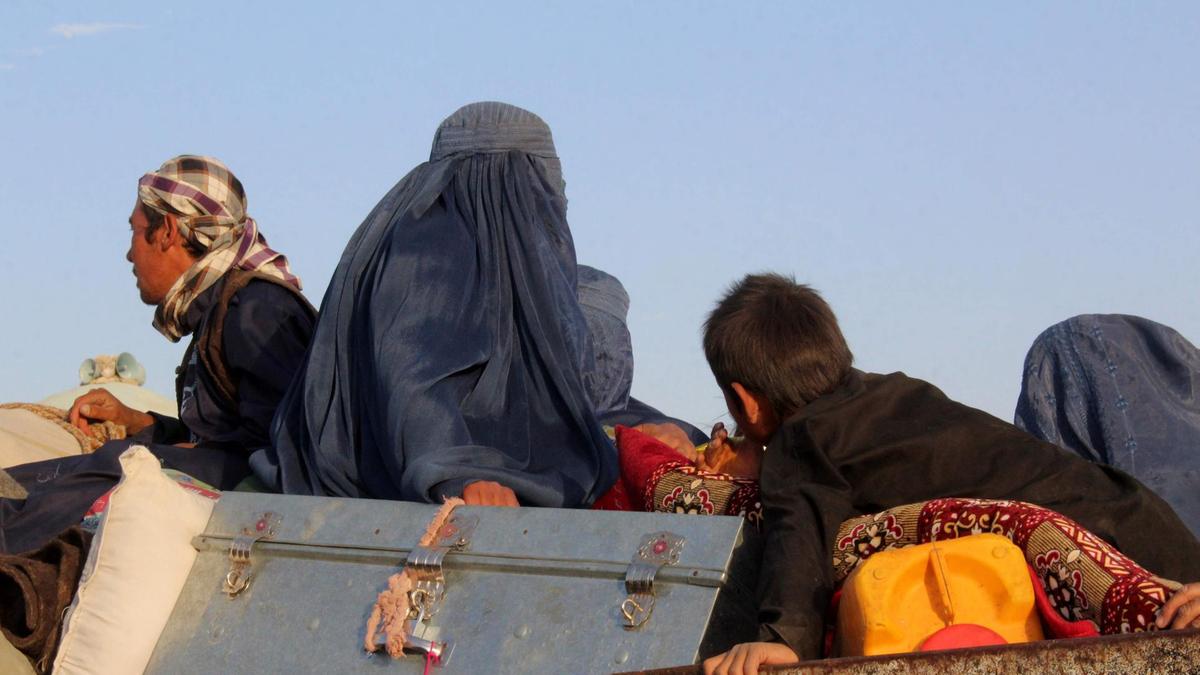 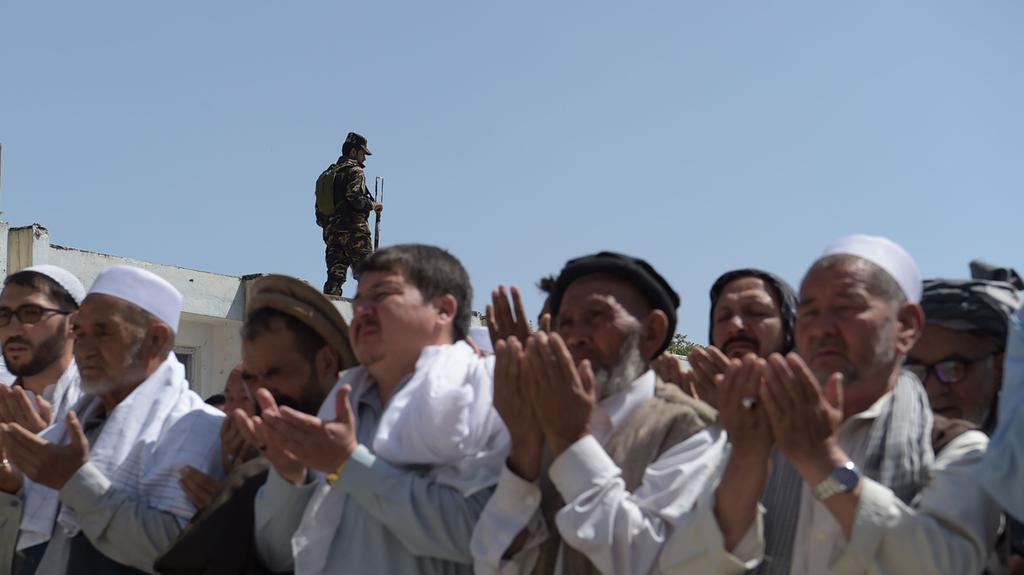