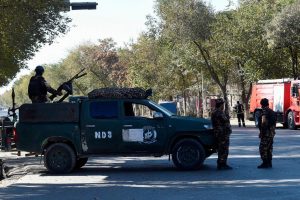 Security personnel stand guard outside of the Kabul University in Kabul. Gunmen stormed Kabul university ahead of the opening of an Iranian book fair. AFP

At least 35 students and professors were killed and many more were wounded in an armed attack on Kabul University on Monday, which was claimed by the ISIS group.

Three gunmen stormed the university building on Monday morning, marking the second time in less than two weeks that an educational institution in the capital was targeted by ISIS extremists.

The terror group said two of its fighters carried out the late morning attack.

“Two Islamic State fighters managed to attack a gathering set up by the Afghan government at the Kabul University for the graduation of judges and investigators after completing a course at the university,” the group’s propaganda arm Amaq said.

“The two fighters targeted the graduates with automatic weapons… then clashed with security forces.”

An Afghan soldier told The National that while the campus had been evacuated, many of those wounded remained inside as police faced off with assailants and eventually killed them all.

Blasts continued to be heard sporadically as attackers and security troops faced off for more than five hours.

Students posted accounts of the attack on social media as police surrounded the sprawling campus.

“Please God give me patience. My classmates died or were injured before my eyes,” one of the students posted on his Facebook page. “We have also been taken as hostages. No security has arrived.” 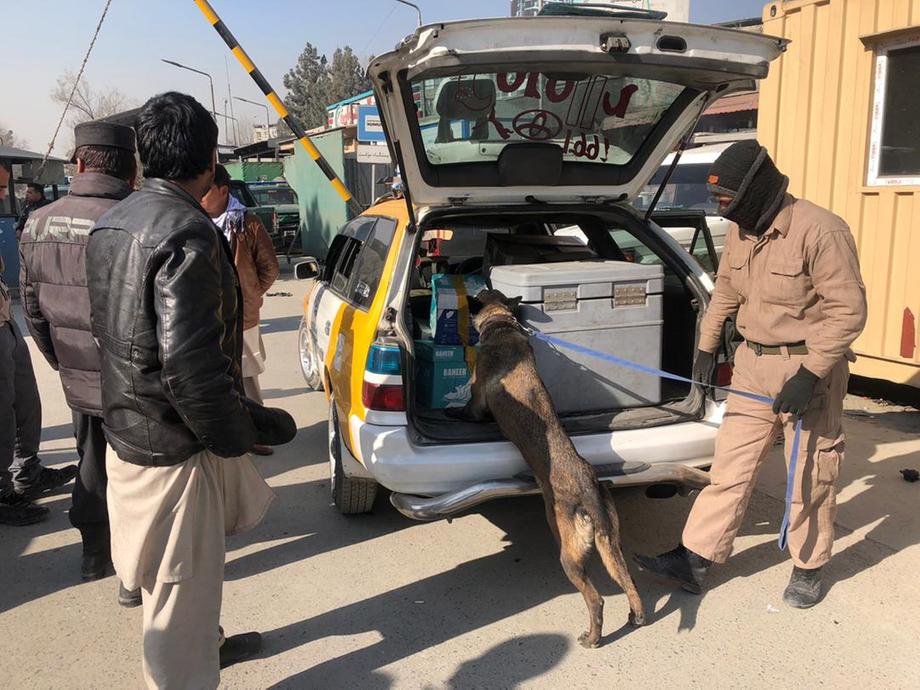 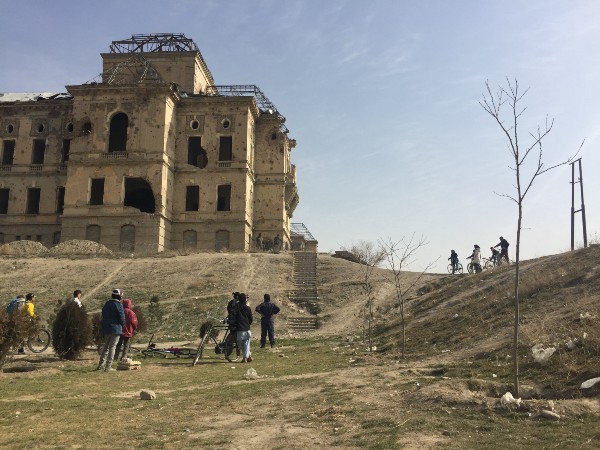 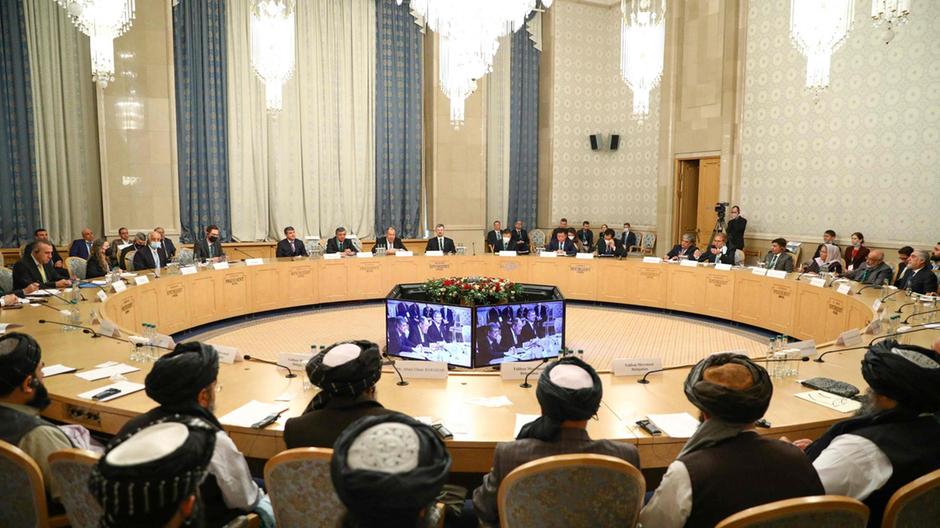