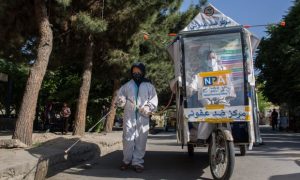 Freshta had spent months building up a franchise business to help to feed her family – and break a few taboos on women at the same time – when coronavirus hit Afghanistan.

In November, the engineering student, (who has asked to be identified by one name only) became one of a fleet of female drivers taking 40 Banu’s Kitchen food carts around Kabul, serving up burgers and rice to a predominantly male customer base. “At the beginning, men on the streets would be shocked to see us driving a motorbike and selling food, but after about two or three months, they are now used to it. They even support us,” she says.

But on 26 March, as the city went into lockdown, Freshta’s business was forced to close. Not only is she the main breadwinner in a household of six in one of the most expensive cities in the country, Freshta is also paying for her education. “My family’s economic condition isn’t very good, and there’s no shame in any work,” she says.

Fortunately, Ebtakar, the social enterprise NGO that helped Freshta and almost 100 other women set up their mobile food-cart franchises, came up with a plan: turn the carts into disinfection units to help people stay safe during the pandemic.

Since April Freshta has driven her cart around the city’s poorer areas, disinfecting cars, shops and community areas and giving out free masks, gloves and sanitiser.

“Now that Covid-19 has shut pretty much all businesses and the city is under quarantine, including our mobile food cart, we use our motorbikes to disinfect the city and protect the people, their cars and the community as a whole,” says Freshta. 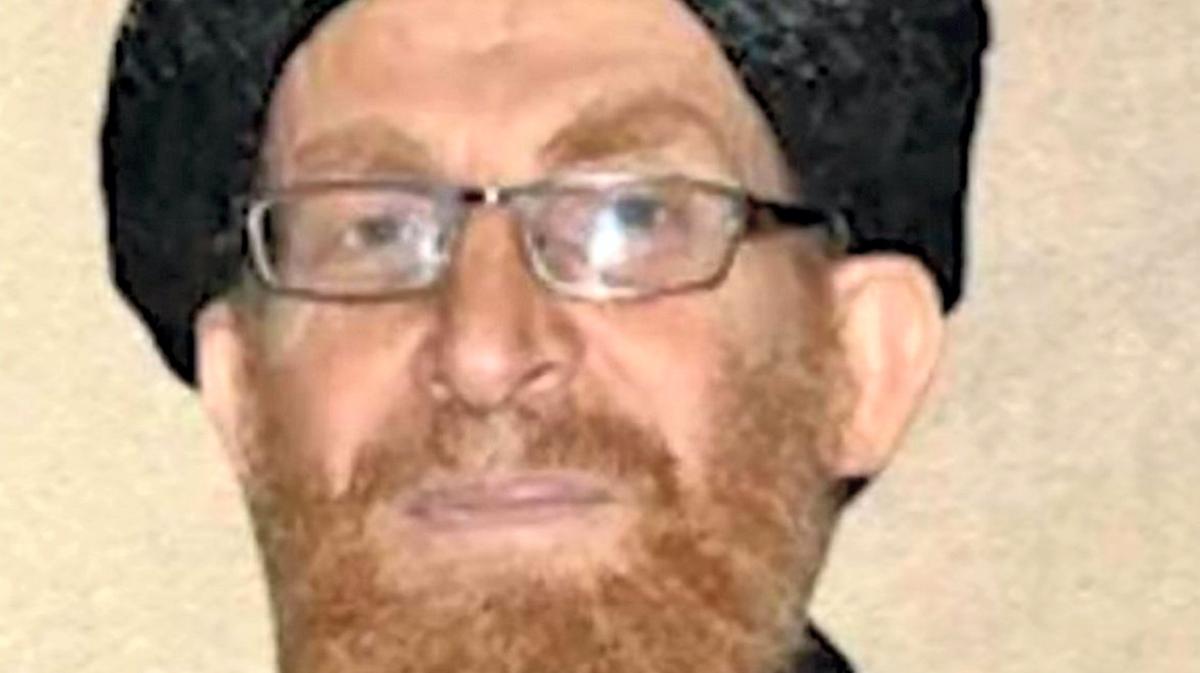 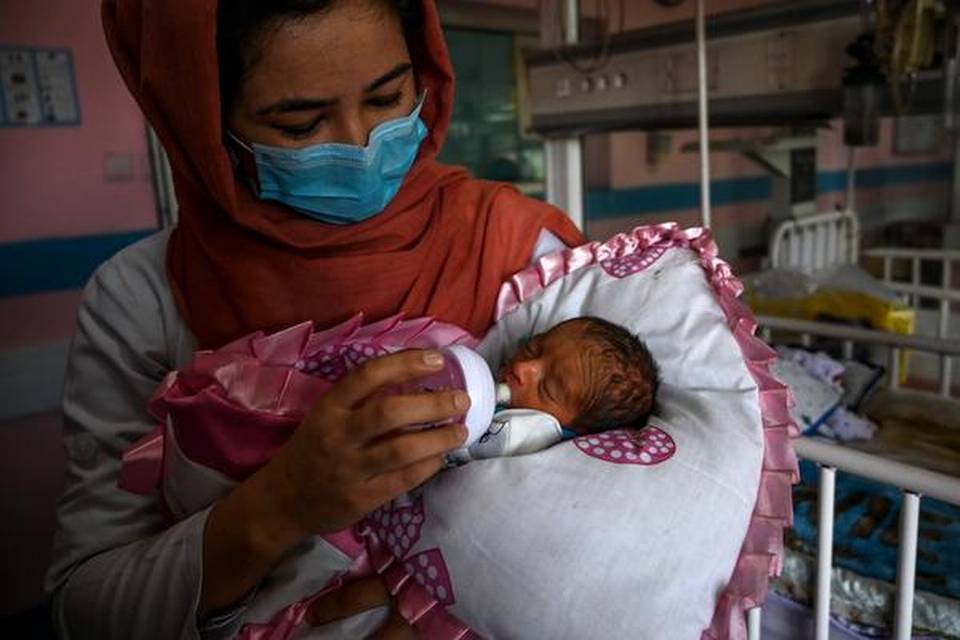