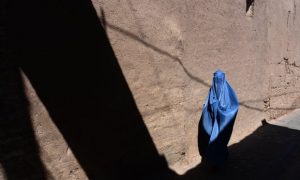 Herat has some of the highest rates of domestic abuse and female suicide in Afghanistan. Photograph: Aref Karimi/AFP/Getty Images

Every morning Marzia Akbari, a 25-year-old psychologist from the western Afghan city of Herat, wakes up, picks up her phone and starts calling women. Most calls go unanswered. Since Herat was put in lockdown two weeks ago, Akbari’s work as one of Afghanistan’s only healthcare workers helping victims of domestic abuse has ground to a halt and many of the women she was trying to protect have disappeared.

“I’m very scared for them,” she says. “Many women in Herat may survive coronavirus but won’t survive the lockdown.”

Akbari is part of a small group of female psychologists, doctors and health workers in Herat who were the only lifeline for women facing domestic abuse in the province.

Women in Afghanistan have no reason to have any faith that police would help themHeather Barr, Human Rights Watch

In a country where violence against women is endemic, Herat has some of the highest rates of domestic abuse and female suicides. While the UN estimates that over 50% of Afghan women in the country face domestic abuse from their partner in their lifetime, Akbari believes that in Herat almost every woman is being beaten or hurt in their own homes.

Before the lockdown, Akbari was working with her colleagues running a covert counselling clinic at a local hospital. Many of the women she was working with were already risking their lives by seeking help. Now this has also been lost.

“The building we used for providing mental health support was turned to an isolation centre of patients with coronavirus about a month ago,” Akbari says. “We tried to relocate to another place but the only reason women could manage to reach us before was because the counselling centre was based at the local hospital. Many of their families didn’t know these women were seeking counselling, they thought they were attending a medical appointment.”

Globally cases of domestic abuse have already surged since countries went into lockdown. For women in Herat, now Akbari’s clinic has closed, they have nobody to turn to for help.

“Women in Afghanistan have no reason to have any faith that police would help them,” says Heather Barr, a senior researcher at Human Rights Watch.

Even though domestic abuse was criminalised in 2009, it is still not considered a serious offence by many in authority in Afghanistan.

“The government has taken virtually no responsibility for assisting victims and in fact has too often intentionally worked to undermine access to these services,” says Barr.

Out of the 50 clients I was working with when we went into lockdown, I can barely make contact with 25 women nowMarzia Akbari, psychologist

Before the lockdown Akbari was dealing with a caseload of 50 women a week and was in constant contact with the clients she was assisting. There is only one domestic abuse shelter run by an NGO in Herat, but even before lockdown, the stigma of leaving your family and fear of losing children and revenge attacks often mean that women won’t leave their homes. She is terrified that the violence women face during quarantine will claim many of their lives. 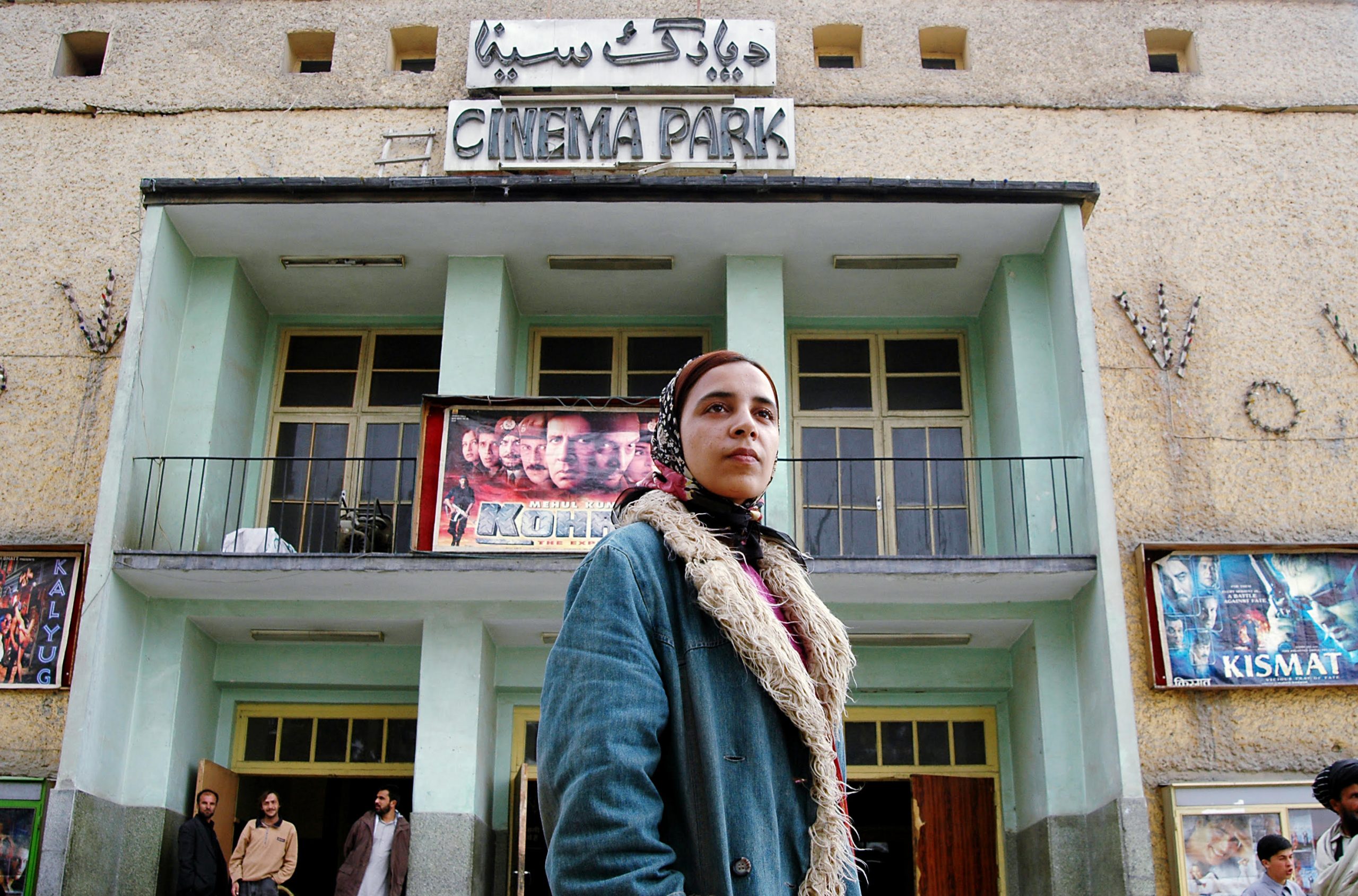 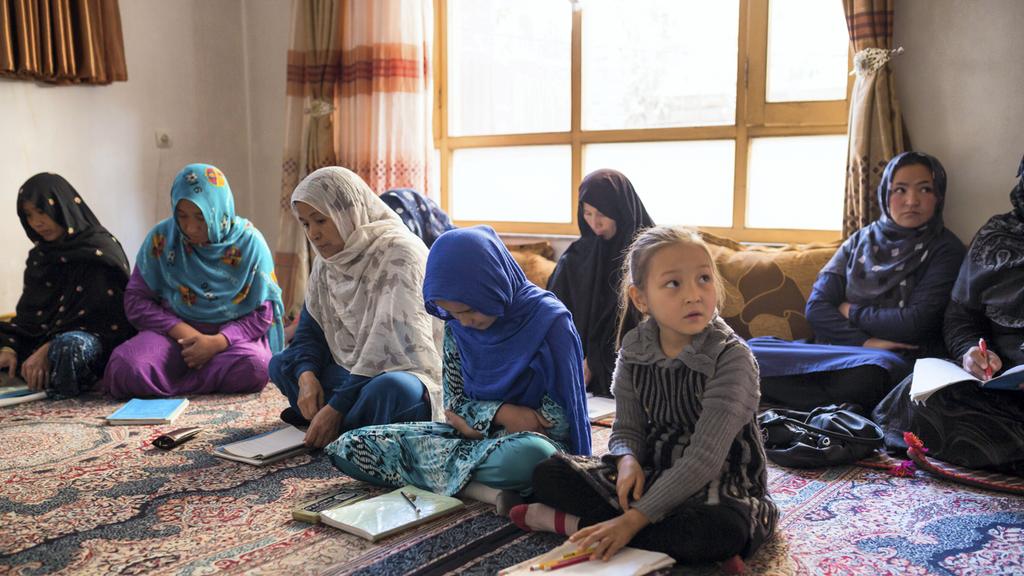 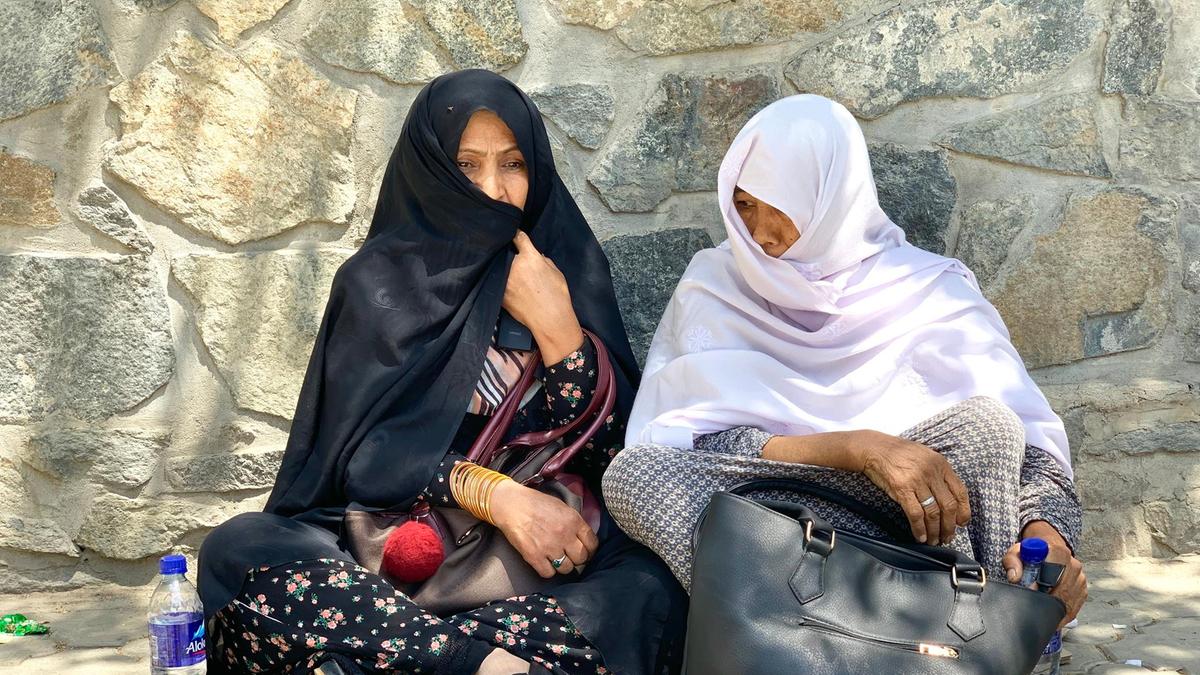