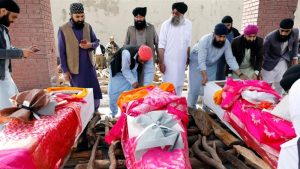 Kabul, Afghanistan – The sounds of cries – some loud, many stifled – fill the halls of the Karte Parwan Gurudwara, one of only three remaining places of worship for the small Afghan Sikh and Hindu community in the capital of Afghanistan.

Some of the muffled wailing spills onto the streets of the Karte Parwan area, once home to a large number of Afghan Sikhs who lived in harmony with the Muslim-majority population in pre-conflict Afghanistan.

However, the recent decades of war in Afghanistan have been hard on the community that has not only suffered through the conflict, but also faced persecution from a society that became increasingly intolerant.

Afghan forces killed gunmen who attacked a Sikh religious complex in the capital on Wednesday, ending an hours-long siege that killed 25 people.

The most recent attack, on the 400-year-old Gurudwara in Shor Bazaar in Kabul, has left the community desolate. “The situation is very scary, the whole community is in mourning and crying,” 25-year-old Raj Sutaka, an Afghan Sikh from Kabul who runs a pharmacy business, told Al Jazeera.

Around him, men and women mourned for the loss of loved ones. Some families lost as many as seven people, including children. Apart from the worshipers, there were also at least 40 families who lived in the complex of the Gurudwara. Sutaka himself lost a dear friend and a relative.

“Everyone is scared and living in fear. We are even afraid of going to Gurdwaras to mourn least something happens again,” he said. 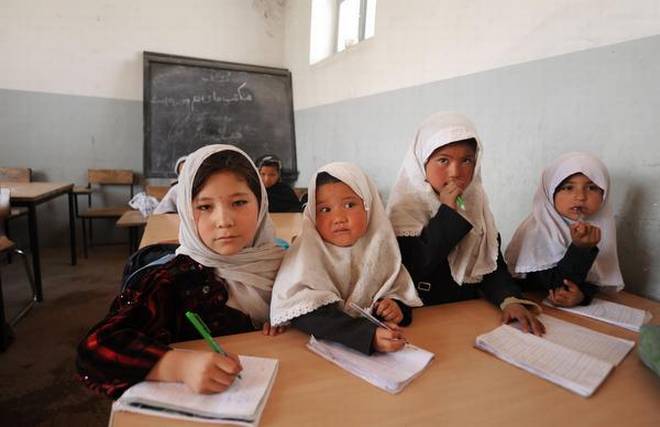 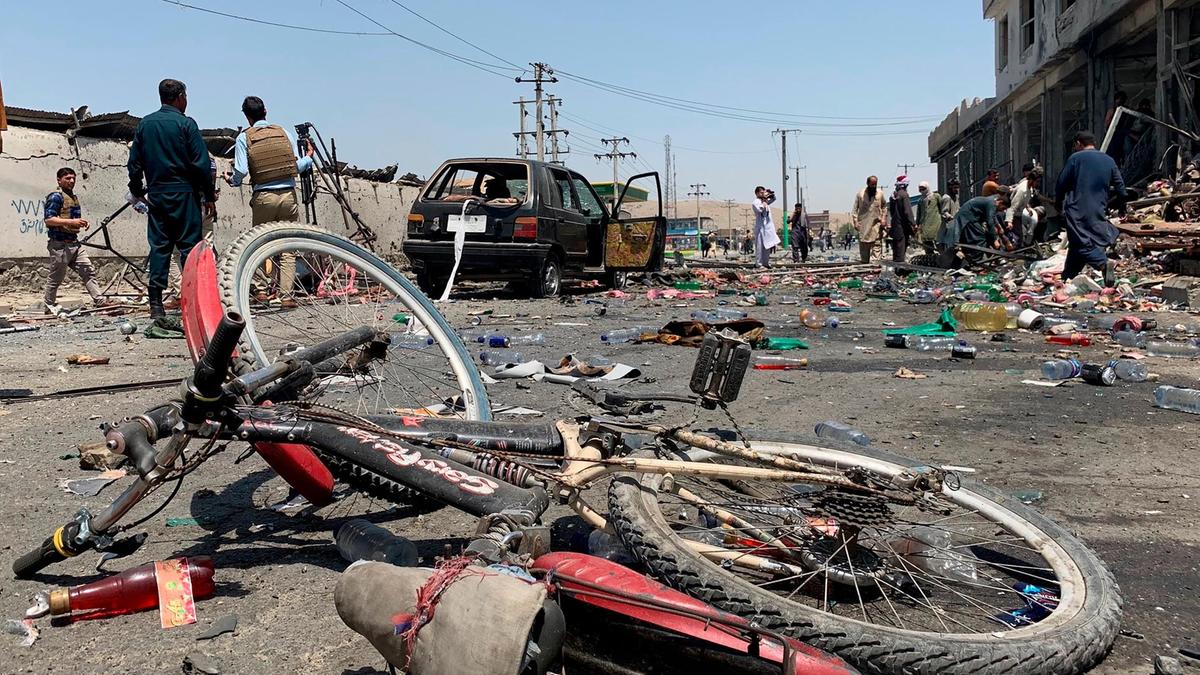