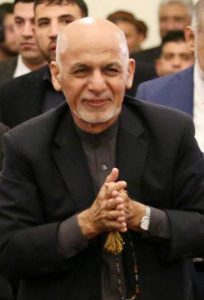 After a long delay and political disagreements, the Independent Election Commission (IEC) of Afghanistan finally announced last week the preliminary results of the Presidential election, held in September. But the results are unlikely to resolve the political crisis the war-torn country is undergoing.

The election that saw a record low turnout — only a quarter of the 9.66 million registered voters turned up to vote amid widespread violence by the insurgents — itself was controversial. The preliminary results have put the incumbent President Ashraf Ghani in the lead over his rivals, mainly Abdulla Abdulla, the Chief Executive in the current administration.

With 923,868 votes, President Ghani secured 50.64% of the total votes cast. Mr. Abdullah won 39.52% votes, according to the IEC. Predictably, the winning side welcomed the results, while Mr. Abdullah’s team has cast shadows over it.

“This result is a product of thousands of sacrifices that we have given,” Basir Mohammadi, a close aide of Amrullah Saleh, the former intelligence chief and Mr. Ghani’s running mate, told The Hindu.

“Our office was attacked by the Taliban on the first day of our campaign, and we lost more than 30 of our friends and colleagues,” Mr. Mohammadi said, recalling an attack on Mr. Saleh in August. “But we are looking at the broader picture…this victory has come after thousands of sacrifices, and we are looking forward to the final results to have the platform for the opportunity to serve the people of Afghanistan,” he said. 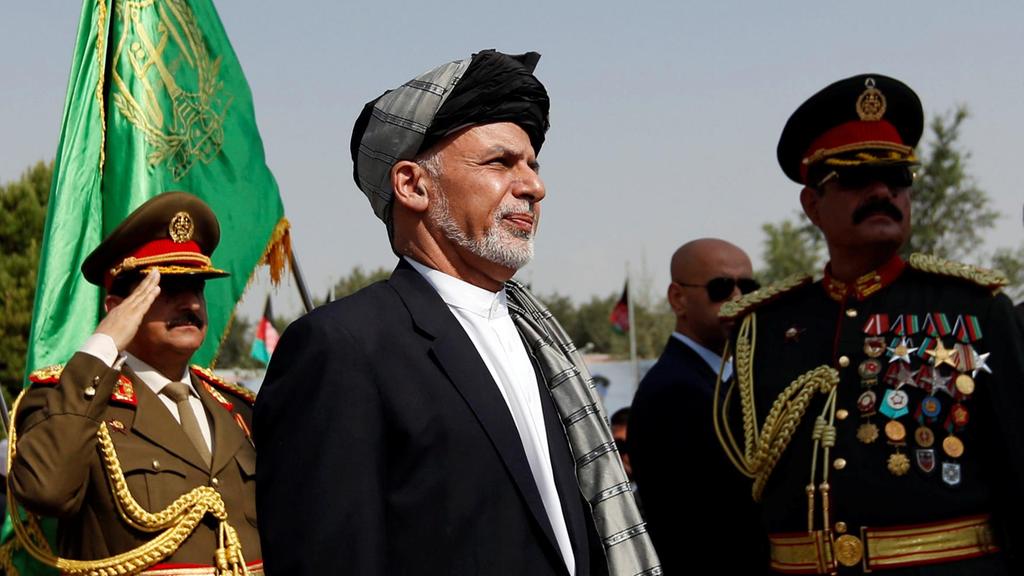 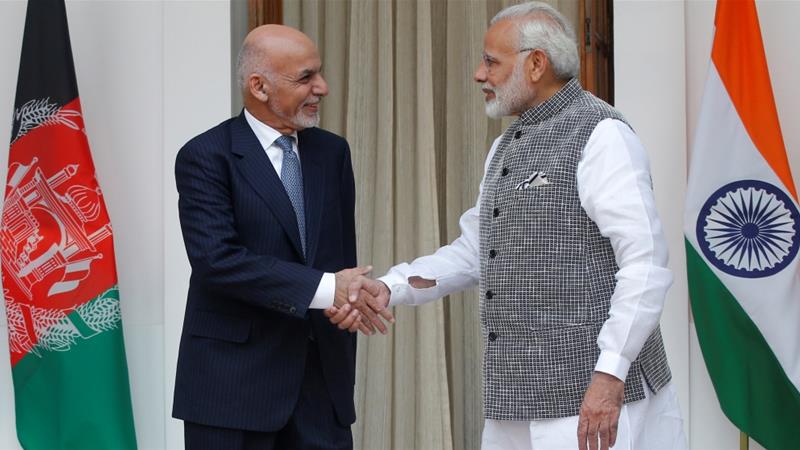 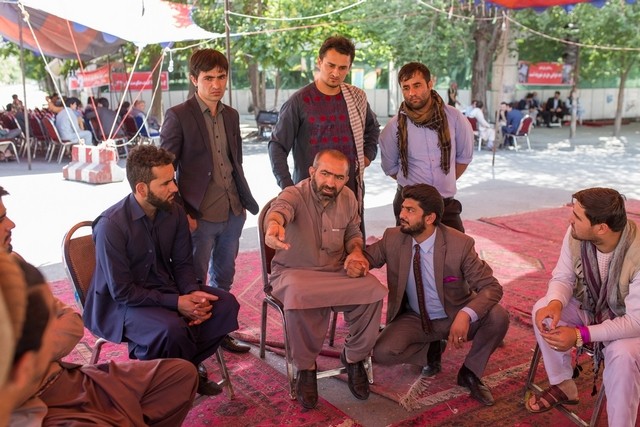