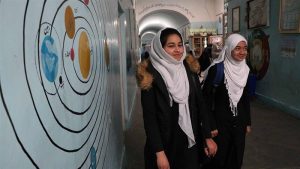 In the past 18 years, gender rights have improved, with more girls attending schools and women joining the workforce and entering politics [File: Jalil Rezayee/EPA]

Afghan youth reflect on the gains made in the war-torn country since the US-led invasion toppled the Taliban in 2001.

The US invasion of Afghanistan toppled Taliban from power in October 2001 but since then, tens of thousands of civilians and security forces have been killed as the country descended into a civil war.

The US invaded Afghanistan after blaming the then-Taliban rulers for harbouring al-Qaeda leaders, including Osama bin Laden, who was the alleged architect of the 9/11 attacks.

In the past 18 years, gender rights have improved, with more girls attending schools and women joining the workforce and entering politics – but the security situation remains precarious for common Afghans.

Young Afghans, in particular, have grown under the shadow of conflict, with both the US-backed government as well as the Taliban blamed for the rising civilian casualties.READ MORE

Trump cancels Taliban talks: What does it mean for Afghanistan?

“The war has touched everyone and everything here, even me. I have lost family, and a dear friend died in my arms,” said Mohammad Tahir Basharyar, who turned 18 less than two months ago.

However, Basharyar admits that in contrast to the life his parents had lived under the Taliban, things are different, even better in certain aspects.

“During the Taliban period, people lived in poverty, and women were not allowed outside their homes. There was no access to modern science, no political stability, no freedom of expression, and no connection to the outside world,” Basharyar, who hails from Helmand province, told Al Jazeera.

‘The freedom to express’

He said that the US invasion undid the brutality of the Taliban rule, to some extent.

“I have the chance to learn modern science. I have the freedom to express and there has been much done for women’s rights. But it came at a cost of war,” he said.

The War On Afghan Women

Older Afghans who lived under the Taliban recall the dark days of economic hardship and strictly enforced laws defined by the group’s interpretation of Islam.

“I have personally witnessed the punishment of four people in the main football ground of our city. There was no economy to sustain the people, but we were all forced to pray five times a day,” said Norullah Reyazat, from the northern province of Baghlan.

The 47-year-old said that people thought the US invasion “could lead to a change for the better”.

“But that’s not what happened,” he said. 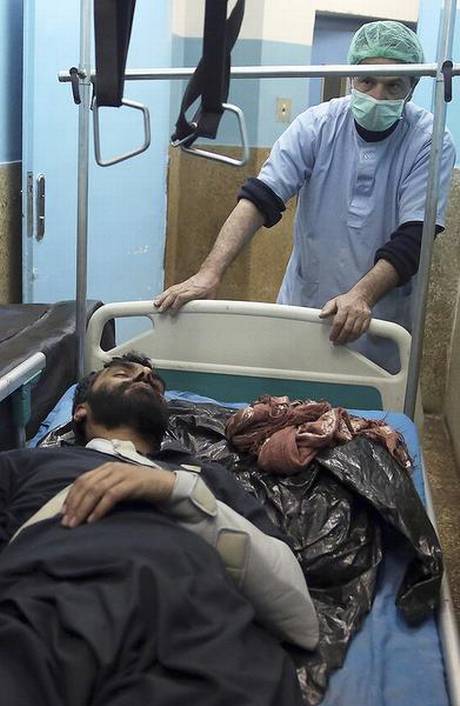 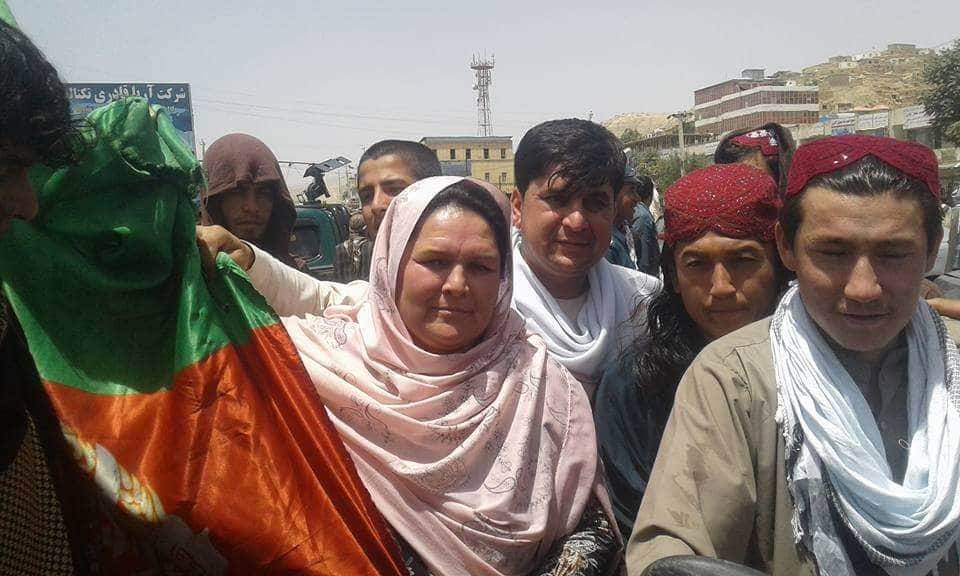