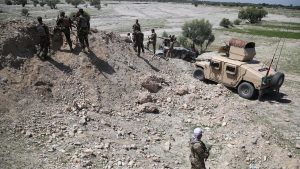 Afghan security officials patrol during an operation against militants in Nangarhar province on Sunday. EPA

The increasing pace of negotiations between the United States administration and the Taliban had renewed hope among many Afghans that perhaps an end to decades of war in Afghanistan may finally be in sight.

For those observing the developments of the last few months, one of the sure signs that negotiations were moving to a desired conclusion is the announcement of a ceasefire between the warring parties.

But, in a surprising move last week, the Taliban instead declared the launch of another fighting season, or spring offensive.

Fighting season typically starts in the spring at the end of the harsh winter and lasts for five months through the summer.

Many Afghans, particularly those in the security services, let out a collective, frustrated sigh at the group’s announcement, according to one Afghan army commander from a northern province of the country.

“We opened our arms for the Taliban when they came with the message of peace,” the 37-year-old soldier told The National, on condition of anonymity, referring to the brief, albeit, historic three-day ceasefire held during Eid in June last year.

“We were hopeful that as a nation we had showed them that we only want to peace, but it seems to me that they don’t have the power to choose peace in their own hands, even if they want to,” he said.

An attack on the communications ministry in Kabul on Saturday, which left at least eight people dead, raised fears of Taliban involvement but the group denied any role. It still highlighted the threat of insecurity as peace talks continue.

The soldier said that, irrespective of whether the Taliban pursued conflict or dialogue, Afghan forces were prepared to tackle the upcoming offensive. 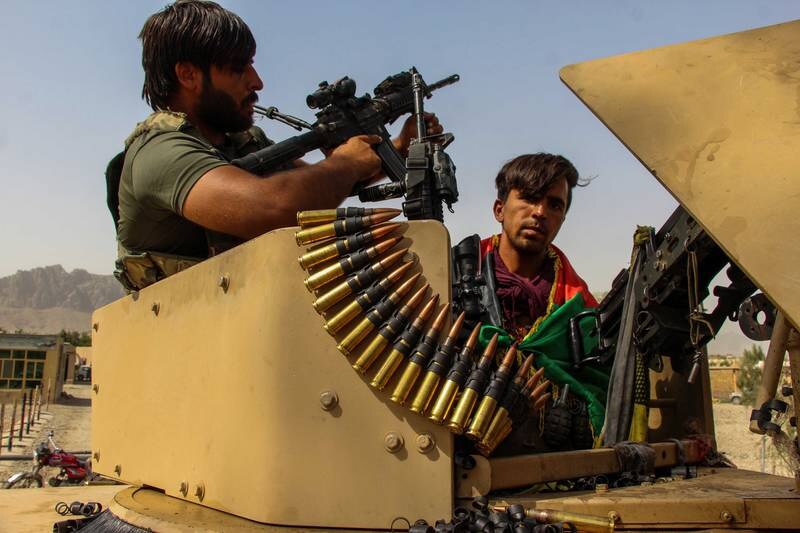 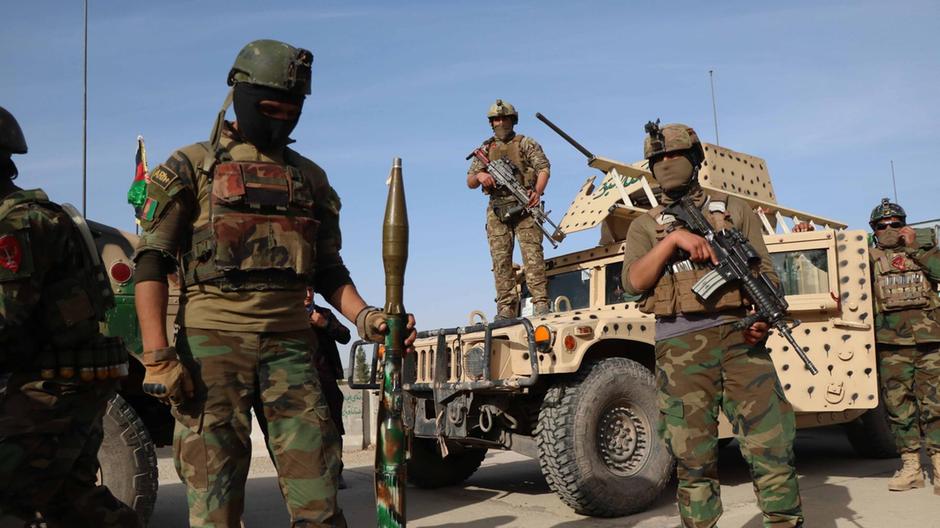 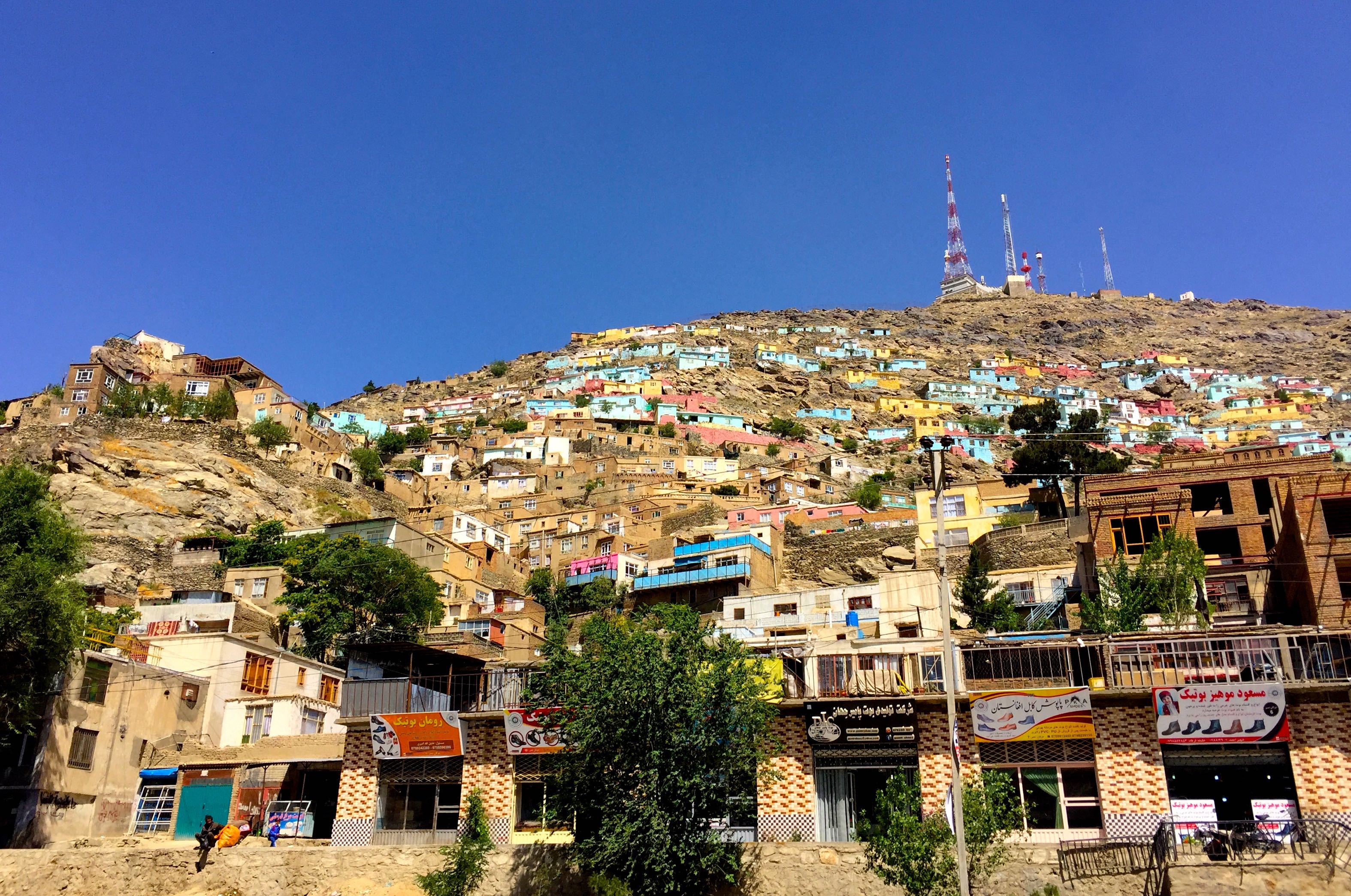