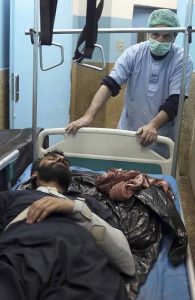 A nurse assisting a wounded man in a hospital in Kabul following the blast last week. | Photo Credit: AP

A massive truck bomb explosion in Kabul on Monday claimed four lives, including those of an Indian and an American national, and injured at least 113 others, including 23 children. Claimed by the Taliban, this is one of the first major attacks in the new year in Afghanistan, after a brief period of quiet that followed the ongoing talks between various international stakeholders and the insurgent group.

The attack that took place in the late evening hours targeted an area that houses offices and guest houses for international organisations. However, despite high levels of security, the magnitude of the bomb — hidden in a sewage truck — caused tremendous damage and the blast was felt across the city, as far as 10 km away. “I was praying around 7 p.m. when the explosion went off and my family carried me to the NDS hospital,” Hamid Hassanzai, a local resident who lives close to the site of the attack, told this correspondent. Mr. Hassanzai was knocked unconscious, while his wife and son were wounded in the attack. 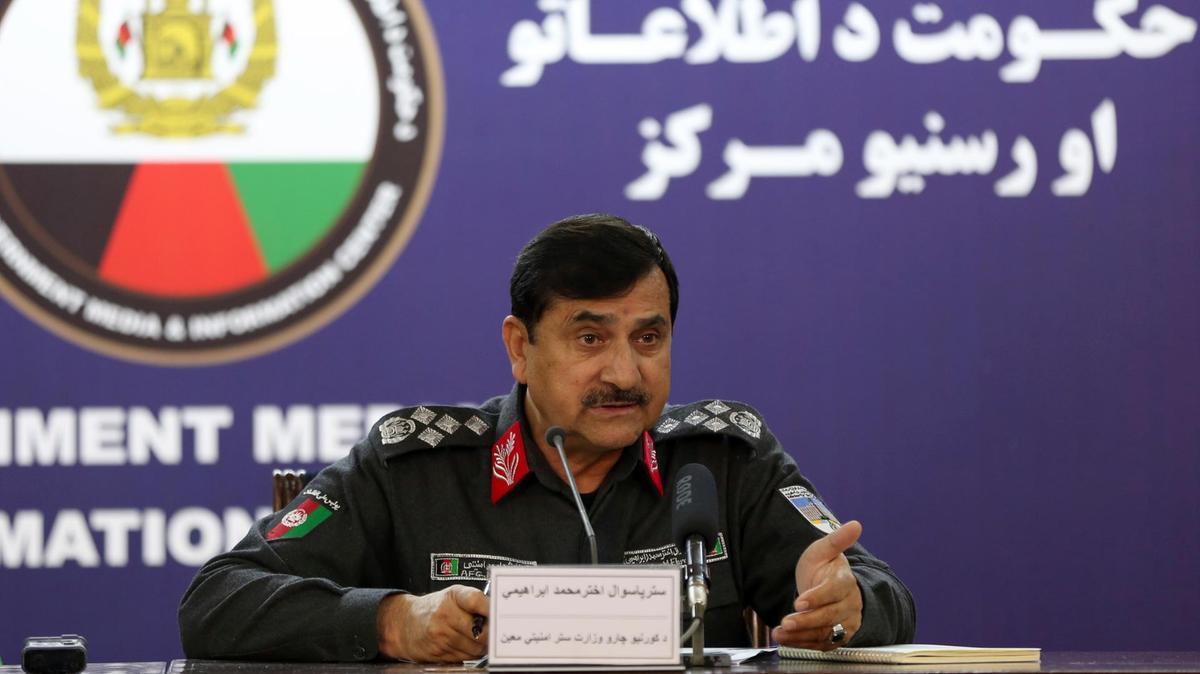 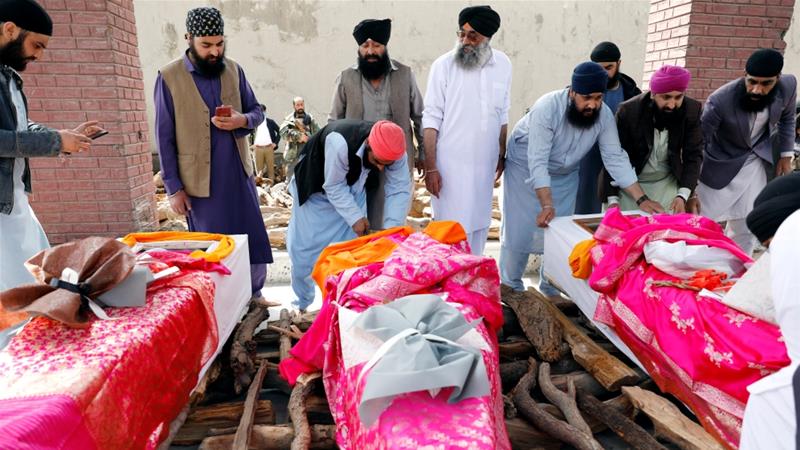 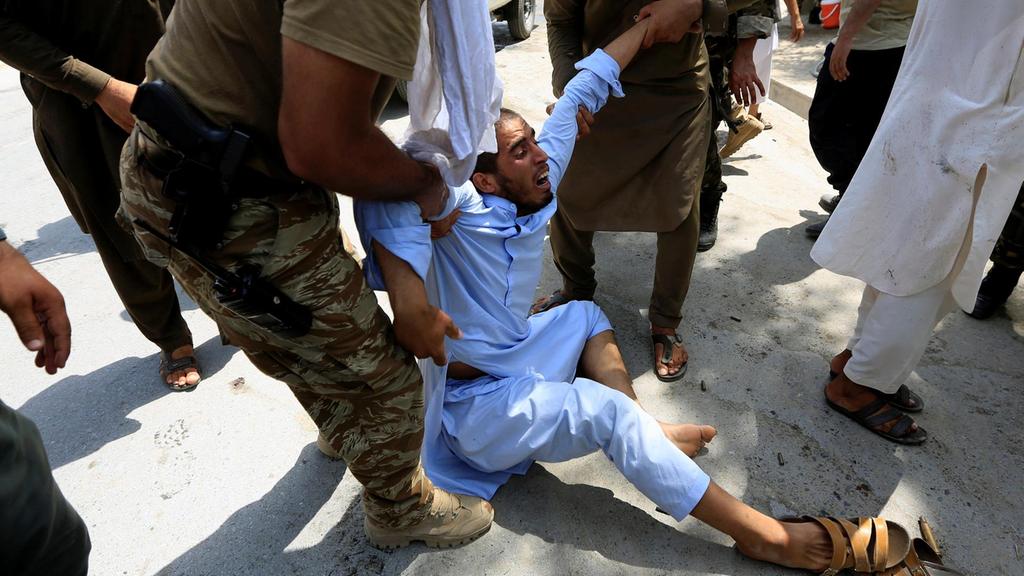