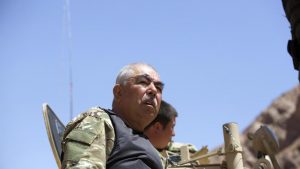 Afghan Vice President Abdul Rashid Dostum is set to return on Sunday, potentially ending weeks of protests by his supporters, after he was exiled to Turkey last year over accusations that he ordered the rape of a political rival.

The controversial former warlord will be officially welcomed back to Kabul, Yunus Tugra, an adviser to Gen Dostum said. “Everything is set up for his arrival. He is coming tomorrow with an official ceremony at airport and another special event at his office in the Sadarat Palace,” which hosts the vice president’s office.

Gen Dostum will then resume his post in government, a spokesman to President Ashraf Ghani said on Saturday. “He will continue in his role as the first vice president to the Afghan President after his arrival to Kabul,” Haroon Chakhansuri confirmed in a statement.

Recent violent protests by supporters of Gen Dostum’s Junbish-i Milli party across several northern provinces have worsened an already febrile security situation. Demonstrators were angered by a government crackdown of strongmen, including Dostum loyalist militia leader Nizamuddin Qaisari, but later broadened their demands to include the return of the vice president.

Mr Tugra credited the protests with facilitating Gen Dostum’s return. “This was possible with people’s sacrifices and hard work with 20 days of demonstrations,” he said.

Recent negotiations between key government officials and Gen Dostum may have placed conditions on his return, but they have not been made public. Mr Tugra, however, said that “no deal was made with the president” to enable his return. 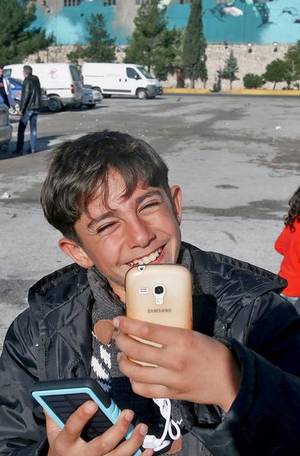 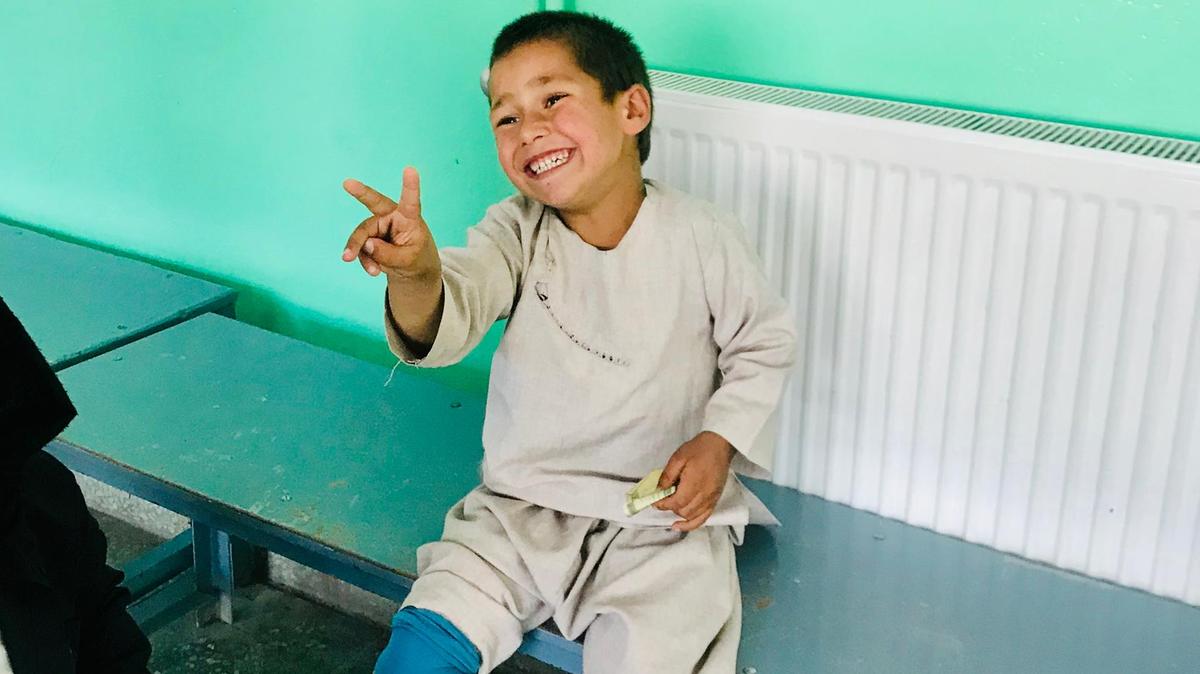 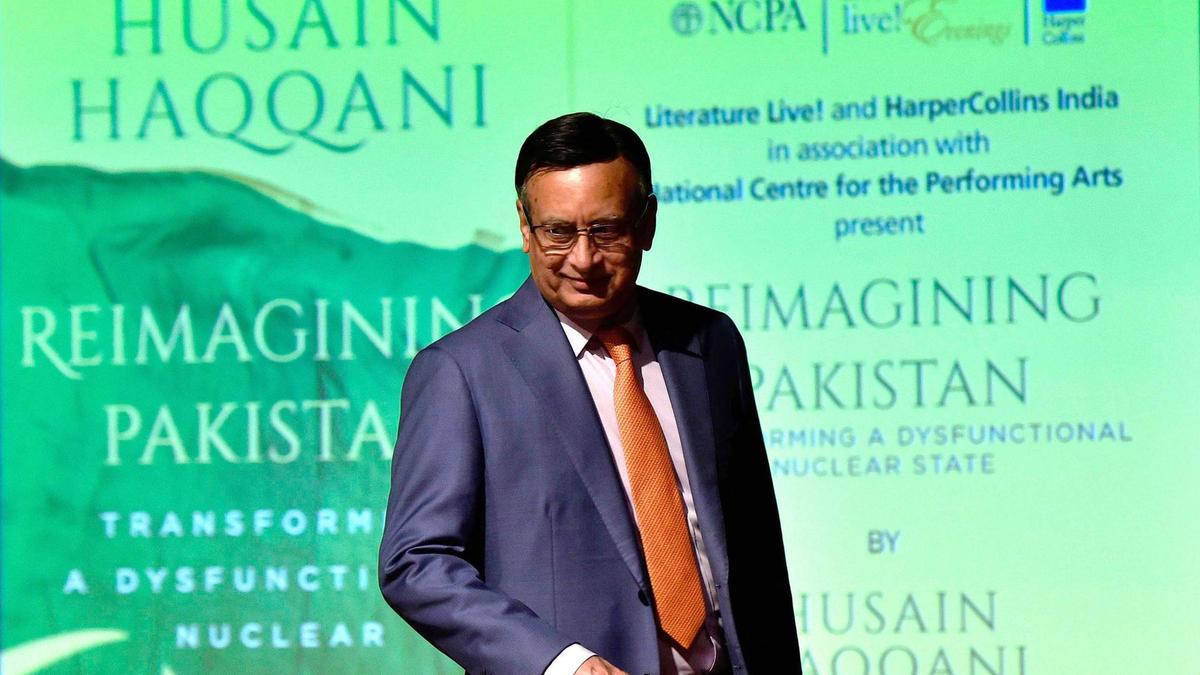