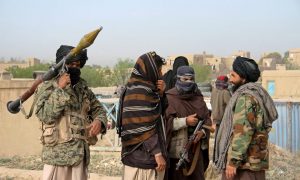 In a bid to break the log jam, Afghan President Ghani has reached out to Taliban for 'unconditional talks' to end years of fighting, but the insurgent group is holding back for now

The Afghan government has offered to negotiate a peace deal with the Taliban after years of escalating violence and rising civilian casualties.

The peace plan was put forward on Wednesday at the second Kabul Process, a conference attended by 25 countries and international organizations. It contains a list of offers and agreements that meet the Taliban’s key demands over the years.

Afghan President Ashraf Ghani appealed for a ceasefire after presenting the detailed proposal, which traces the war through nearly two decades that have seen thousands of civilian casualties. He proposed talks to try to end the long-standing conflict.

“I call on Taliban and their leadership – the decision is in your hands. Accept a dignified [end to fighting] and come together to safeguard this country,” Ghani said.

The written peace offer, titled ‘Offering Peace: Framing the Kabul Conference’, lays out a seven-point proposal to pave the way for fruitful negotiations. It has been made “without preconditions” to insurgents who are willing to renounce violence and includes political recognition, the release of prisoners, as well as passports to members of the Taliban and visas for their families.

The deal also offers Taliban an office in Kabul and efforts to remove sanctions imposed on their leaders.

“The Taliban have shown awareness of contextual shifts and seem to be engaged in a debate on the implications of acts of violence for their future,” Ghani said, adding that the Afghan government believes in the right to live in peace and dignity of all Afghans, including those Taliban willing to denounce violence. “To the Taliban fighters who quit the violence, a peaceful and respectful life will be offered,” he promised. 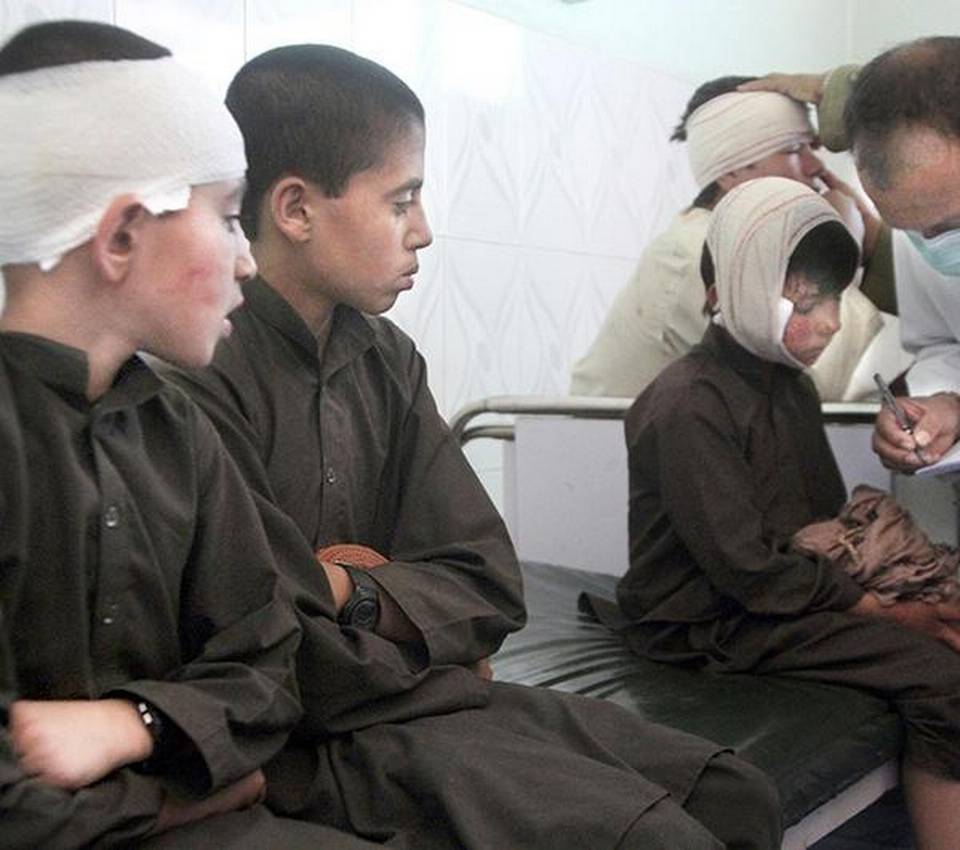 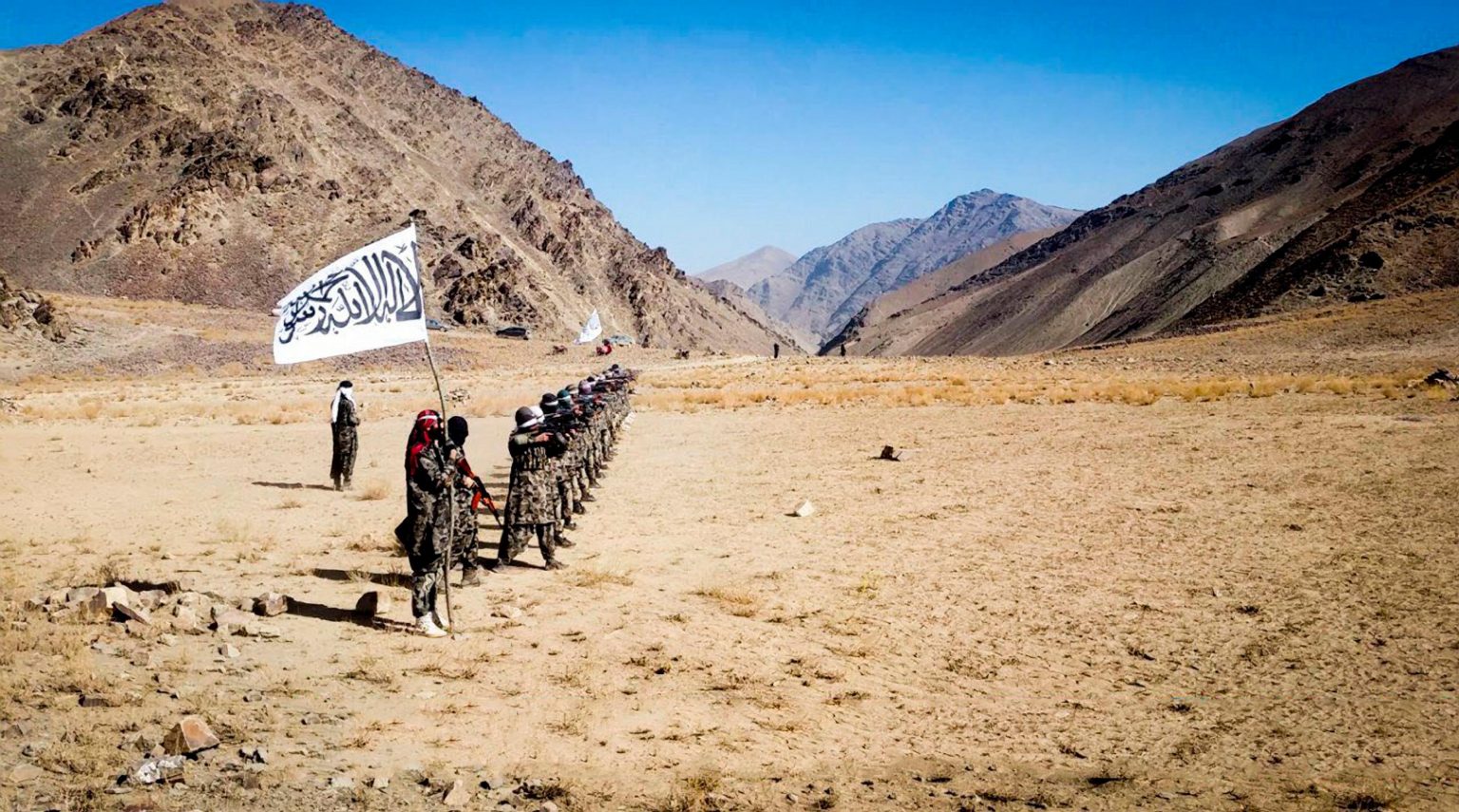