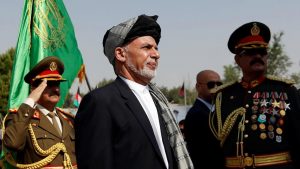 It is a single word that outsiders commonly use to refer to nationals of Afghanistan. Its formal placement on the country’s long-planned electronic identity card, however, has inspired a hashtag and arguments that reflect a national divide: #IAmNotAfghan.

President Ashraf Ghani and First Lady Rula Ghani became the first citizens to apply for the new card last week. But the proposed use of the word Afghan on its face may scupper the entire multi-million dollar project.

“I am from Afghanistan, but I am not Afghan,” Aslam Niazy, a young citizen from Jowzjan province, wrote in a Facebook post, in three different national languages, on Monday. His post ignited a debate about ethnicity and identity among his friends on the social network, which has since spread across the country, reflecting a schism that continues to threaten Afghanistan’s unity.

Despite its initially apparent accuracy, members of minority ethnic groups equate “Afghan” as a synonymous and historic reference of Pashtun ethnicity, a group that makes up more than a third of the population.

“Those who oppose consider that the word Afghan is a reference to one community of Afghanistan and so cannot represent the identity of all citizens,” said Ghulam Ali Danishgar, a sociologist in the capital Kabul. “However, geographically we are Afghans.”

Across the world, citizens of Afghanistan are also largely and commonly referred to as Afghans. The nation’s full name – The Islamic Republic of Afghanistan – also appears along the top of the card.

Although the country is riven by suicide attacks from the Taliban and ISIL insurgents the cards were primarily devised to help provide better access to public services rather than as a means to improve security. 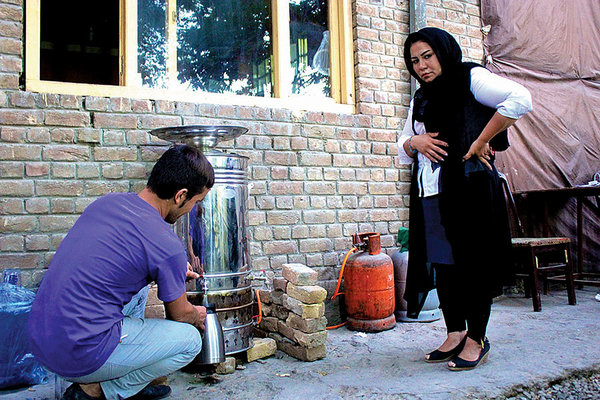 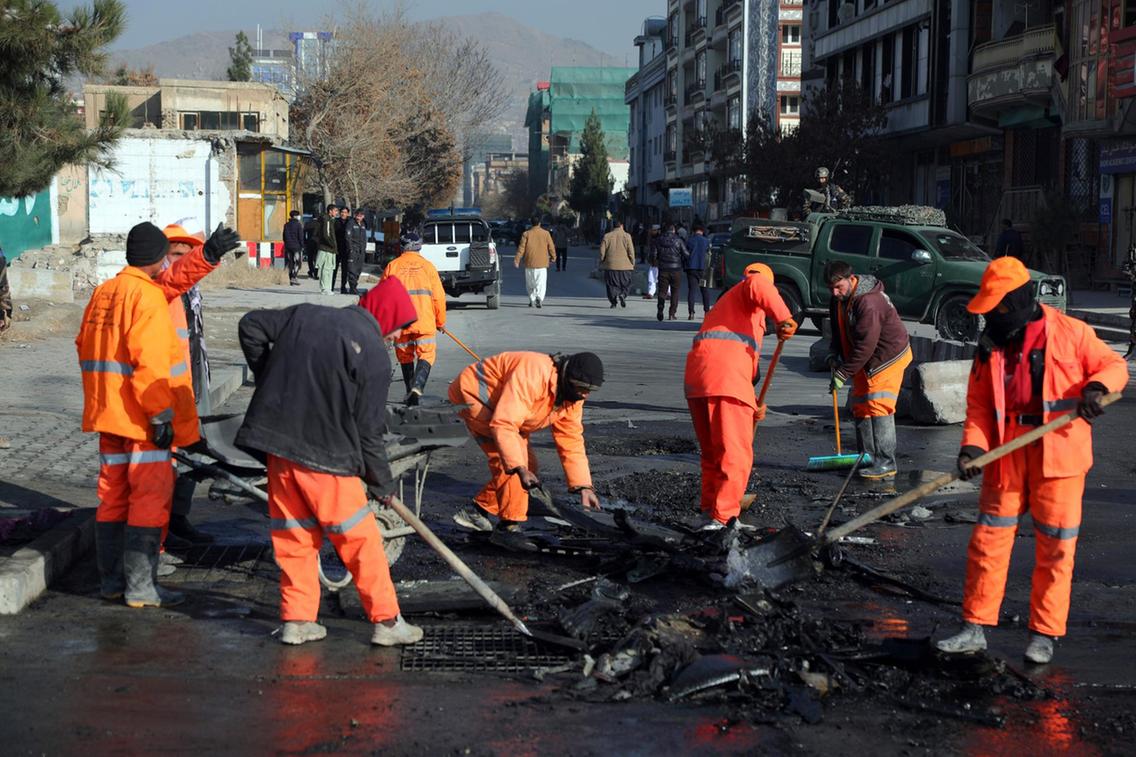 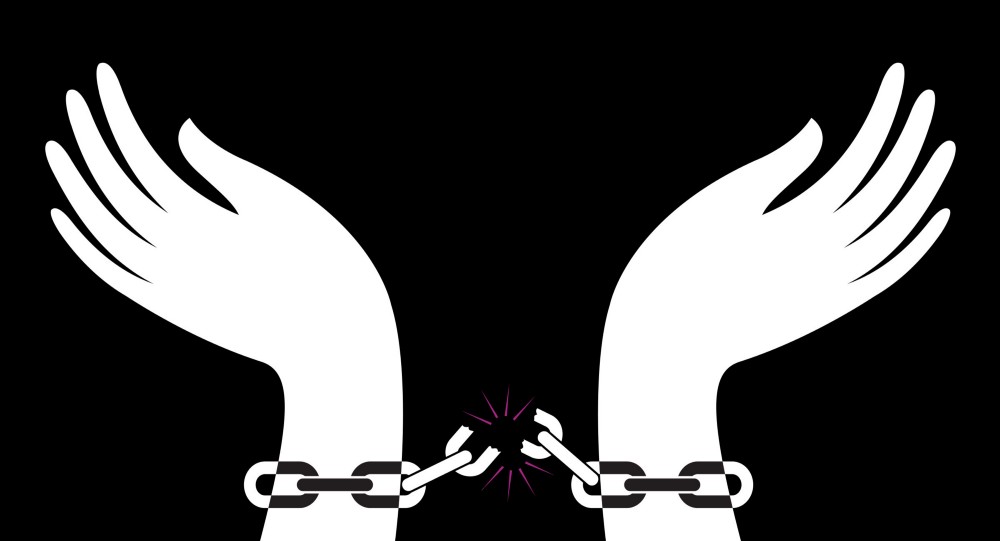