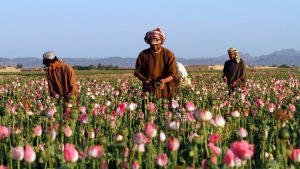 Failing economy, growing insurgency and low returns from food crops have left tens of thousands of Afghan farmers with no other choice but to return to poppy cultivation after a gap of 13 years.

John Nicholson, the top commander of the US Army in Afghanistan, recently announced that American forces, along with the Afghan military, are bombing what he called “Taliban drug labs” to weaken the economy of the insurgent group.

“We are hitting the Taliban where it hurts, which is their finances,” Nicholson told reporters in Kabul.

He also estimated that the Taliban earned about $200 million per year from opium production, a plant used to produce harmful narcotics such as heroin.

As ambitious as Nicholson’s plans sound, the ground reality is more complex than ever.

A fresh report by the Special Inspector General for Afghanistan Reconstruction (SIGAR) released on January 31, expressed an equally dismal view of the United States’ counter-narcotics efforts in the country. “Despite a US investment of $8.7 billion to counter Afghanistan’s illicit narcotics economy, [it] remains the world’s largest opium producer and exporter, producing an estimated 80 percent of the world’s opium,” the report observed.

But at the same time, the US military’s adventure against the opium dealers can put thousands of struggling farmers at risk.

“Those labs are not what people—at least we in the West—imagine them to be; clean labs in separate buildings. They are also not ‘manned’ by the Taliban fighters,” Thomas Ruttig, co-director of the Afghanistan Analysts Network (AAN), told TRT World.

“These are low-tech hubs, run by local people, i.e. the civilians. So such attacks will likely hit the wrong people, those at the bottom of the ‘food chain’, adding to the civilian casualties.”

After a gap of 13 years, Elham has now returned to growing poppy seeds on his field in one of the insurgency-hit districts in the north of Afghanistan, an audacious risk amidst the US’ stringent military measures against the Taliban’s economic backbone.

“I don’t have any other options,” he insisted. “I had to start growing opium in my fields again. This is the only way I can make enough money to sustain my family in these uncertain times,” Elham, whose name has been changed to protect his identity, told TRT World. 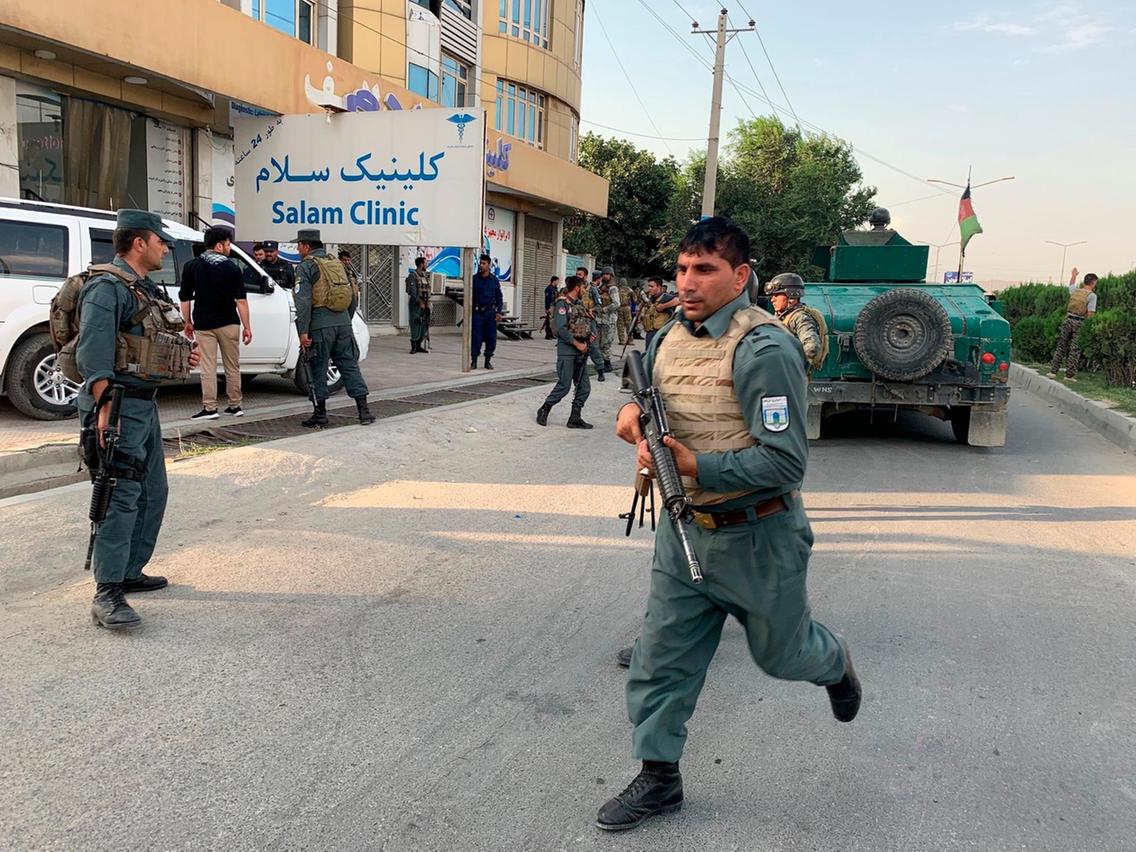 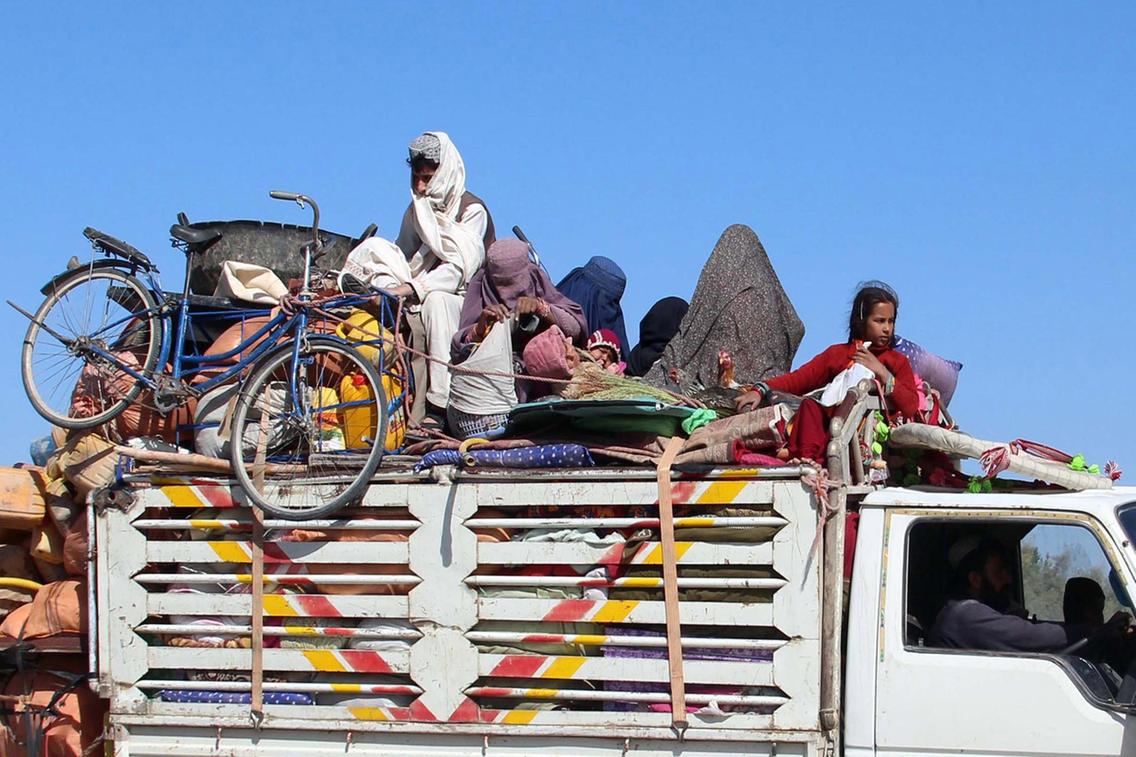