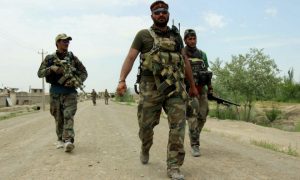 Afghan commandos arrive on May 16, 2017, in a district northwest of Kunduz held until recently by the Taliban. Photo: Reuters / Nasir Wakif

In December, US forces in Afghanistan released footage of an operation they conducted in the Taliban-dominated district of Musa Qala, in Helmand province. The grainy, black and white video showed them targeting a compound and blowing it to smithereens, with everyone inside.

An accompanying press statement declared that the “Taliban’s ‘Red Unit’ commander in Helmand province, Mullah Shah Wali, aka Haji Nasir, was killed in a kinetic strike.” The statement added that “one of Wali’s deputy commanders and three other insurgents were also killed.”

Helmand and Kandahar have proven to be the key provinces in the fight against the Taliban following the first wave of withdrawals of foreign troops, in 2014. Operations are being conducted with increasing frequency via NATO’s Operation Resolute Support in those areas.

What caught the attention of stakeholders involved in the operation was the reference – the first of its kind – to the Taliban’s clandestine group of highly-trained fighters. An insurgent Special Forces unit, ‘Sira Khitta’ roughly translates from Pashto to ‘Red Group’ or ‘Red Unit.’

The first reference made to the group was perhaps a month prior to the Helmand operation, when reports emerged of Taliban using high-end equipment such as night-vision goggles to conduct a successful attack on an Afghan police post in Farah province. Despite military support, eight under-equipped policemen were killed that evening, shot with laser guns. 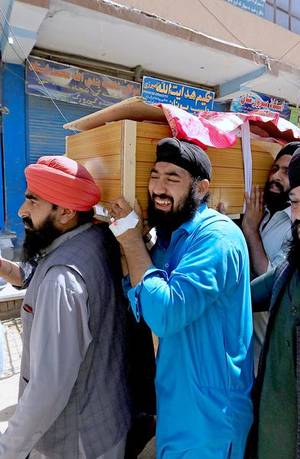 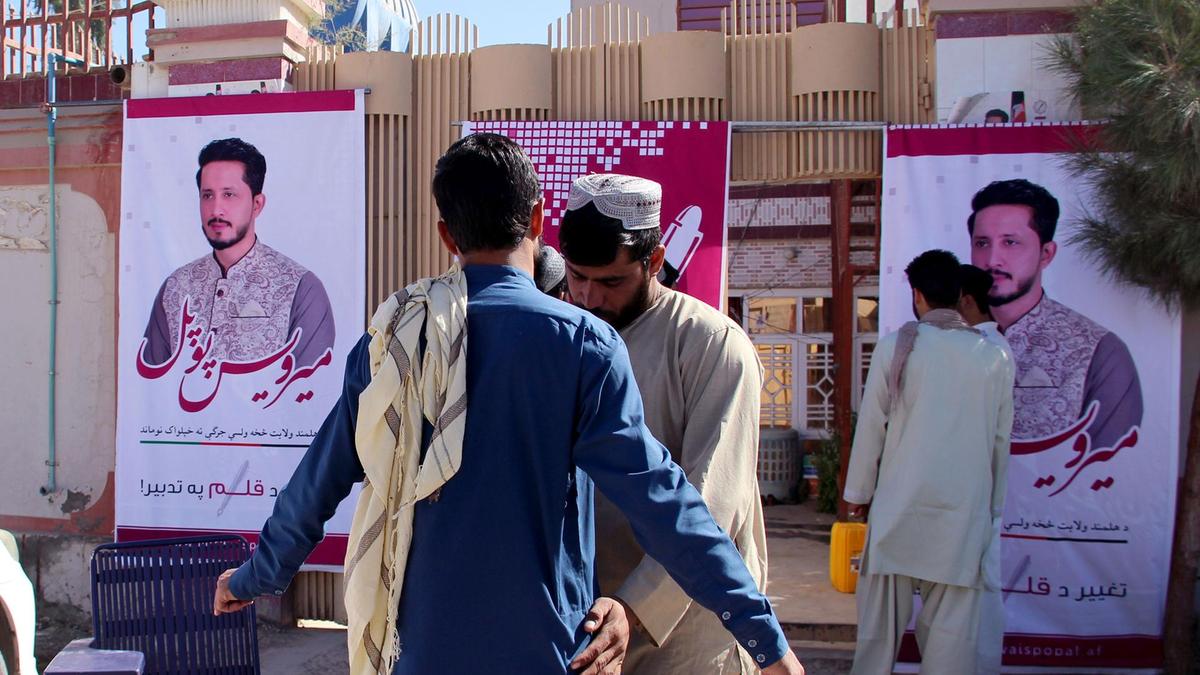 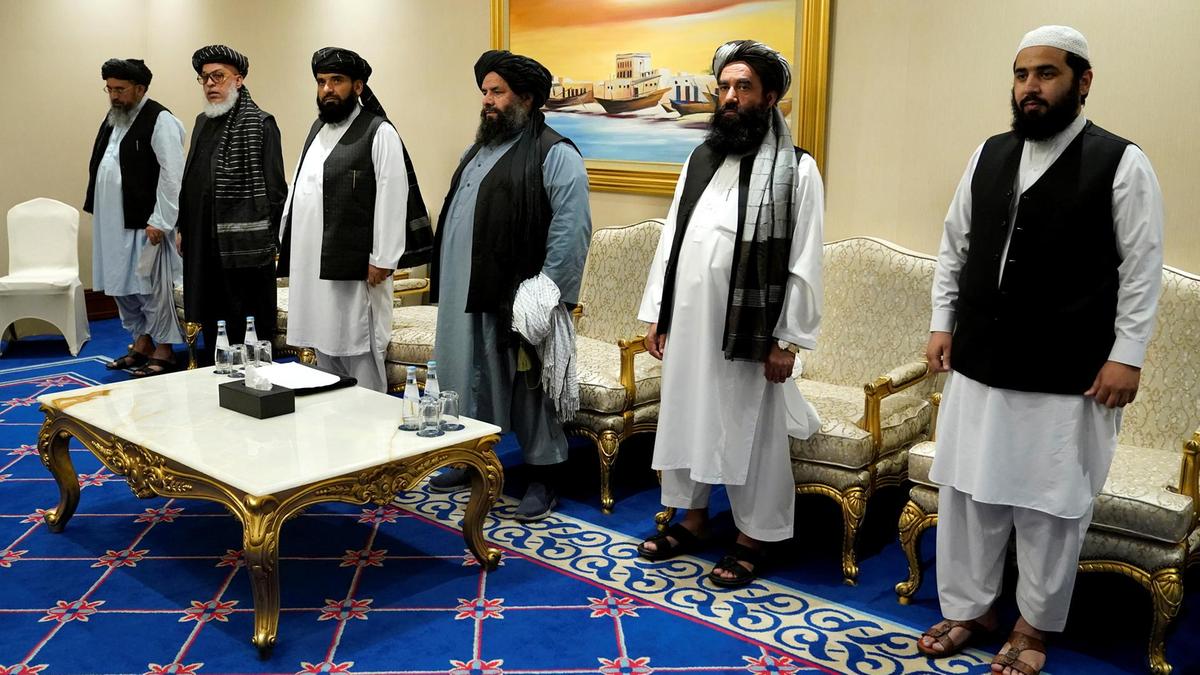