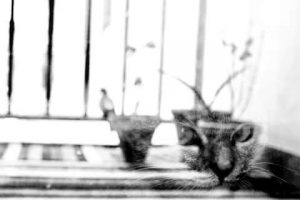 In the early hours of the last day of May, one of the hugest explosions ever to shake Afghanistan resounded across the capital city of Kabul. The impact of the tanker truck bombing, an insurgent attack that claimed more than 150 lives and injured at least 700 others, was felt several miles away.

The explosion broke windows and cracked ceilings a mile and a half from the blast’s epicenter in a central area near embassies and the presidential palace. My house is located in that periphery, and I woke to the thunderous sound and the shaking of windows and walls. I was unhurt, and there was no lasting damage to my home, but the experience was difficult to get over. Although I have lived and worked as a journalist in Afghanistan for three years, I have found that one never gets used to violent conflict.

But as strenuous as it was for me, it seemed to be even more so for my cat, Lola. About 20 minutes after the blast, I found her hiding in the bathroom, cowering behind the radiator. It took almost an hour of petting and hugs to calm her down. This was, after all, one of the biggest explosions Afghans had ever experienced — and that included Lola, who was a kitten when I found her in my garden the year before.

For the next week, Lola seemed edgy. Small sounds would startle her, and she followed me everywhere. She would caterwaul when I left the house and be clingy when I returned. She was eating less and losing weight. It took me a while to realize she might not be only physically unwell. Could Lola, I wondered, have post-traumatic stress disorder? 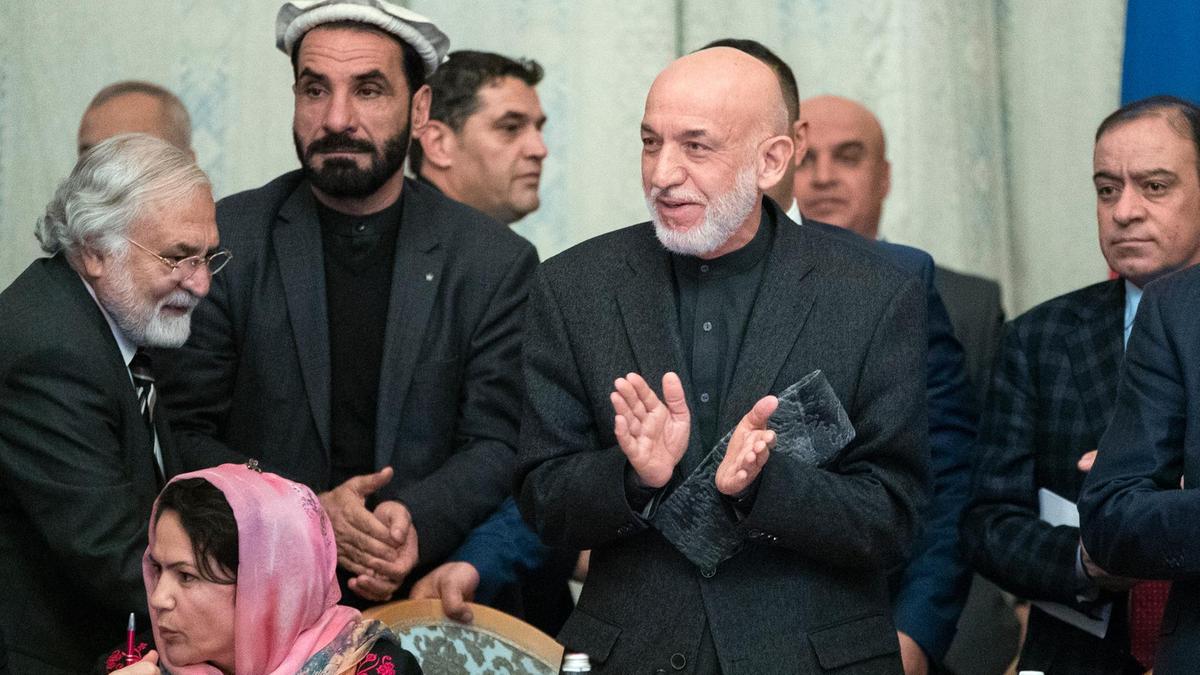 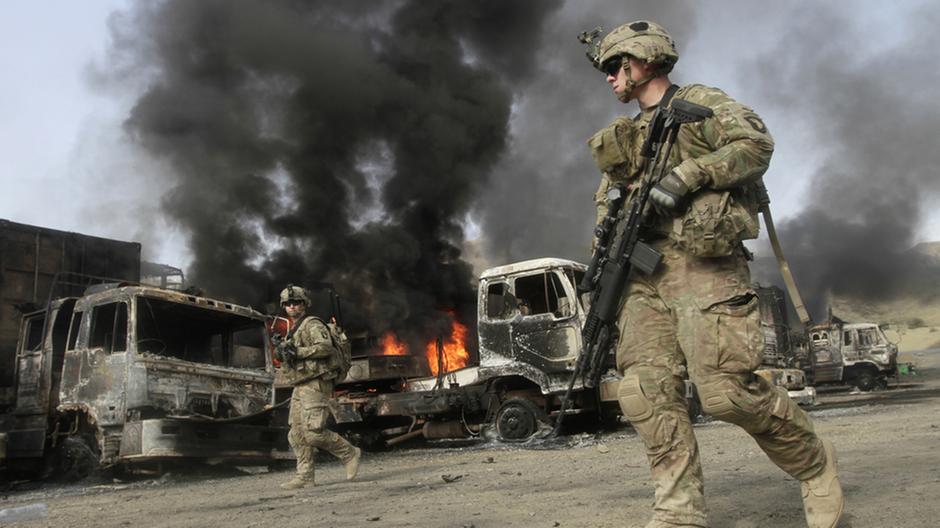 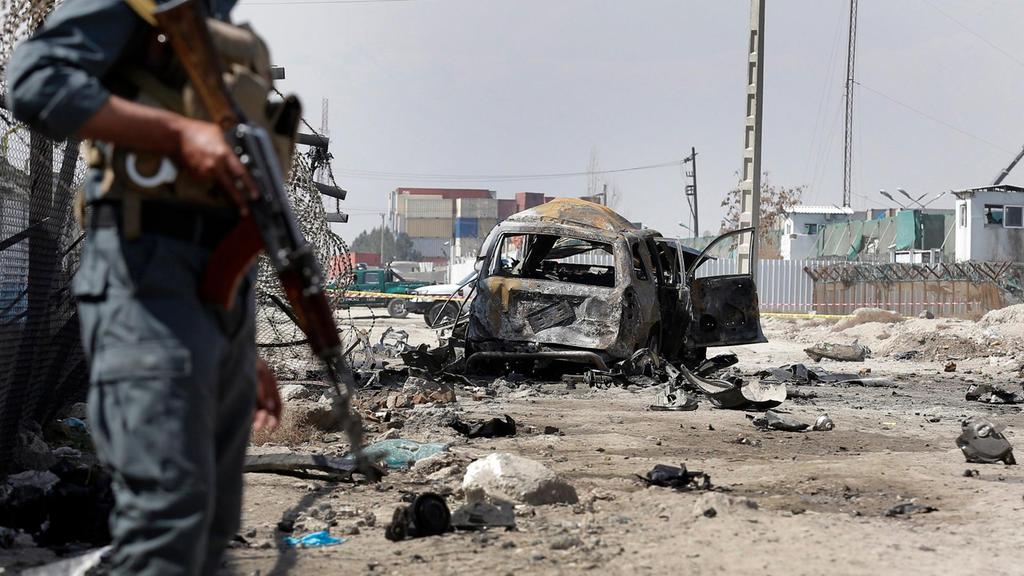