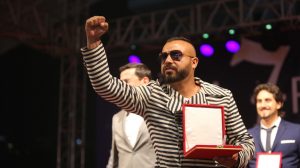 In June 2015, a young Afghan soldier became a national hero overnight, after defending the Afghan parliament from a deadly Taliban attack. Within days, he became an unlikelier kind of hero as well: a muse for Afghan rap.

When TV interviewers asked the soldier, Essa Khan Laghmani, to describe how he single-handedly killed seven armed insurgents, he responded “Taq chapako” — Dari for “Bang! And down.” As Laghmani’s fame swelled, hip-hop songs with the catchphrase “Taq chapako!” started to go viral on the Afghan internet. A version by one of the more popular Afghan hip-hop artists, Bezhan Kunduzi, celebrates the valor of Afghan troops fighting the growing insurgency.

“O, enemies of Afghanistan beware; our soldiers will bury you,” Kunduzi warns.

“Afghan rap is . . . about real miseries, real struggles, and real accomplishments. Afghan rap artists have so many stories to tell,” explains Amanullah Nuristani, an Afghan producer who has a studio in Kabul and has helped several local musicians and artists.

“The stories that you get to hear in the Afghan rap, much like when western rap was good and still had substance, are the voice of people who’ve been neglected for far too long and now want to be heard.”

When Kunduzi first started to perform rap at events in Kabul, a lot of people laughed at him. “They did not understand what sort of music this was,” he says. “To them it sounded a lot like talking.”

In fact, the conversationalist nature of this genre earned it the name “gap”music, which, in Dari, literally means “to talk.” 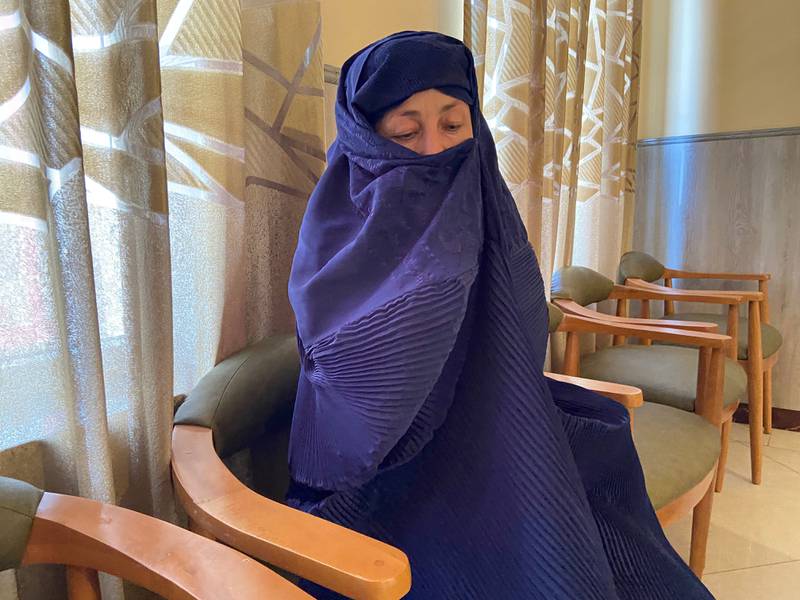 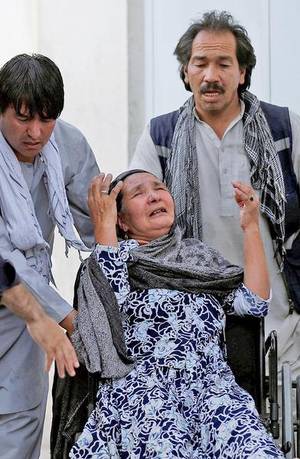 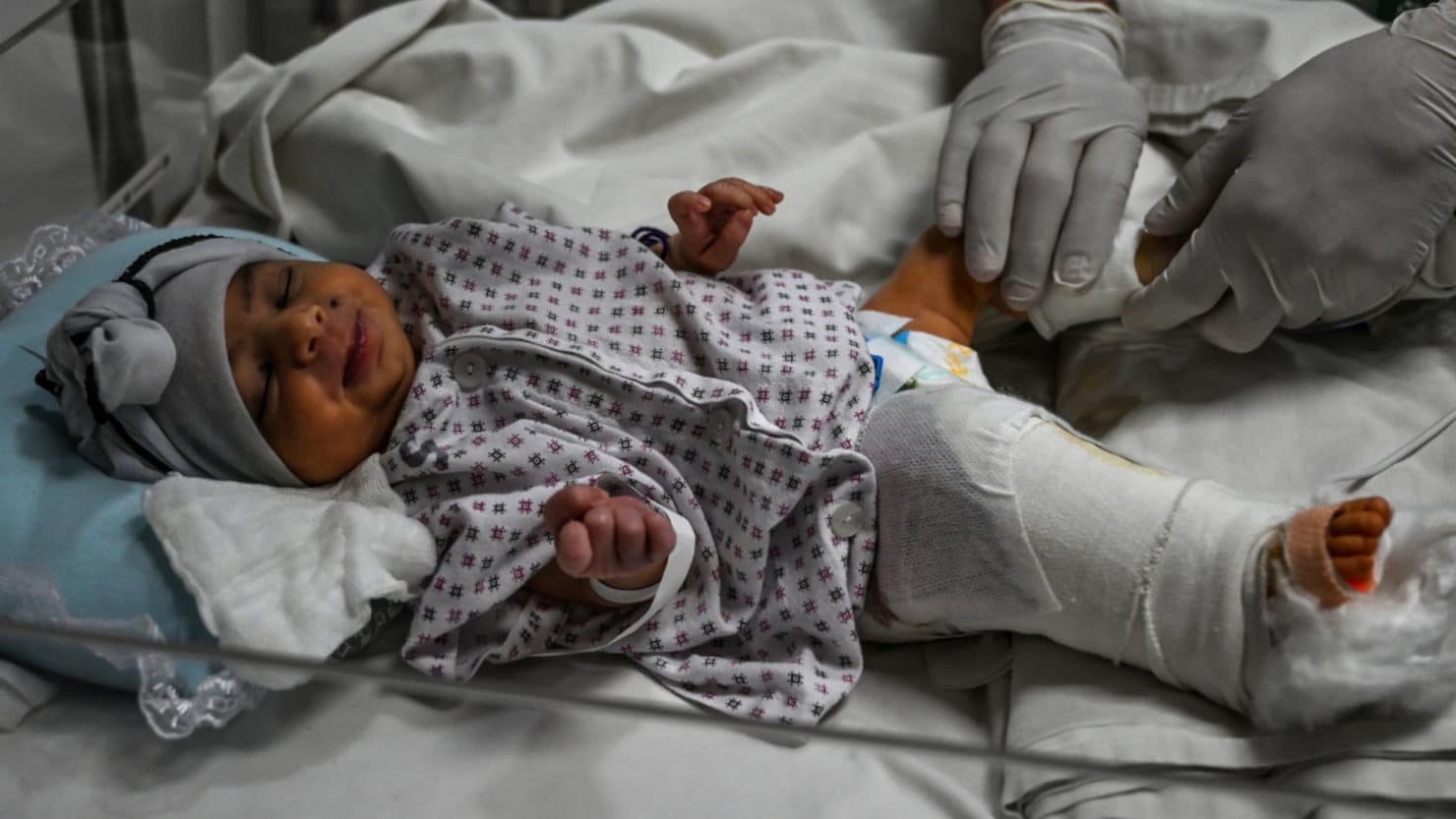