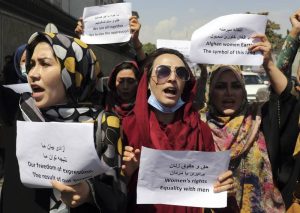 Afghan women gather during a protest march for their rights under the Taliban rule in the city of Kabul, Afghanistan, Friday, Sept. 3, 2021. (AP Photo/Wali Sabawoon)

In a matter of hours, Sara’s perfect teenage life turned upside down on August 15 as the Taliban marched into her city and took control of Afghanistan.

“I knew things were bad, but I didn’t imagine that my Kabul would fall to the Taliban so quickly and easily,” she sighed.

“For days, we were hearing about how they were treating women in areas they took control of and suddenly they were in control of our city,” added Sara, whose name has been changed to protect her identity.

Now, most of her days are spent organising protests to raise her voice against the Taliban’s brutal treatment of women, minorities and the media.

“The first night after they came to Kabul, a few friends and I went around with spray cans and wrote ‘Death to Taliban’ on the walls of the city. It was such a scary and empowering experience,” she recalled. “It felt like we were taking back our city.”

For Sara, 19, being part of life in Kabul is extremely important.

“I moved to Kabul less than a year ago for higher education, and I want to study computer science. I was a refugee before that, but then I came home to my country,” she said.

“[Kabul] has so much energy and culture. You can meet all kinds of inspiring people here, so many brave women. I am not ready to give it up yet,” she said.

Sara was born months after the attacks of September 11, 2001, which triggered the US-led invasion of Afghanistan.

In the years before that, the Taliban had harboured Al Qaeda and controlled most of Afghanistan with an iron fist, implementing a strict interpretation of Islamic law that shredded almost all freedoms for women.

But even after the Taliban were toppled in 2001, Sara’s home province remained unstable and prone to frequent insurgent attacks, forcing her parents to flee to a neighbouring country where she was raised.Desperation and determination: Afghan women under Taliban rule once again

“My family fled after the fall of the Taliban because our village remained insecure even after the Americans came. I never lived under the Taliban and didn’t know much about them except from what my parents told me, and that wasn’t a lot as they were trying to protect me,” she said.

Her first real glimpses of the Taliban came through books. 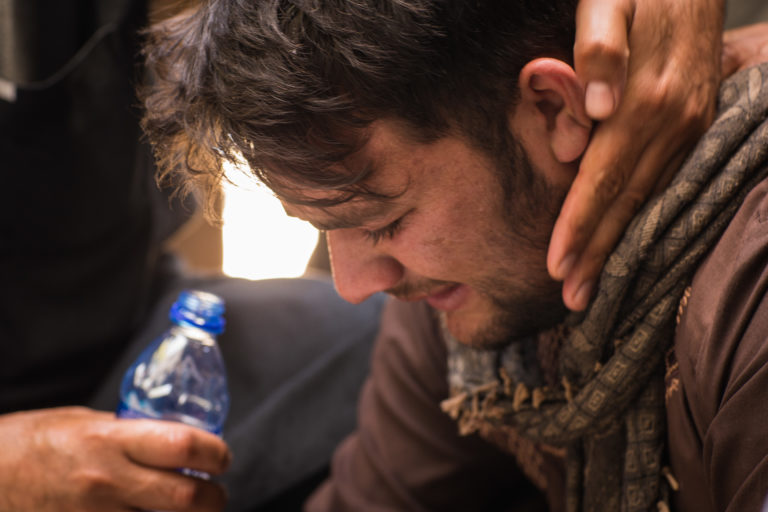 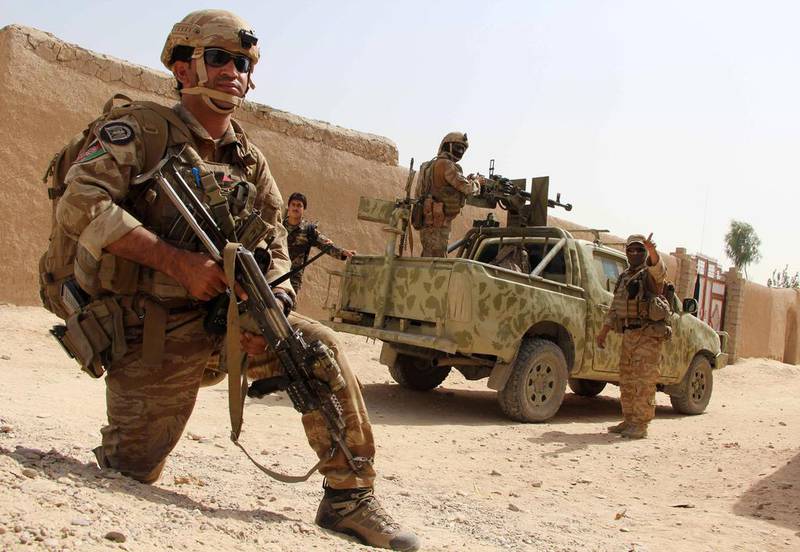