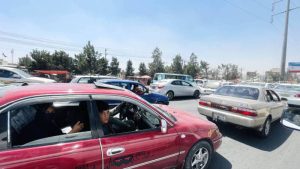 KABUL, AFGHANISTAN 15: Afghan families carrying belongings on their way to flee Kabul city, Afghanistan, on August 15, 2021. In a statement, the Taliban said they do not intend to enter Kabul "by force or war, but to negotiate with the other side to enter peacefully." (Photo by Haroon Sabawoon/Anadolu Agency via Getty Images)

Sunday began with fear and trepidation for Kabul residents, giving way to scenes of panic as the Taliban entered the city, and then feelings of dread as night fell on the Afghan capital.

Even though the Taliban asked their fighters to stand down and not enter or attack Kabul, many Taliban members did come in to the city, locals told The National.

They were joined by criminal groups allied to them, who were already present in Kabul and have terrorised the public.

“We started the day like any other day. I went to the office in the morning, when suddenly we started hearing gunfire and within an hour the city went into a chaos,” Mohammad, 23, an NGO worker, told The National.

“We were asked to leave right away, but since we couldn’t, our manager assigned us the task of destroying all documents that showed our work with foreigners.

“We were tearing up any material with US and UK government or agency logos,” he said.

When Mohammad finally left his office, he was shocked by the extent of panic and chaos on the streets.

“Kabul looked like a jungle. Everyone was running and trying to get to their home. I saw many women in the office panicking who were obviously scared for their lives,” he added.

The Taliban’s surge into Kabul, which happened after nine days of relentless advances in other cities, has created immense fear among Afghan women – particularly those who have been active in public life.

The militant group is notorious for restricting women’s rights and freedoms.

“We took down the board of our restaurant this morning,” Zahra, an Afghan restaurateur, told The National. Her name has been changed to protect her identity. 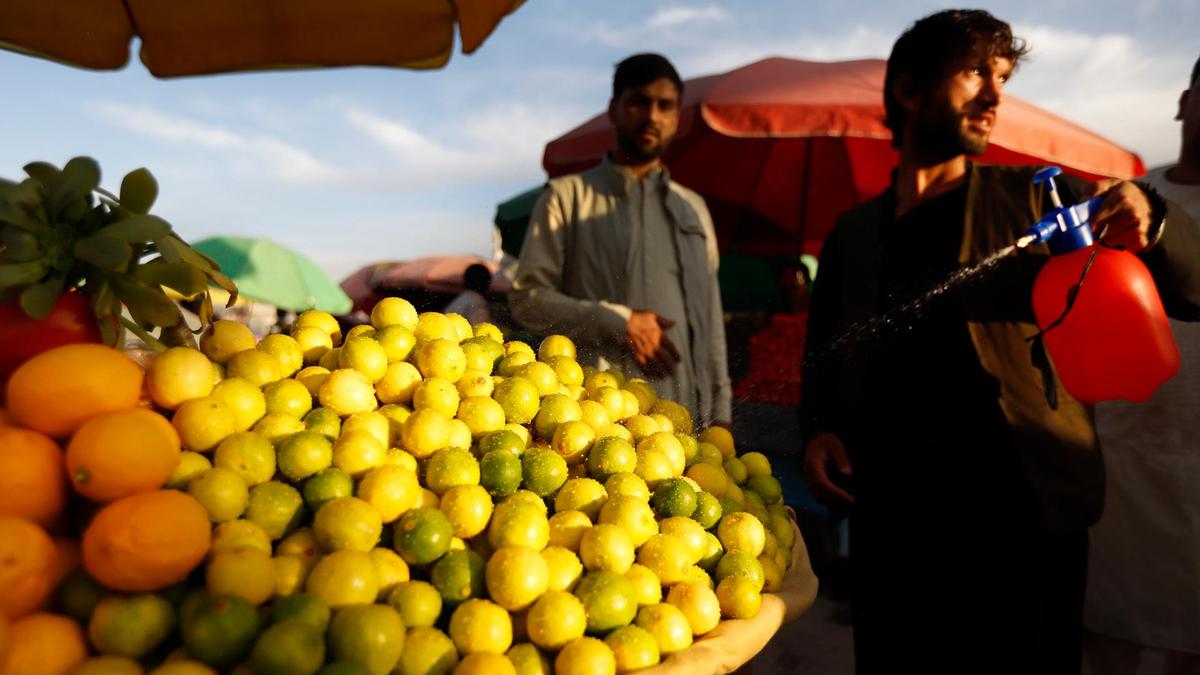 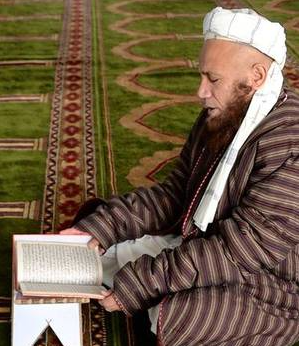 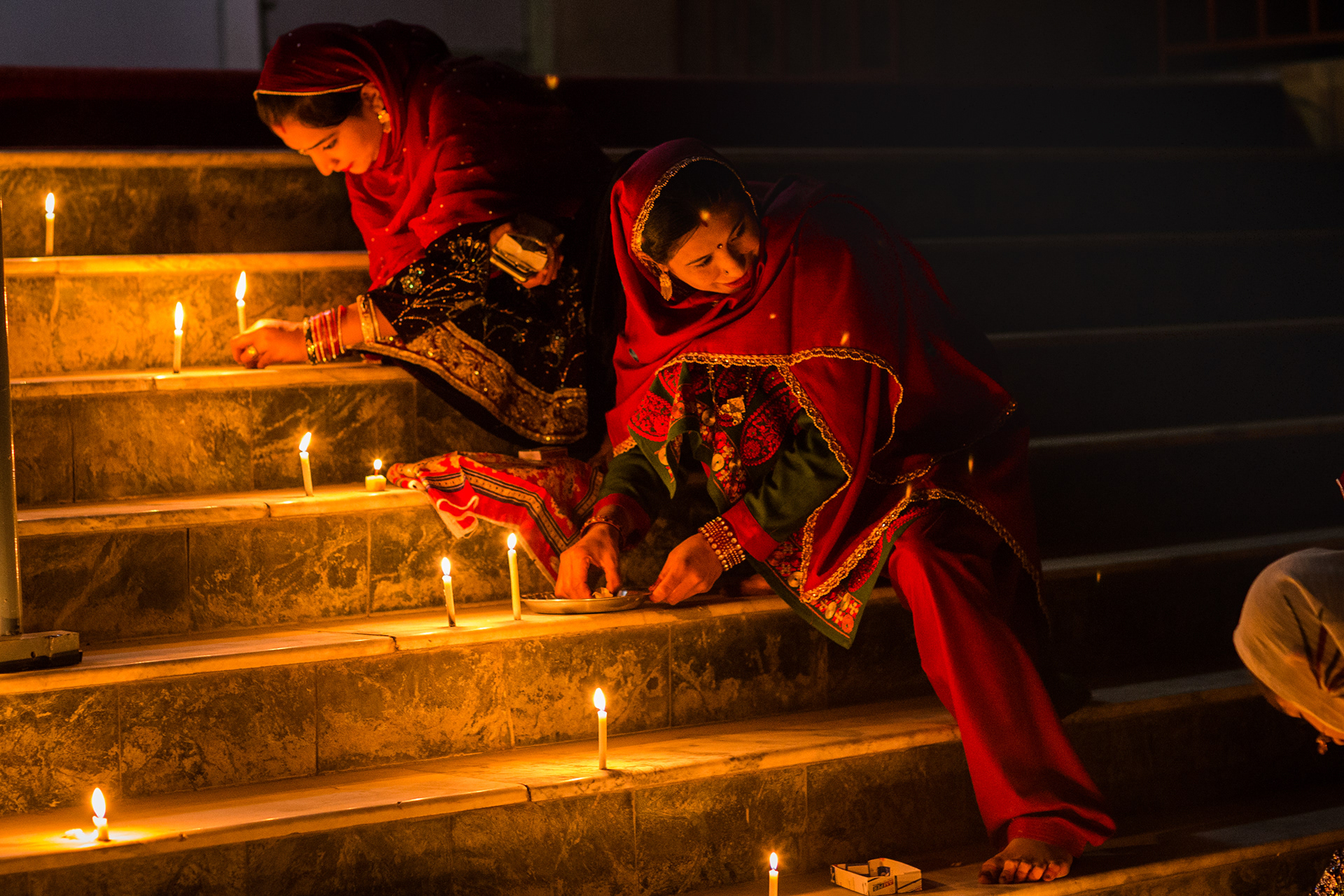