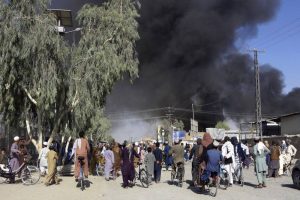 The Taliban have scored yet more battlefield victories across Afghanistan and are quickly closing in on Kabul as the country’s western-trained security forces surrender en masse after putting up little resistance.

The hardliners captured Pul-i-Alam in Logar province on Friday, bringing them within 60 kilometres of Kabul’s southern city limits. In the past eight days, the Taliban have taken control of half of Afghanistan’s 34 provinces and conquered at least 18 of its provincial capitals.

Senior Afghan security officials told The National the government is deeply concerned by the successive losses and questions are swirling over how long President Ashraf Ghani can stay in power.

“We are very worried about the recent development, particularly in the eastern region. Unfortunately, we lost Pul-i-Alam today and that has brought the terrorists to Kabul’s doorstep,” one official said. 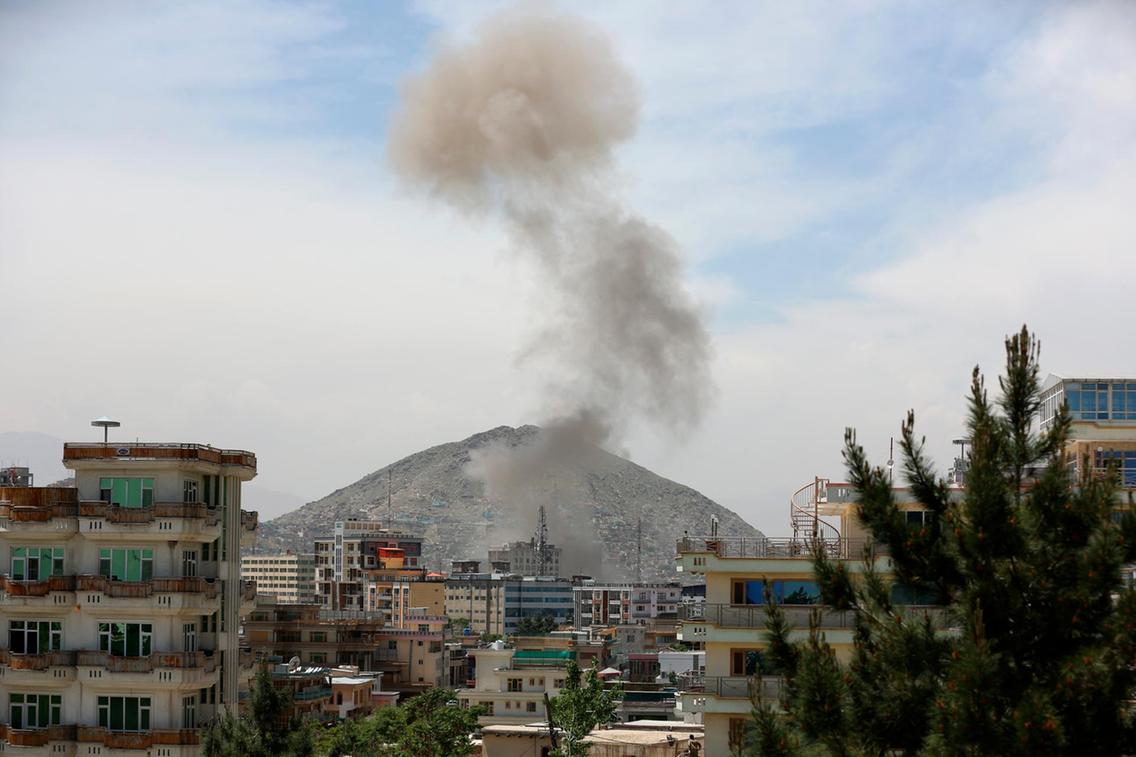 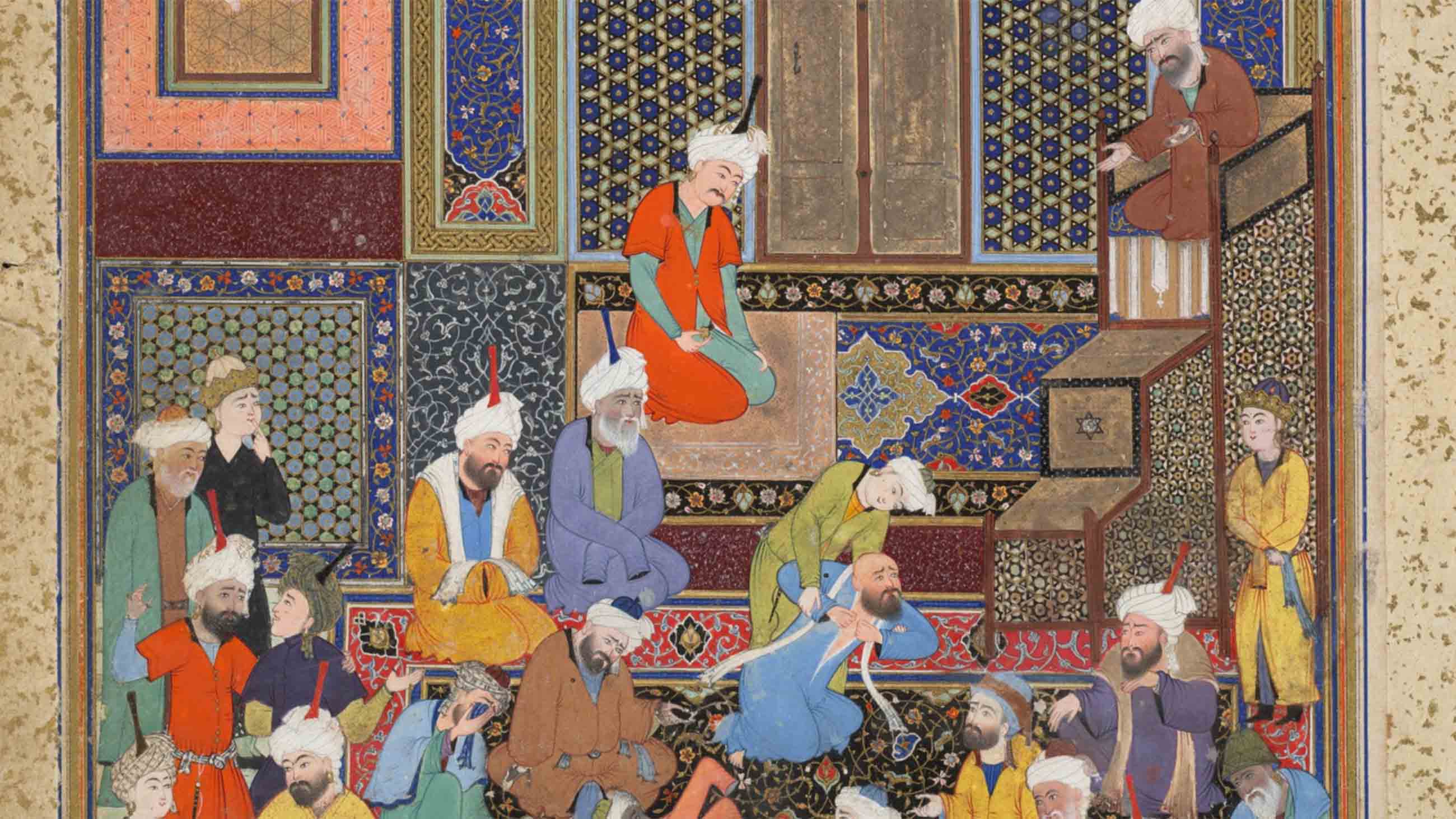 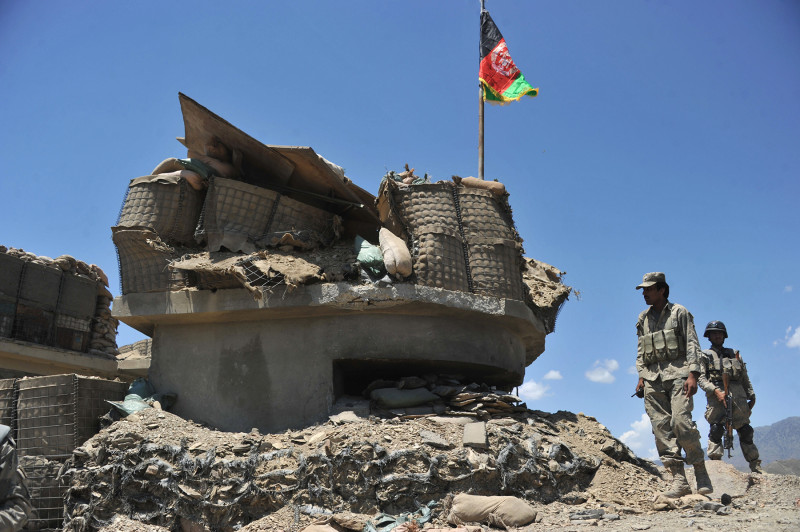