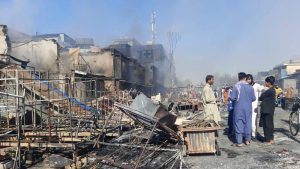 Taliban fighters have taken control of most of the northern city of Kunduz, with Afghan government forces reportedly holding out at the airport. AP

The Taliban captured Afghan provincial capitals Sar-e-Pul and Kunduz on Sunday, although some fighting was reported to be continuing.

This comes after the insurgents seized control of the capitals of Jowzjan and Nimruz provinces in the previous two days.

The battle for Kunduz, a city of 270,000 people and capital of northern Kunduz province, had raged since Saturday evening, residents told The National.

Local officials said the cities had fallen and the Taliban posted videos purporting to show the group’s fighters inside government buildings in Kunduz.

“The fighting started last night, the Taliban took control of the areas around the city centre one by one. By morning they had breached the borders,” said Kunduz resident Mohammad Wahid, 24.

The extremist group had captured the central prison in Kunduz and freed the prisoners, he said. 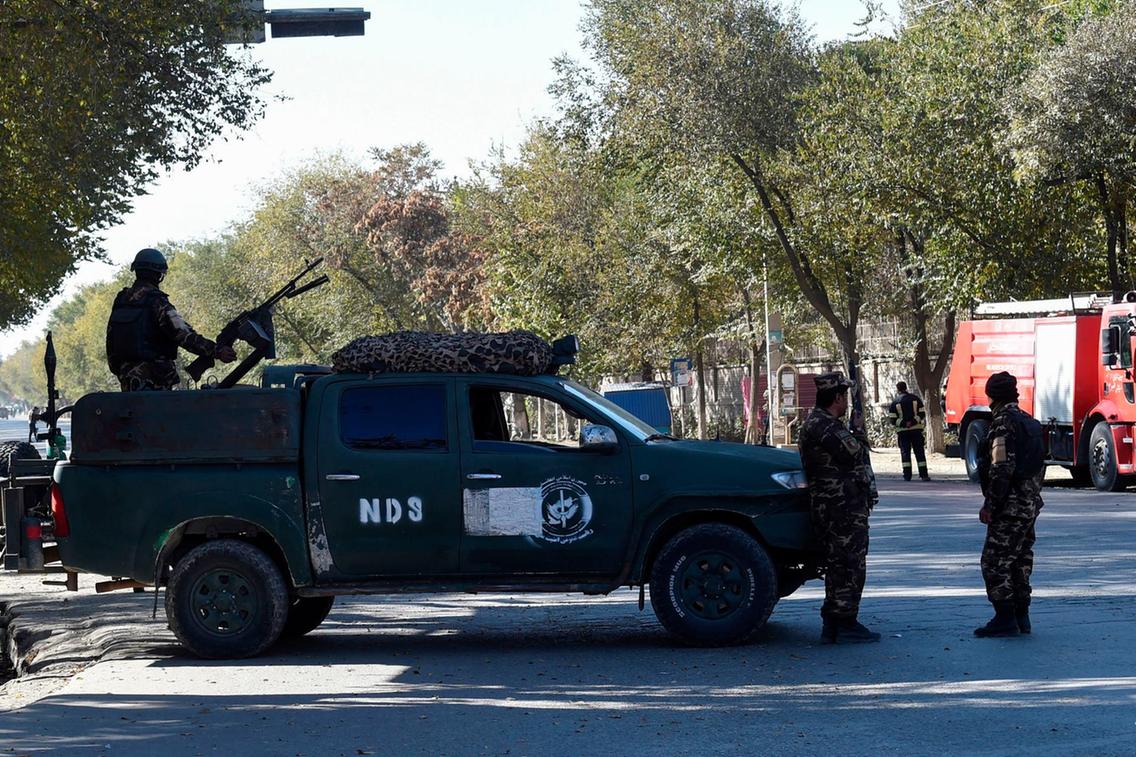 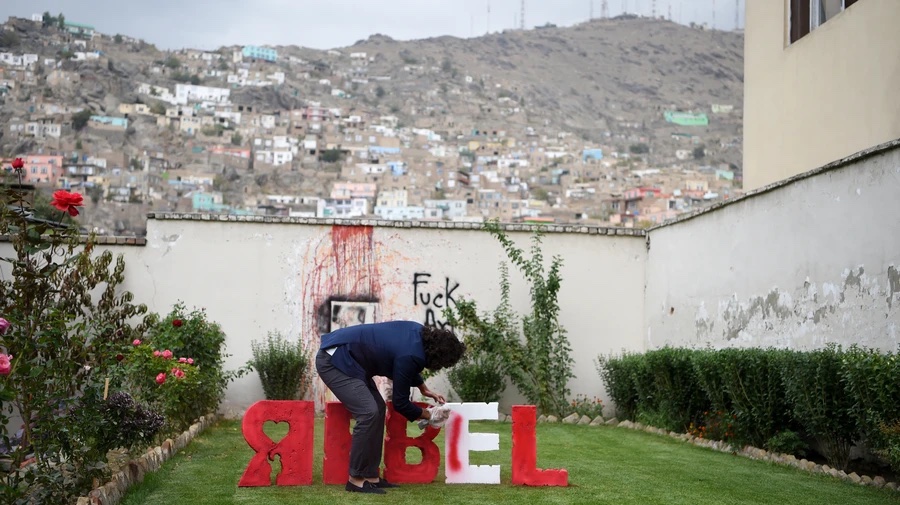 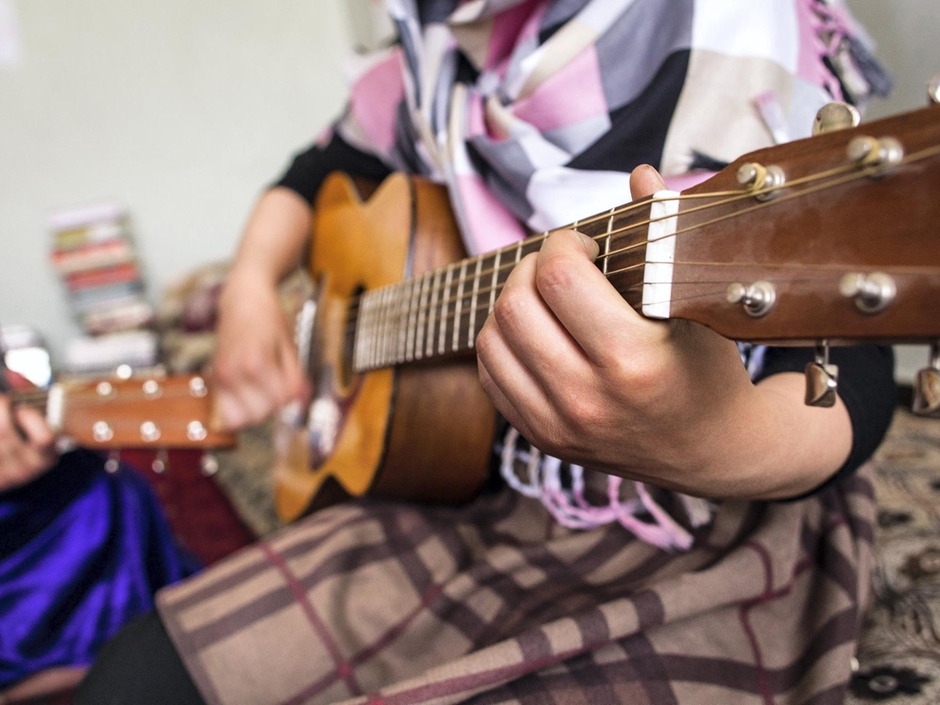