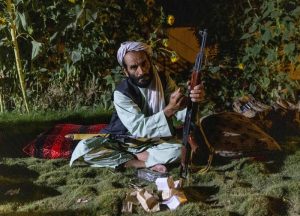 A militaman loads his rifle as Afghan Special Forces visit a district centre during a combat mission against Taliban, in Kandahar province, Afghanistan, July 12, 2021. Reuters

Commanders from Afghanistan’s Mujahideen who fought Soviet occupation in the 1980s are taking up arms again to battle the Taliban, veteran leaders have told The National.

In the past year there have been Taliban victories across the country, accelerating sharply with the sudden departure of US forces, leaving the Afghan army crumbling and the militant group in control of 80 per cent of the country.As the fighting is once again imposed on us, we had to take up arms to defend our values, our land and our integrityAtta Noor, Jamiat-e-Islami party

But the reformed bands of militias now joining the fight have raised concerns that a new civil war could be under way.

“When a fossilised group pursuing foreign interests attacks our land, when our values are jeopardised, when our people’s freedom is at risk, when the Afghan women are deprived of getting an education and their rights are breached, we are left with no other option but to fight,” Atta Noor, leader of the Jamiat-e-Islami party, told The National.

Mr Noor is a former Mujahideen commander from a coalition of groups once known as the Northern Alliance, who joined with international forces against the Taliban in 2001.

He also fought the Soviet Army in the 1980s and the Taliban in the 1990s during the civil war that followed the 1989 Soviet departure, later serving as the governor of Balkh province in northern Afghanistan, where he continues to exert influence.

The Afghan Mujahideen enjoyed widespread international support, including from the US, Europe, Middle Eastern governments and Pakistan.

President Ronald Reagan meets with Afghan Mujahideen representatives on February 2, 1983, in the Oval Office of the White House in Washington, to discuss Soviet atrocities in Afghanistan. (Courtesy Ronald Reagan Library via AP)

The Taliban’s recent attacks on districts in the north have threatened the political stability and territorial integrity of areas that remain under Mr Noor’s control.

In response, Mr Noor and his sons joined Afghan security forces in June to repel the Taliban in Kaldar district, in Balkh.

Through local and social media channels, he rallied volunteers and former Mujahideen fighters to support Afghan forces in their efforts against the Taliban.

The rallying cry received an overwhelming response from his followers, and hundreds stepped up to join the “People’s Uprising” movement, a situation reminiscent of earlier days fighting the Soviets and the Taliban.

It was a call he had hoped he wouldn’t have to make again. 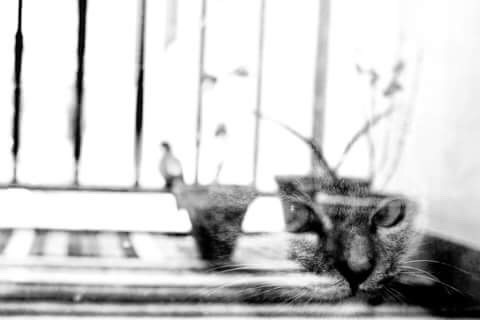 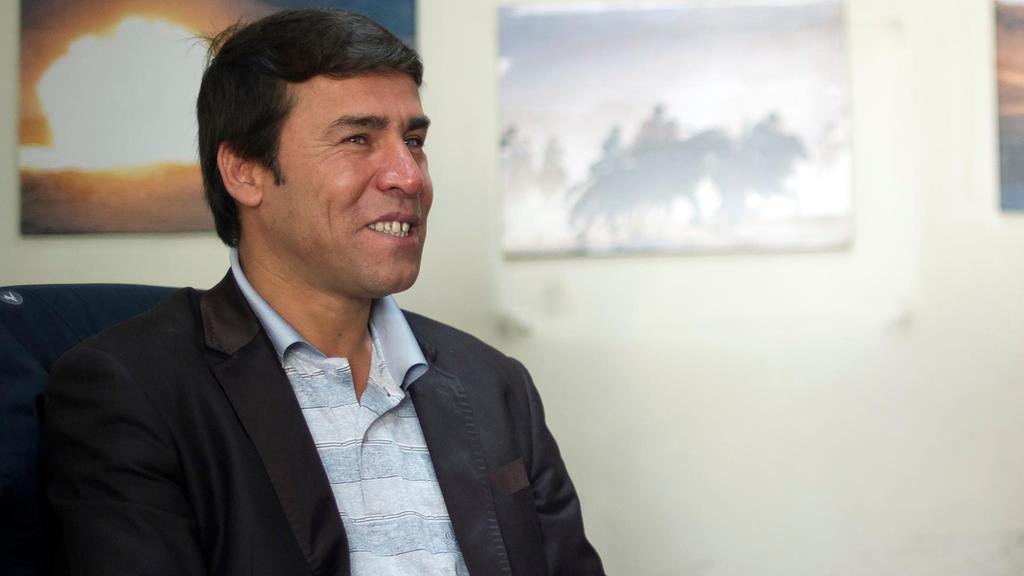