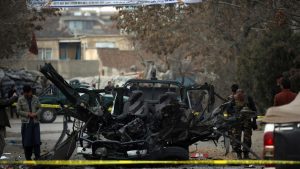 After forty years of instability, Afghanistan is no stranger to war. But a disturbing video showing child survivors of a terrorist attack crying over the lifeless body of their mother has shocked the public.

The now-viral clip, recorded at the site of a bombing in Kabul, shows bloodied and dust-covered children calling out to their mother and nudging her to wake up. It has come to epitomise the suffering of Afghans, who have seen a big increase in violence across the country.

According to local media agency, Tolo News, 340 people have been killed or wounded in security incidents in Afghanistan in February alone.

The violence has notably increased since the US signed an agreement with the Taliban. The deal not only promised the insurgent group a hasty withdrawal of foreign troops, but also pressured the Afghan government to release more than 5,000 Taliban prisoners as a gesture of goodwill.

However, talks between the Afghan government and the Taliban have moved very slowly, and violence has increased in the meantime.

Deborah Lyons, the UN secretary general’s special representative for Afghanistan, said that 2020 could have been the year of peace in Afghanistan.

“Instead, thousands of Afghan civilians perished due to the conflict,” Ms Lyons said, urging all parties to consider a ceasefire.

“Parties refusing to consider a ceasefire must recognise the devastating consequences of such a posture on the lives of Afghan civilians,” she said. 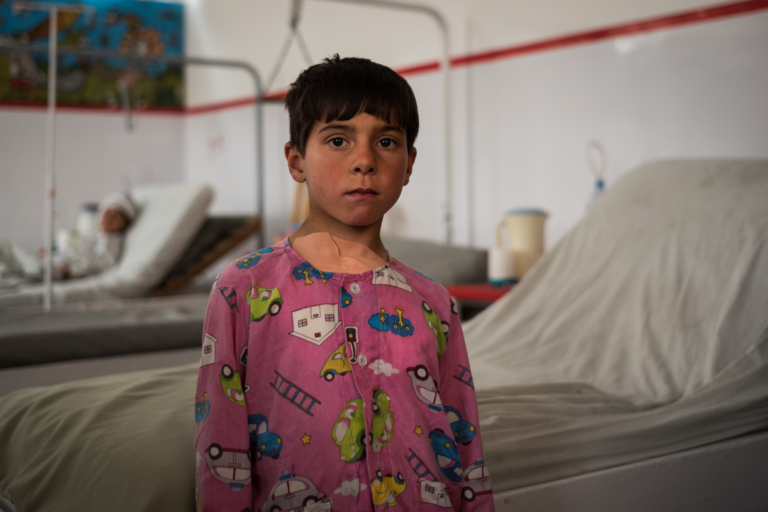 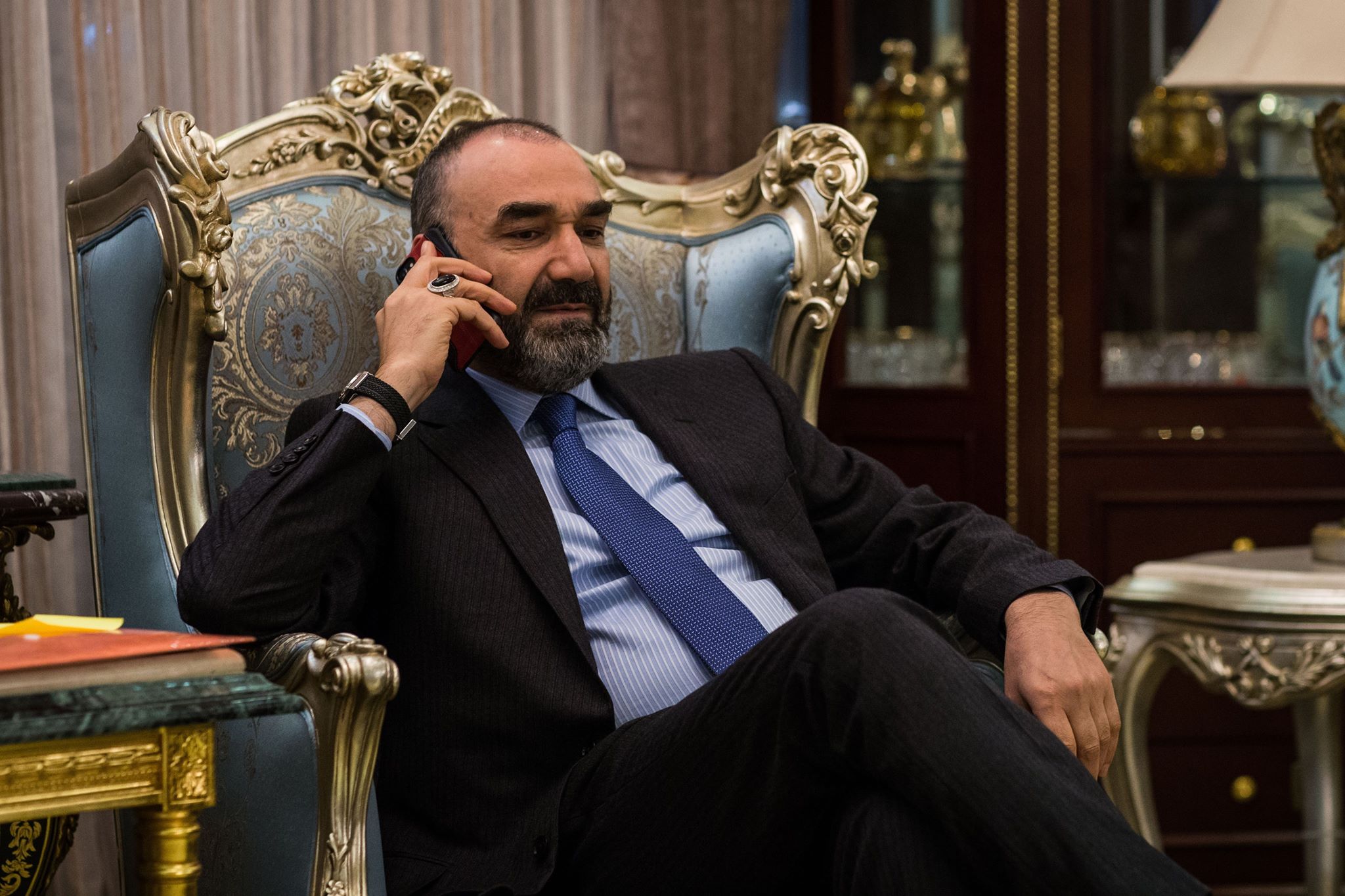