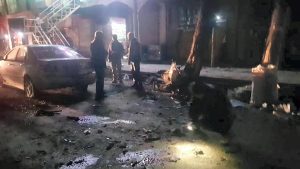 A double explosion in the central Afghan province of Bamiyan claimed 23 lives and injured 58 others, a spokesperson at the Afghan Ministry of Interiors confirmed.

“About 4.40pm today, two large quantities of explosives were detonated in front of the Insaf Market in the bazaar area of ​​the three-way street in Bamyan, killing a traffic officer and 13 civilians,” Tariq Arian told The National.

“The two explosions took place less than a kilometre apart. There is a lot of damage and the casualty numbers might rise,” said Mohammad Reza Yousufi, the Bamiyan police spokesman, still at the scene two hours after the blasts.

The attack came as the international community pledged billions to support the country over the next four years after a plea from Afghan President Ashraf Ghani.

“We were at home when the explosion happened. It was two loud sounds,” said Mohamed Frough, a professor at the Bamyan Teacher Training Institute. Mr Frough rushed to the site of the attack to offer help and witnessed the carnage in a usually peaceful province.

“We have not seen something like this before in this part of the country. We did not expect this,” he said. Mr Frough said he was asked to leave the area because authorities feared there may be another undetonated explosive around. “This was a safe and happy place. We are in shock and grief,” he said. 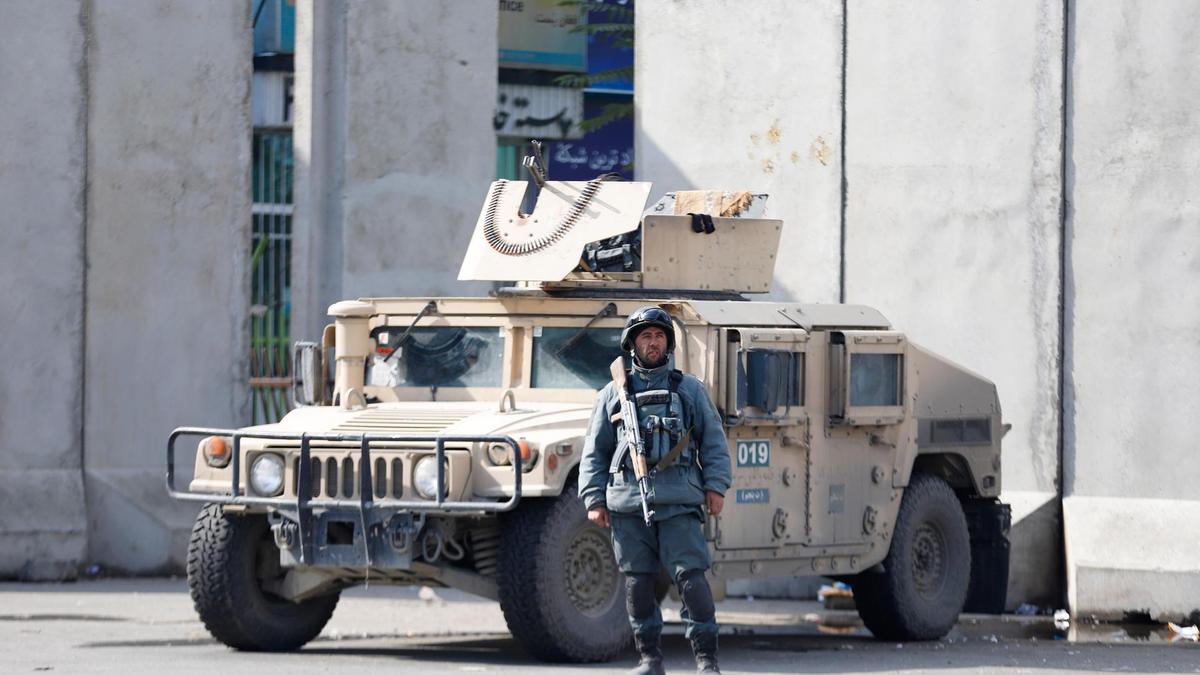 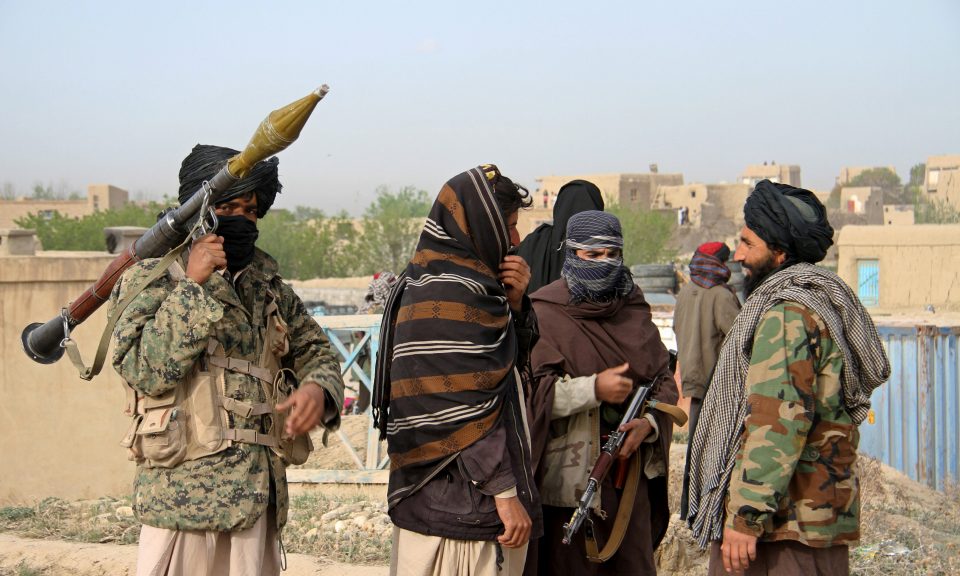