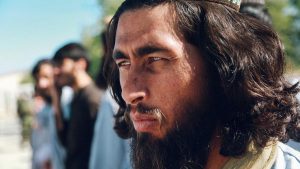 The Afghan government has released hundreds of Taliban prisoners as part of a US-Taliban agreement signed in Doha in February. EPA

The much delayed intra-Afghan talks are set to begin on Saturday, the Afghan government and Taliban confirmed.

US President Donald Trump revealed on Thursday that Secretary of State Mike Pompeo had left for Doha, Qatar, for the talks.

Mr Trump said that America would “be down to 4,000 soldiers in Afghanistan in a very short period of time”.

The Afghan government’s delegation of 21 members will be led by Dr Abdullah Abdullah, chairman of the National Reconciliation Council.

“In accordance with the agreement reached with the US, the Islamic Emirate of Afghanistan announces its readiness to participate in the inaugural meeting of the intra-Afghan dialogue,” Taliban spokesman Mohammad Naeem said.

“[The Taliban] intends to carry out the negotiation process and establish sustainable peace and a pure Islamic system within the framework of Islamic values ​​and for the highest interests of our country.”

Negotiations between the parties were delayed after the governments of France and Australia objected to the release of the last six of the 5,000 prisoners who the Taliban demanded be freed before the talks. 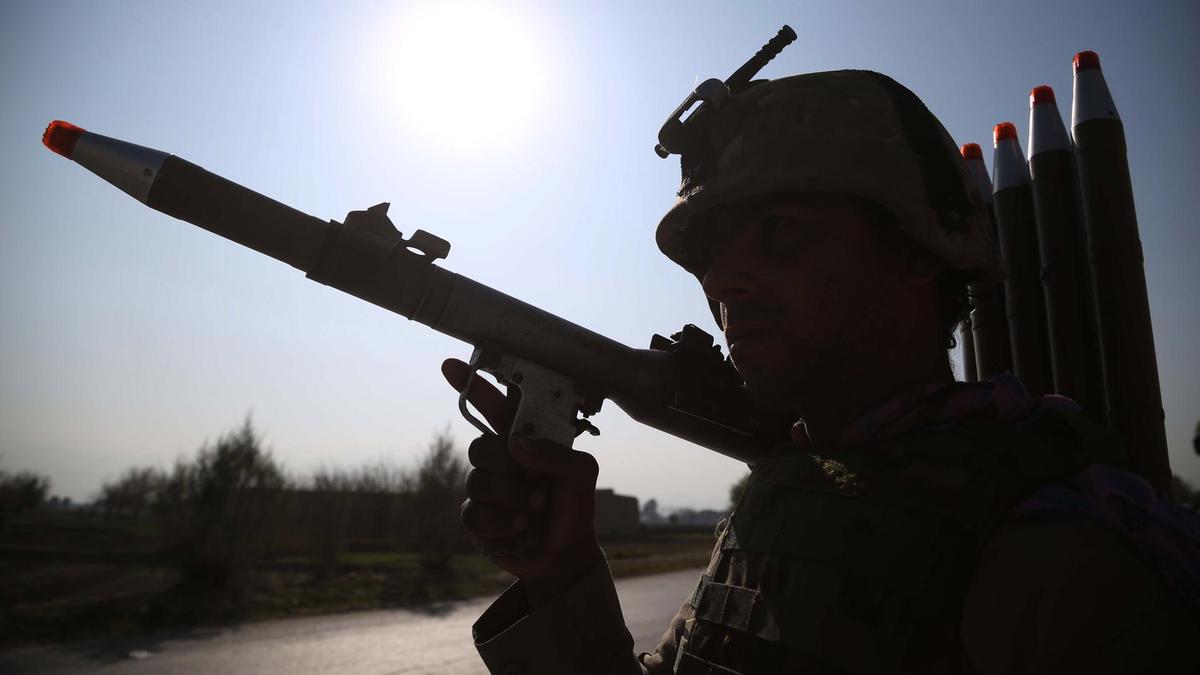 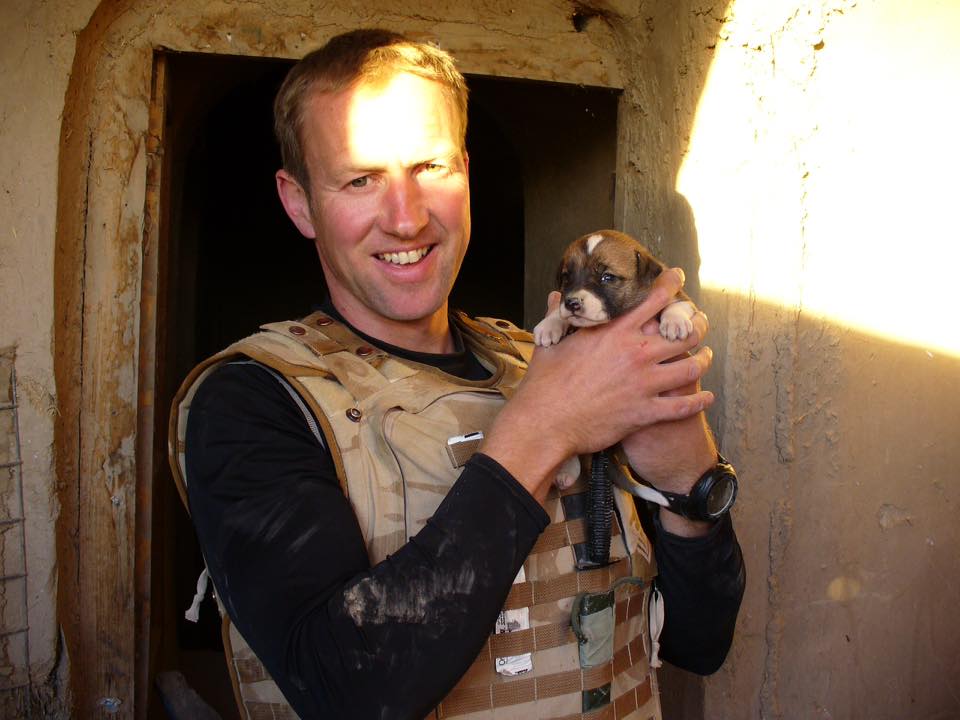