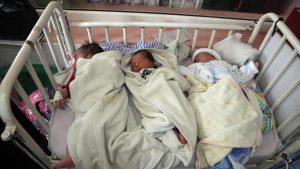 Newborn babies lie in their beds at the Ataturk Children's Hospital a day after a deadly attack on another maternity hospital in Kabul, Afghanistan. AP

Firoza Omar was nursing her four-month-old son at her home in Kabul when she heard of reports of an attack on a maternity hospital operated by Doctors Without Borders in the Afghan capital.

In one of the most brutal incidents of insurgency in recent history, the hospital caring for pregnant mothers and babies in Shiite-dominant neighbourhood came under fire from armed gunmen. At least 24 were killed, including babies, mothers, and health workers, and many others were injured.

Although no group has claimed the attack, ISIS – which frequently targets Afghan minorities – is believed to be behind it.

Deeply moved by the images of the injured babies now without their mothers, Ms Omar set out to Ataturk Hospital, where the rescued children were taken, to offer help.

“I had to do something, so I talked to my husband and left our son with him and went to hospital,” the 27-year old told The National.

The situation at the hospital was overwhelming.

“It was really bad. There were injured babies everywhere. They were crying, some of them were comatose, and others were crying for their mothers. I was crying too,” Ms Omar described.

“This attack was a cowardly act of violence. What kind of a person attacks pregnant women, babies and innocent people?” she said. Her thoughts resonated with the widespread anger among Afghans following the attack. 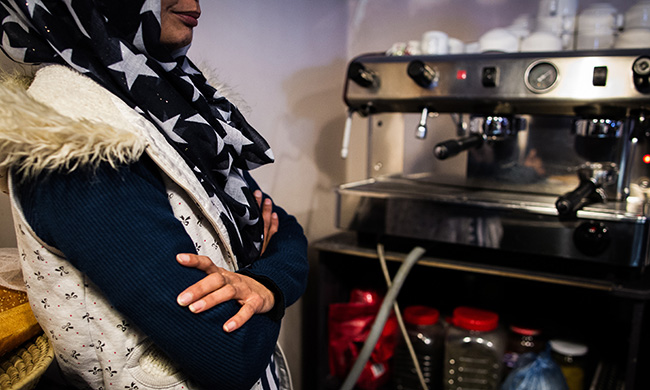 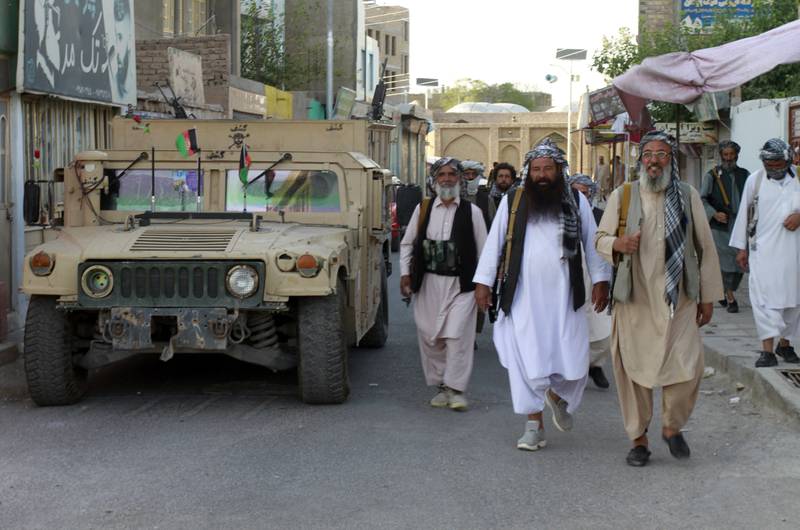