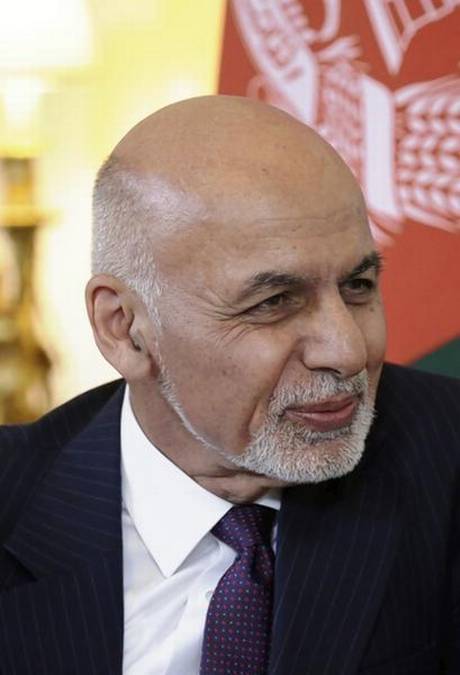 The assassination of Qassem Soleimani has had reverberations across the border in Afghanistan, a country that holds close ties to Iran.

The Afghan government and its political leaders have been careful when it comes to condemning the assassination, as they wanted to avoid any sending any negative signal to the U.S.. “Today, during talks with the U.S. Secretary of State, I once again emphasised that Afghan soil must not be used against a third country or in regional conflicts,” President Ashraf Ghani tweeted after his conversation with Mike Pompeo.

Reiterating the stand, Javid Faisal, a spokesperson for Afghan National Security Council, told this writer that the government remained concerned about recent developments.

“We hope the two countries will find a smooth way forward through dialogue,” he said. Despite rivalries, both the U.S. and Iran remain close allies of Afghanistan, raising fears that the war-torn nation could get caught in the escalating conflict. However, Mr. Faisal assured that the government was committed to not allow the use of Afghanistan against other countries.

“We assure our neighbours that the Afghan soil would not be used against other countries and expressed the hope that Iran would continue to play a positive role in Afghanistan,” he said.