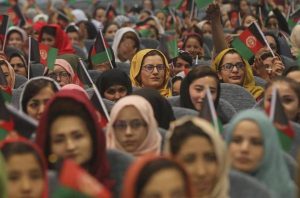 As election campaigning for the already delayed presidential elections in Afghanistan move into full swing, citizens worry about growing incidents of violence following threats from the Taliban.

In a statement issued earlier this month, the insurgent group called the elections a “deceiving process”, and announced that they “shall exert utmost efforts in its prevention” by targeting political rallies and other gatherings.

“As campaigns for these theatrical elections are already in full swing and rallies are being organised, the Mujahideen of Islamic Emirate will be becoming their barrier,” the statement read, calling on Afghans to boycott the process and not participate in any campaign rallies, to avoid being caught in the crossfire.

Already, multiple Taliban attacks over the past couple of weeks, including an assault on the office of vice-presidential candidate Amrullah Saleh in Kabul, have resulted in massive civilian casualties, building fear among locals about the coming elections.

Over 3,800 civilian casualties were reported in the first half of this year, according to a report by the UN Assistance Mission in Afghanistan. The report documented a 27% increase in war-related civilian deaths in the second quarter, as compared to the first three months of the year. The UN has expressed concerns that the situation could deteriorate further, urging the Taliban to respect and protect civilians who engage in the election process.

Read the full report on The Hindu 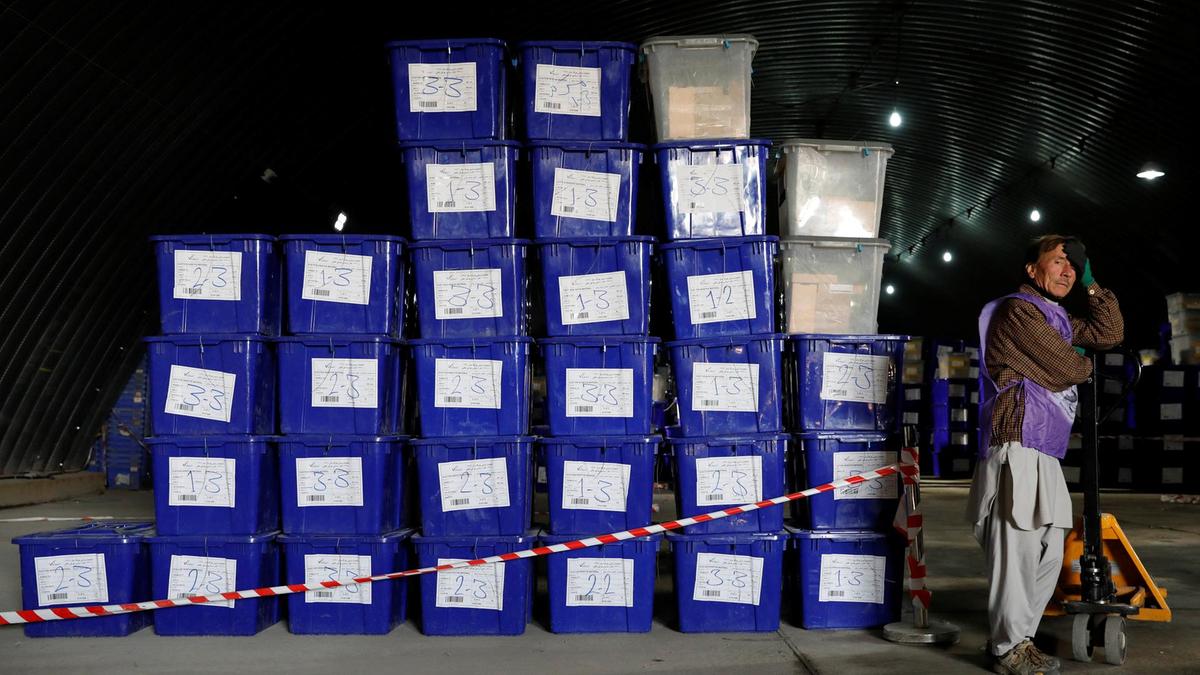 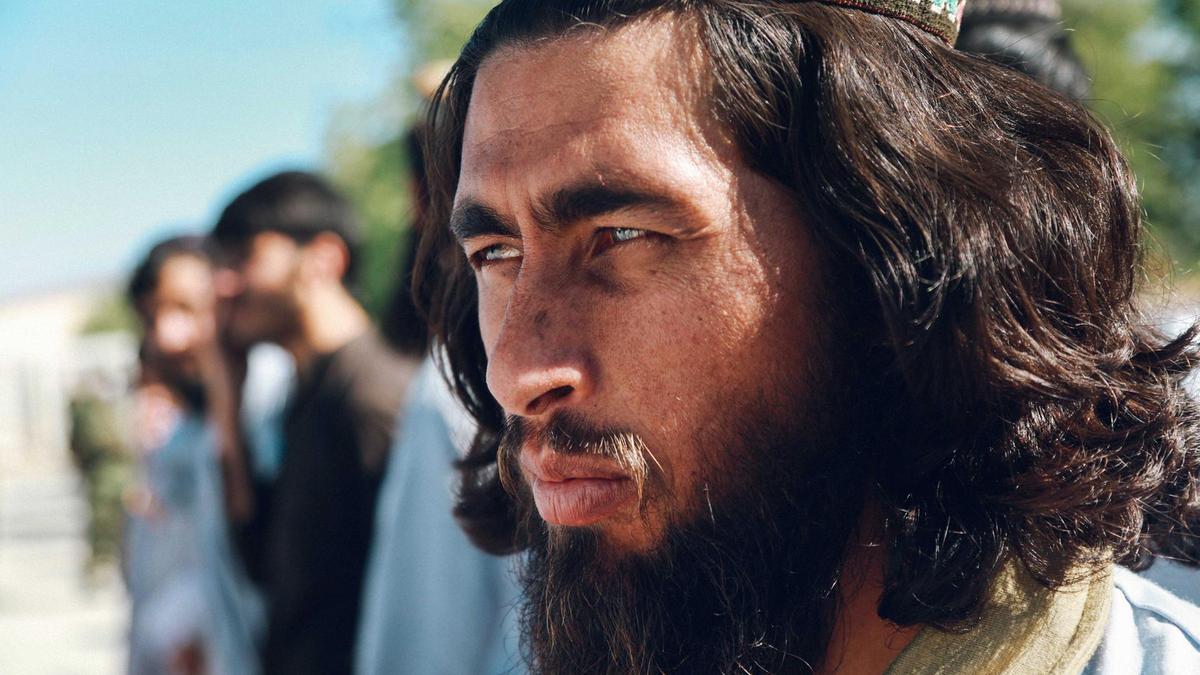