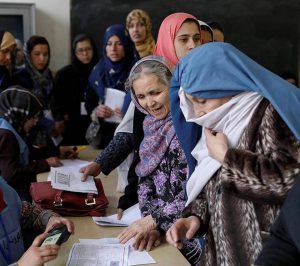 Afghan women lining up at a polling station during parliamentary elections in Kabul in October 2018. | Photo Credit: MOHAMMAD ISMAIL

The fifth phase of meetings between Zalmay Khalilzad, the U.S.’s special envoy for peace, and Taliban leaders concluded earlier this month. Very little has been revealed about the nature of the proposed deal between the two parties, raising serious concerns among Afghans, especially women, who suffered greatly the last time the Taliban had control over the country.

The group’s leaders have made several statements assuring that they intend to uphold rights and freedom of women. “We consider woman as the builders of a Muslim society and are committed to all rights of women that have been given to them by the sacred religion of Islam,” Sher Mohammad Abbas Stanikzai, a Taliban leader, said during negotiations in Moscow earlier this year.

However, not everyone is convinced, owing not only to the group’s own past record but also to the many recent cases of mistreatment of women in regions it controls. In early March, a 32-year-old woman was publicly lashed for not wearing a face veil in the Sancharak district of the northern province of Sar-e-Pol. A few weeks later, the Taliban executed a 25-year-old pregnant woman in the same province after she condemned the insurgents. The Taliban has also been very vocal against who it refers to as “so-called women’s rights activists”.

In response, there is already a movement simmering in social and public spaces, led by women, seeking inclusion in the talks. A campaign spearheaded by Afghan journalist Farahnaz Forotan has been asking them to speak out about their “red lines” — values that are non-negotiable to them. “I am Farahnaz Forotan. I am a journalist. My red line is is my pen and my freedom of expression,” she tweeted earlier this month. Hundreds of Afghan women joined her later with demands that their rights be safeguarded in the peace negotiations. 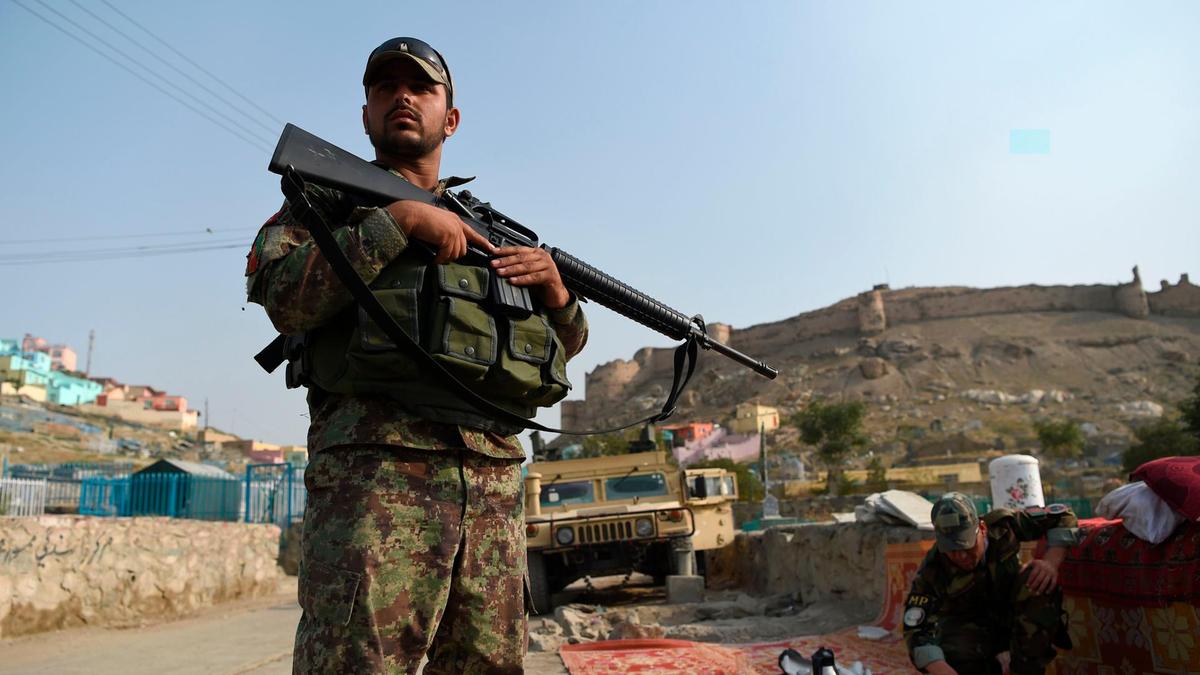