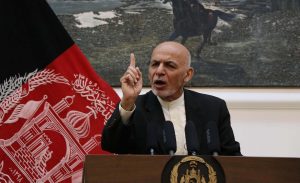 A planned meeting between the Taliban and the Pakistani leadership has been cancelled following a complaint by the Afghan government to the United Nations about their neighbor interfering in Afghan affairs.

A representative of President Ashraf Ghani’s government at the United Nations sent a letter to the UN Security Council last Friday, saying an invitation for the Taliban to meet the Pakistan Prime Minister Imran Khan was a “violation of the national sovereignty of Afghanistan”.

The letter signed by Nazifullah Salarzai, Deputy Permanent Representative of Afghanistan to the UN, who noted that “engagements, which are taking place under the pretext of support for peace efforts in Afghanistan, are void of any degree of coordination and consultation with the Government of Afghanistan”.

Salarzai confirmed the authenticity of a copy of the letter that has been circulating online. 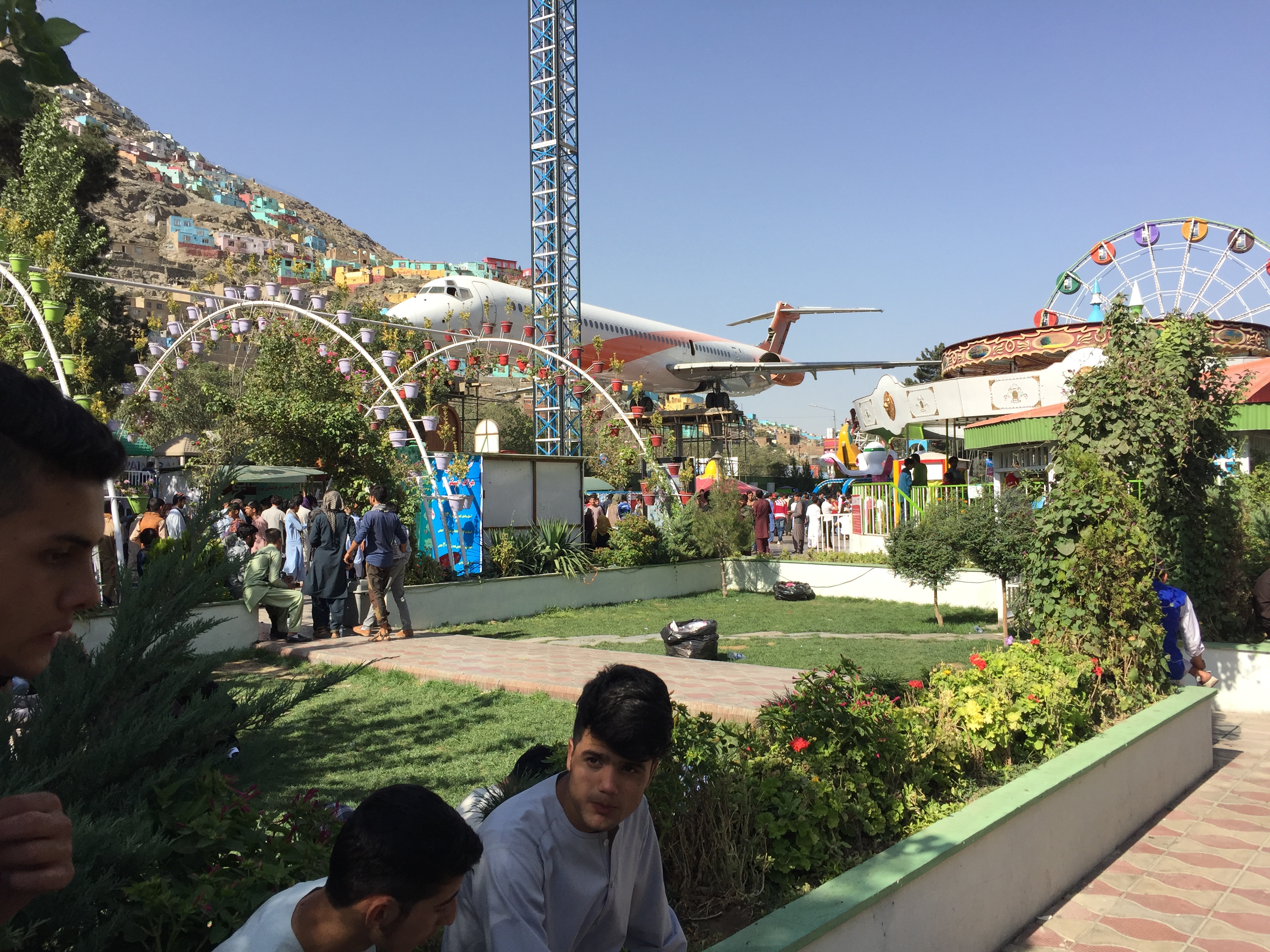 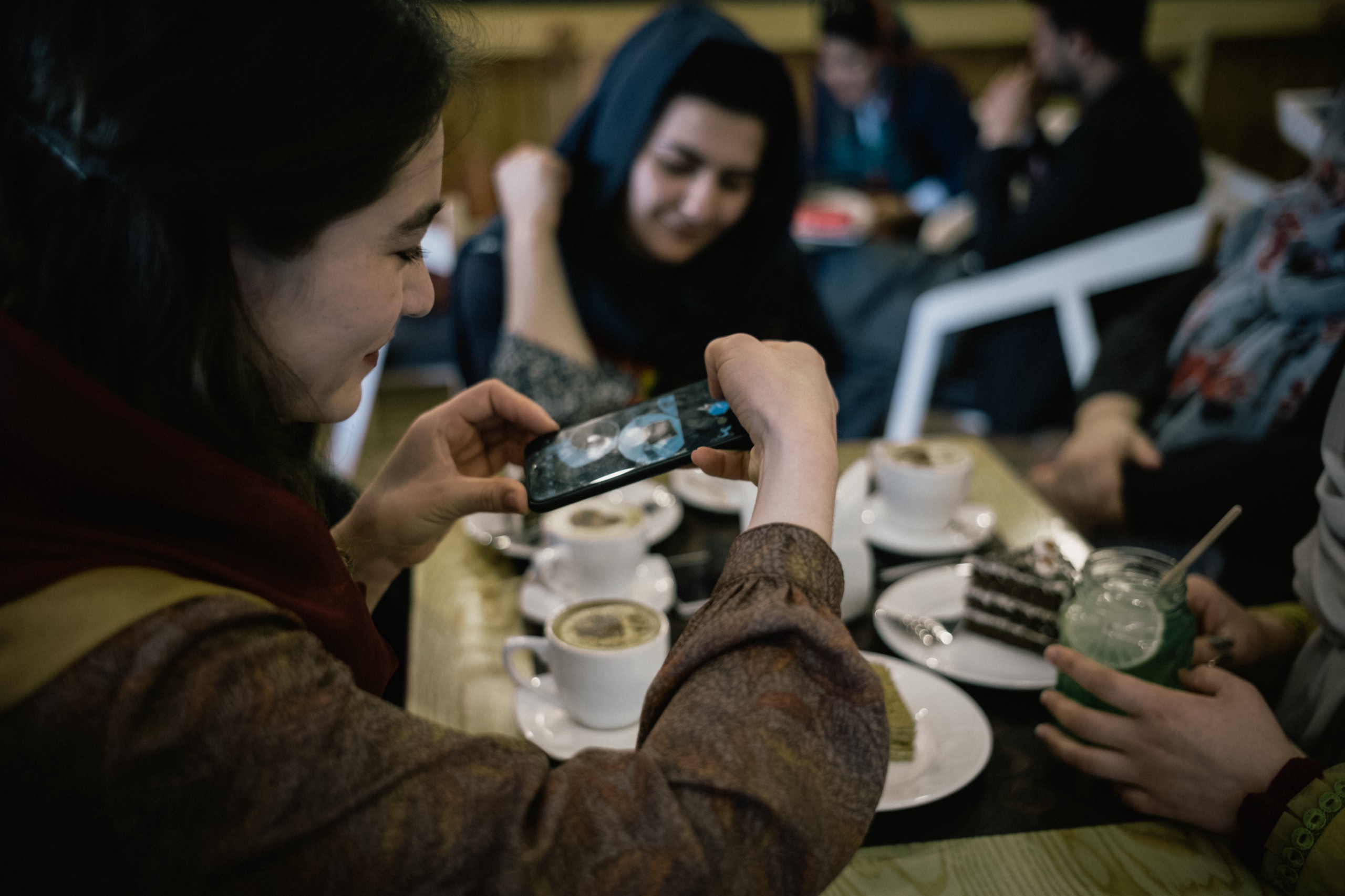