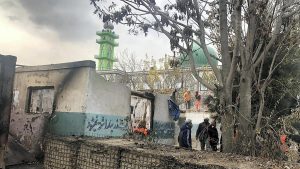 Afghans regularly take to the streets of Kabul to vent their anger but this week the capital witnessed a rare spectacle: protesters helping to clear up the mess they created.

Hundreds of Shiite Hazaras demonstrated for two days in western Kabul after the arrest of a popular militia leader from the minority community. The protests subsided after the commander, Abdul Ghani Alipoor, was released on bail on Monday night, but not before clashes and shooting in which four civilians died, dozens of policemen were injured and at least six police posts vandalised.

On Tuesday morning, many of the protesters were among the hundreds of volunteers who turned out to clear the streets and repair the damage. Wearing orange high-visibility vests, they worked alongside policemen in their grey uniforms and kevlar vests to gather up debris from the protests. As some volunteers painted the cargo containers that serve as police checkposts, others repaired broken doors and windows, furniture and equipment.

Mr Khalili is the director of Development Council of District 13, a civil society group in west Kabul which hired 325 workers for the clean-up. However, almost as many citizens showed up to help.

The people who damaged public property did not represent the larger protest, Mr Khalili said told The National. 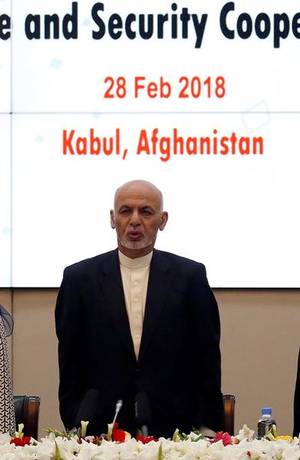 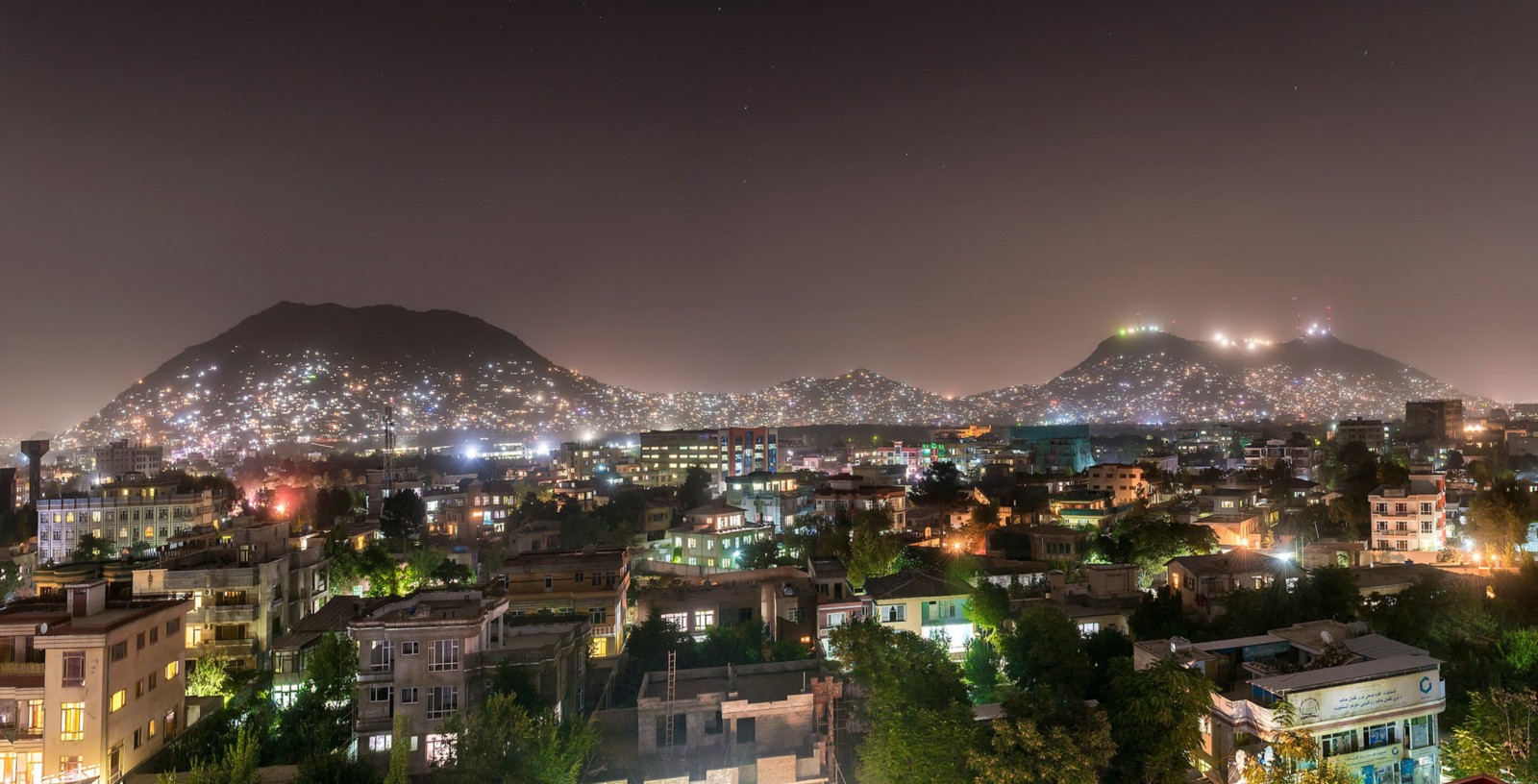 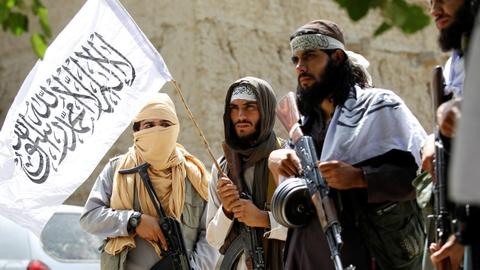