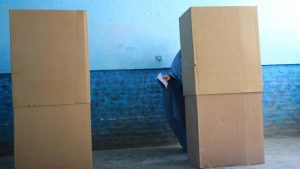 Some 8.8 million Afghans are expected to vote on Saturday in the country's parliamentary elections as tens of thousands of forces fan out across the country to protect 21,000 polling stations. 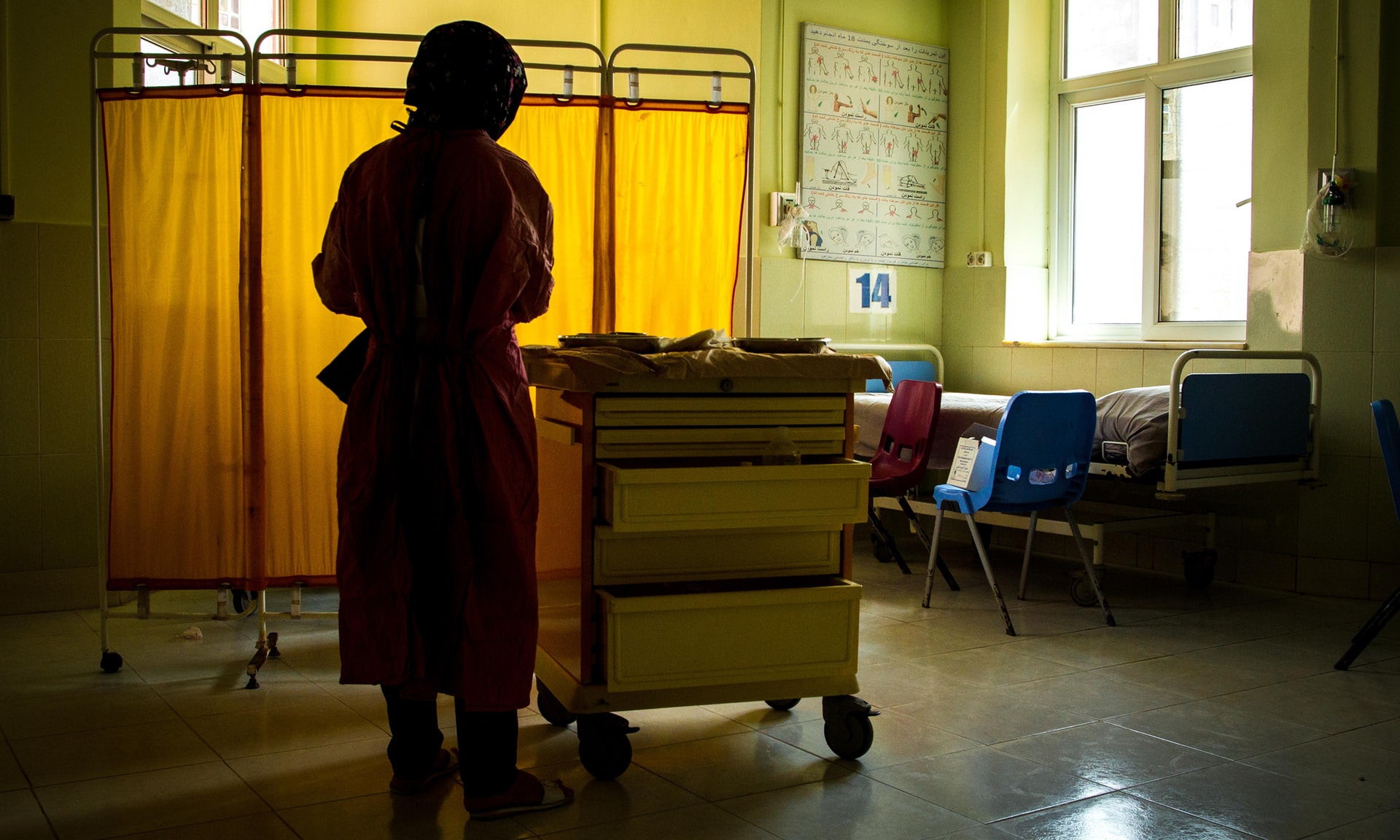 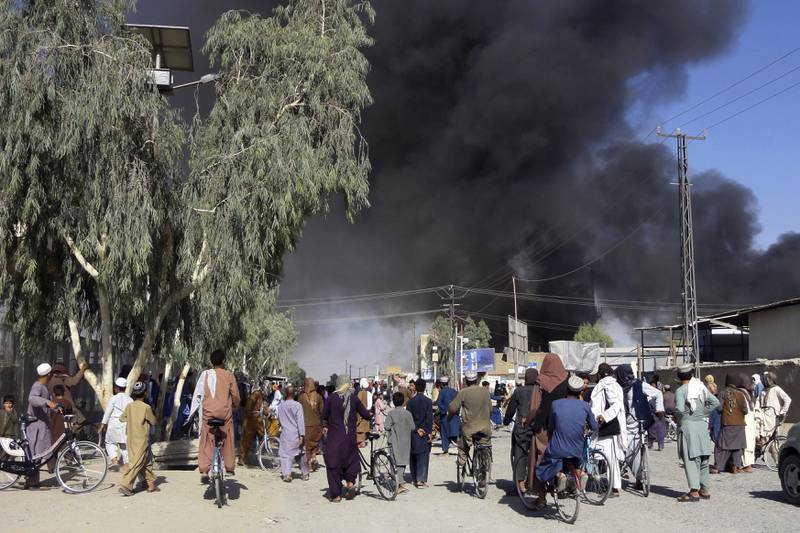 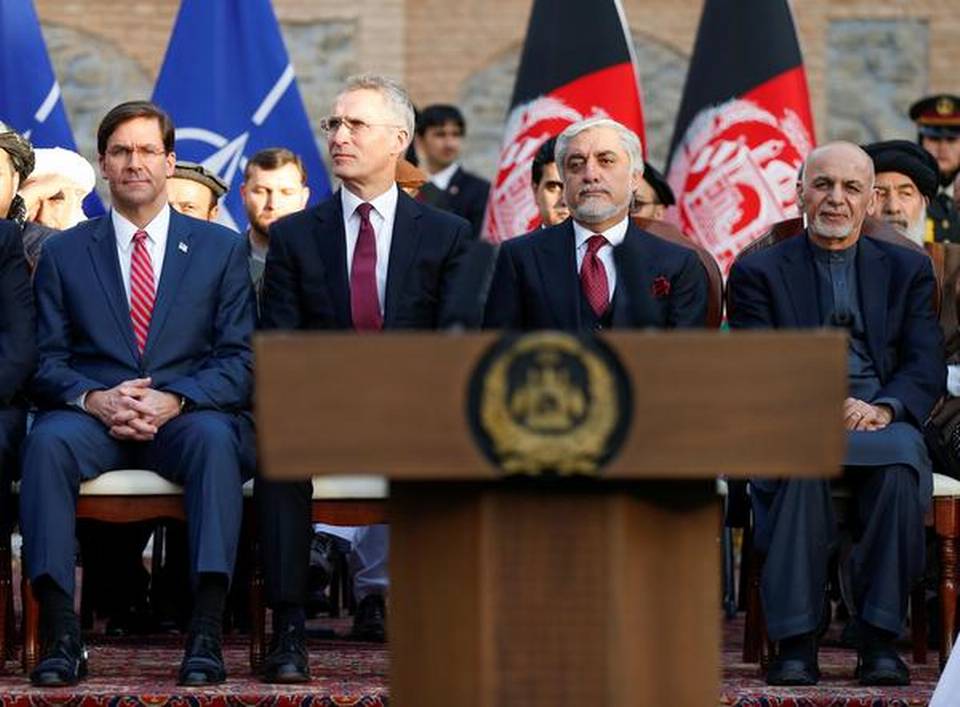