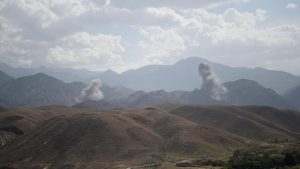 The appointed emir of ISIS in Afghanistan has been killed in a US air strike in the eastern province of Nangarhar, Afghan and Nato officials have confirmed to The National.

Saed Arhabi, the leader of ISIS Khorasan (ISIS-K), the affiliate named after an ancient province, was killed alongside 10 other fighters in strikes on the Khogyani district on Saturday night, said the Afghan National Directorate of Security, the country’s primary domestic and foreign intelligence agency.

Afghan President Ashraf Ghani’s deputy spokesperson confirmed his death on Twitter. Nato’s Resolute Support mission said it was American forces who carried out the strike. Both gave a different name for Arhabi, referring to him as Abu Saed Orakazai, the last name an identifier of his tribe. His nomme de guerre “Arhabi” means “terrorist” or someone who strikes fear into an enemy.

“I can confirm that US forces conducted a counterterrorism strike, August 25, in Khugyani district, Nangarhar province, which targeted a senior leader of a designated terrorist organisation,” Resolute Support spokesperson Martin O’Donnell told The National in an email.

Arhabi was appointed the emir of ISIS-K after the death of Abdul Haseeb Logari in April 2017. His death represents another blow to the group that has been vying for dominance with the more-established Taliban group.

The militant chief was notorious for increasing brutal ISIS attacks in the country. Little else is known about Arhabi’s background. 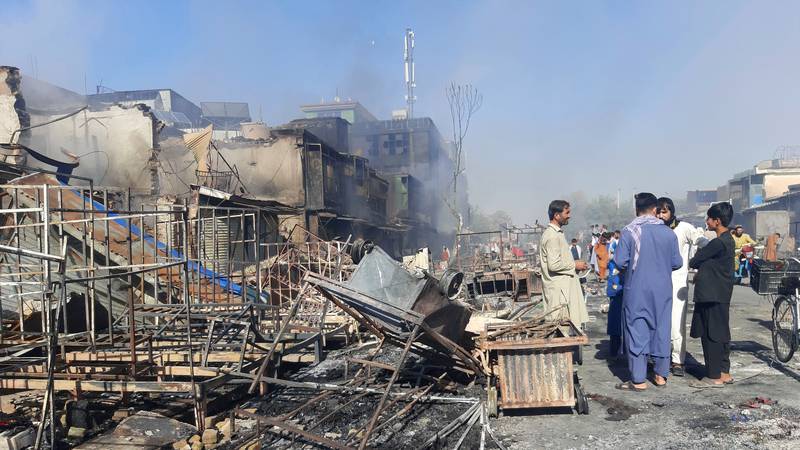 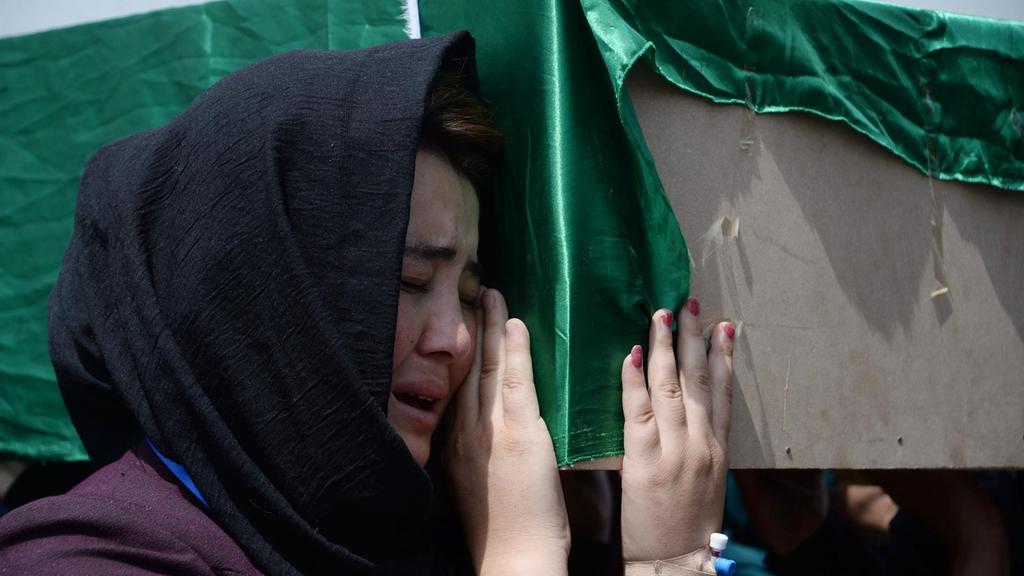 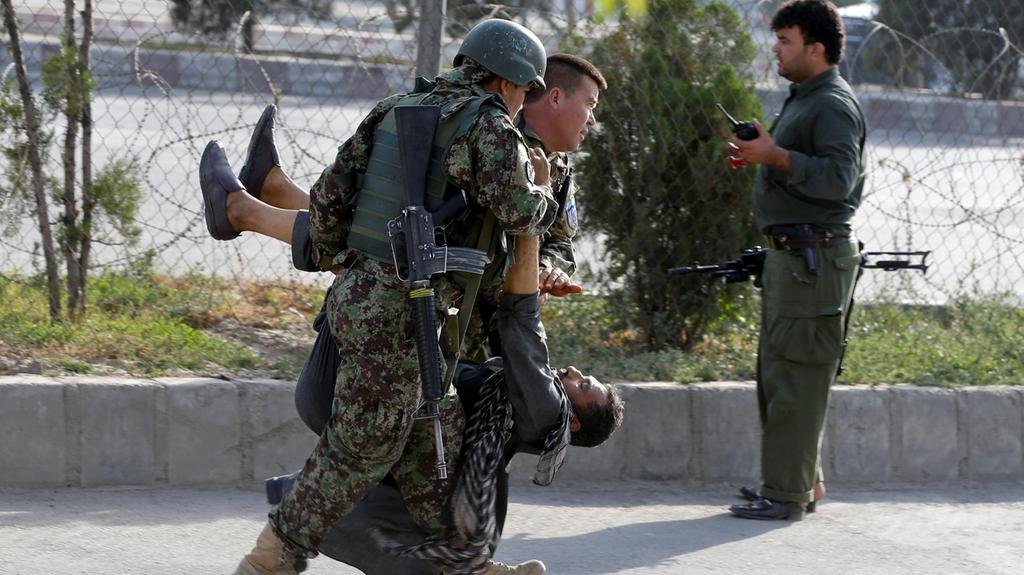