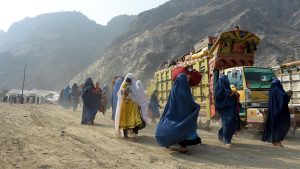 Burqa-clad Afghan refugees arrive at the United Nations High Commissioner for Refugees (UNHCR) repatriation center in Torkham, as they cross through the main border between Afghanistan and Pakistan to return to their home country after fleeing civil war and Taliban rule. SOURCENOORULLAH SHIRZADA/AFP/GETTY

This may be a sustainable solution to Afghanistan’s humanitarian crisis.

Gulshali uses a thick bamboo cane — a poor substitute for a walking stick — to make his way around the settlements near the dried banks of the Kunar River in Behsud District of Nangarhar province in eastern Afghanistan. Despite his disability, caused by a degenerative disease he can’t name, Gulshali is quick in his steps as he guides us through narrow mud lanes that surround makeshift shelters, to his home, which is a fabric tent donated by the Norwegian Refugee Council (NRC).

Born in Afghanistan, Gulshali spent nearly 30 of his 35 years in Pakistan, having moved there as a child. But five months ago, amid tensions between Islamabad and Kabul, he was threatened with imprisonment unless he and his wife left. “I was given 24 hours to pack my life,” says Gulshali, who like many Afghans goes by just one name, as he welcomes us into his “compound” — four walls of stone and concrete that house his family’s tent. “We had no choice but to come to a country where we no longer knew anyone.”

But in Behsud, he found a community that sheltered his family and is now helping him build a house on a plot of land he purchased with the money he made with the distress sale of his house in Pakistan. His experience is part of an emerging, new partnership between aid agencies, local communities and returning refugees and internally displaced persons, that could reshape the way they are reabsorbed into the society they left. 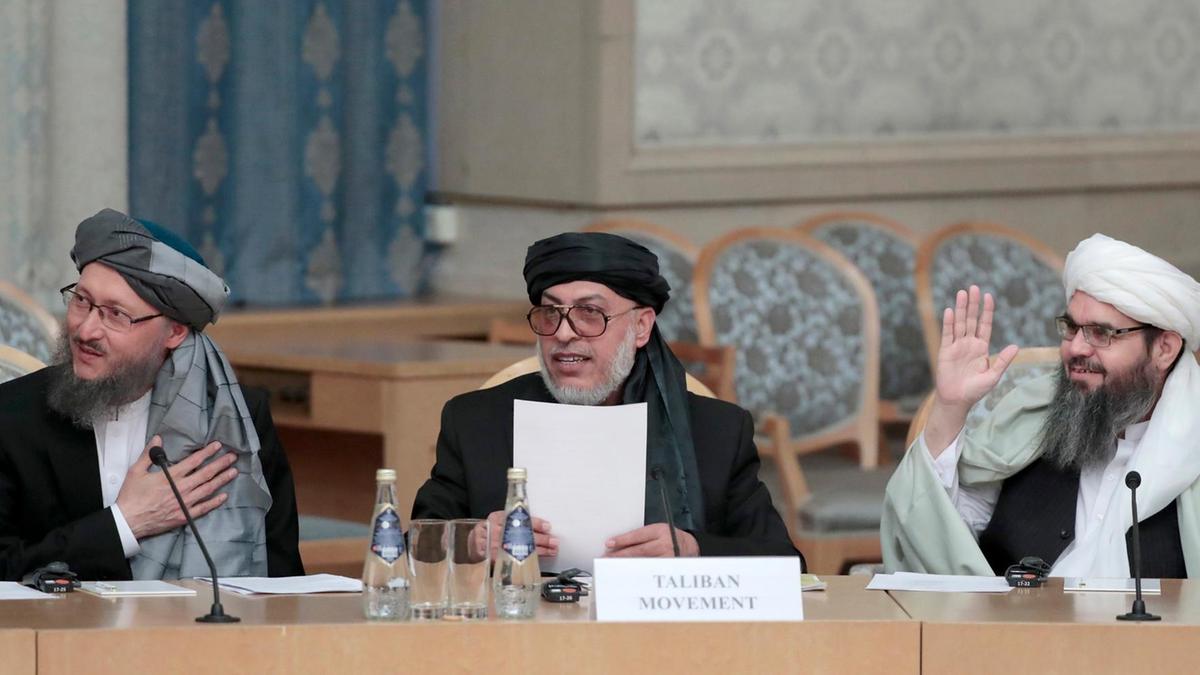 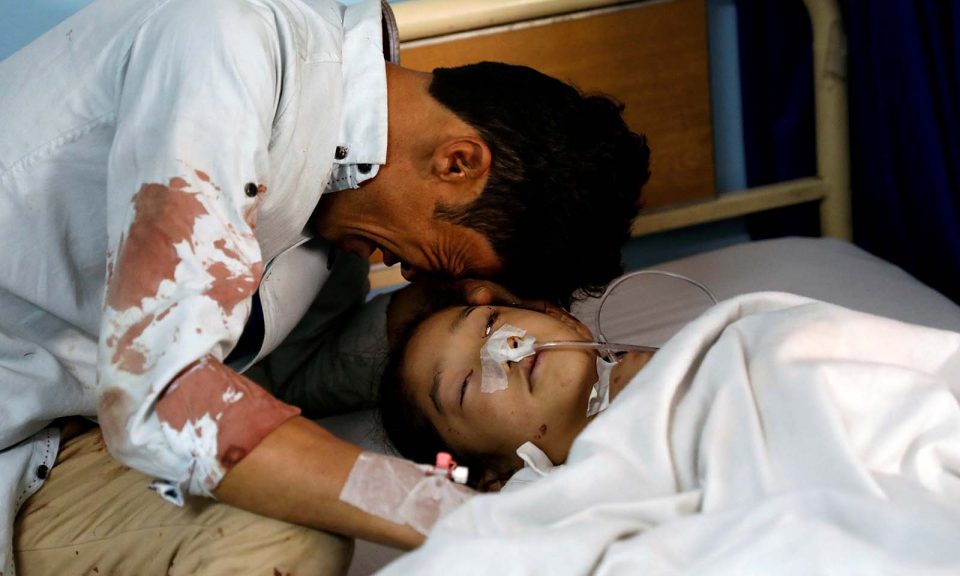