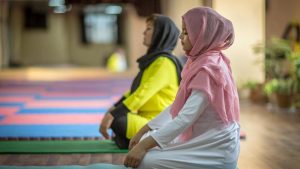 Momtaz started teaching yoga about two years ago, at a women’s fitness club in Kabul. However the popularity for the art encouraged her to start her own specialised yoga centre in the war-torn capital of Afghanistan. Ivan Flores for The National

We speak to Fakhria Momtaz, the founder of Kabul’s first yoga centre, about the challenges and criticism she has faced, as well as the support she has received

Negin Khpalwak, a 20-year -old Afghan musician, often finds herself at odds with a society that isn’t particularly supportive of her career choices. For women like Khpalwak, who is the first female conductor of an all-girl orchestra, there are always those who criticise and oppose her, not least within her own family. “The constant fight can be very exhausting mentally,” she says.

But Khpalwak has one respite – a yoga centre for women that launched recently in Kabul. “Yoga has brought me peace of mind and helped me cope mentally with my circumstances,” she told The National after one of her daily sessions with Kabul’s first female yoga instructor, Fakhria Momtaz. “It has helped me develop a positive perspective, despite the chaos,” she says.

Momtaz, 40, started teaching yoga about two years ago at a women’s fitness club in Kabul. However, the popularity of her classes encouraged her to start her own yoga centre in the war-torn capital of Afghanistan.

“I have been learning yoga professionally for more than 10 years now, but I had been practising since I was a child,” she says, showing me photos of herself doing an impressive chakrasana at the age of two.

“I came from a family of athletes and they all encouraged my passion for yoga,” she says.

With the support of her husband, Momtaz opened the city’s first yoga and fitness club for women, on the premises of Momtaz Web Solutions, her husband’s company. “My husband has been my strongest support,” Momtaz says. “Even though he won’t practise yoga with me; he is a bit lazy that way,” she says with a chuckle. With no other similar institutions out there, Momtaz’s yoga centre quickly gained traction. 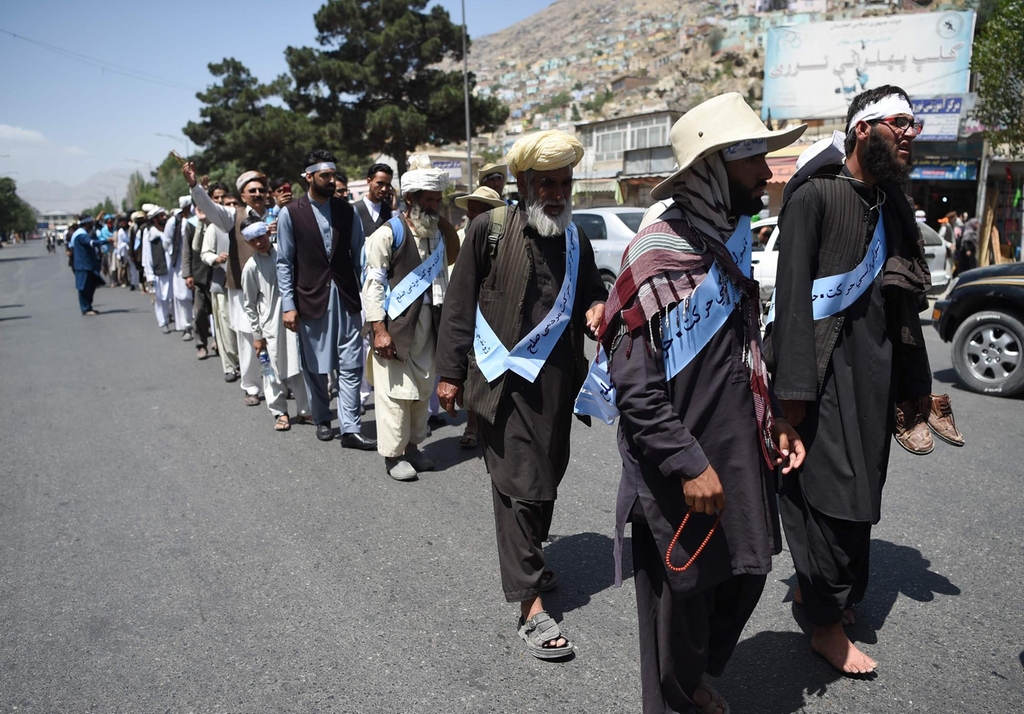 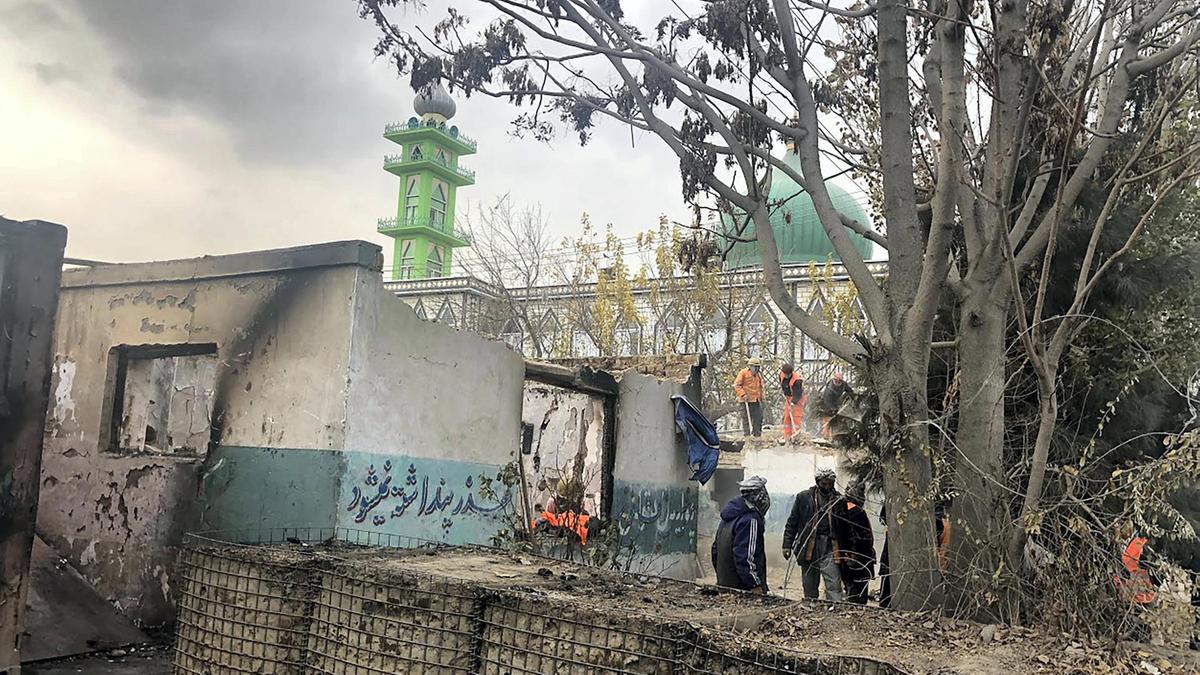 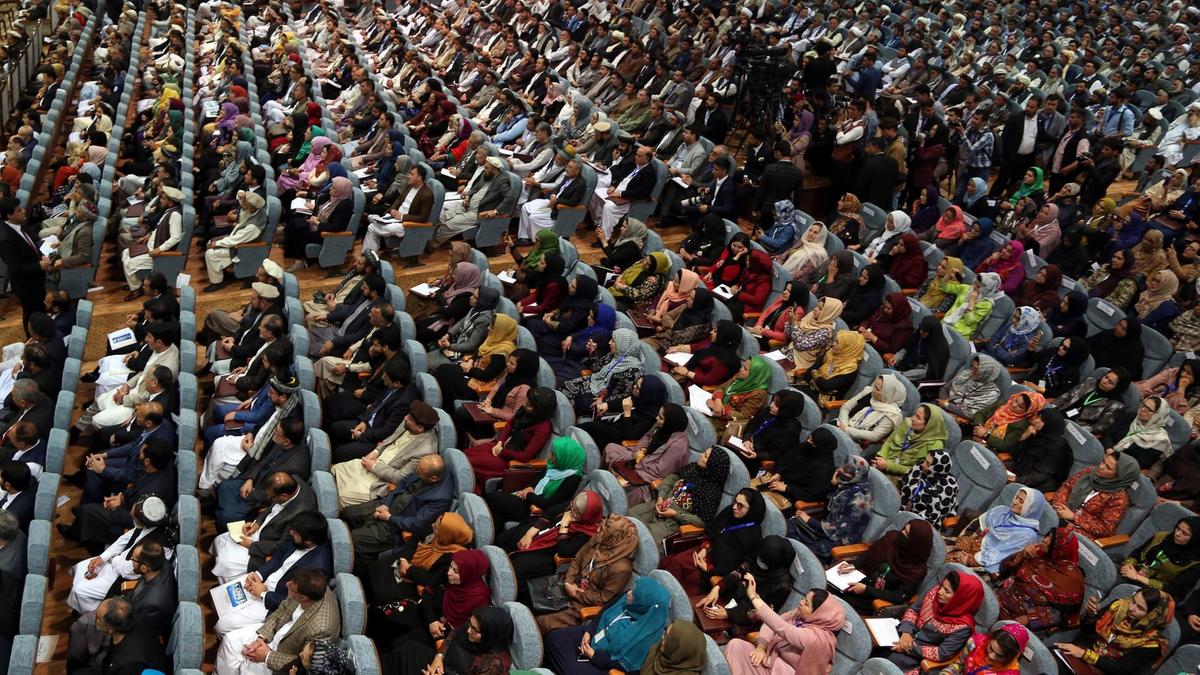