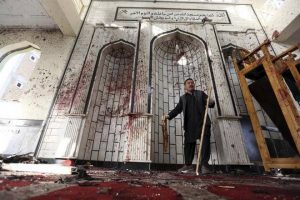 An Afghan man inspects the damage inside a mosque in Kabul on October 21, 2017, a day after a suicide attack. | Photo Credit: AP

Six-month-old Diyana Behzad was the apple of her father’s eye. Her father, 31-year-old Khadim Hussain Behzad, had dreamt of a bright future in the service of his country. Unfortunately, Diyana will not see him again. His life was cut short on October 20, when the Imam Zaman mosque in Kabul came under attack.

“Khadim Hussain was a good man,” says the grieving Paiman Speher, Behzad’s cousin, who is helping the family transport his mortal remains to his birth town of Jaghori in Ghazni for final rites. “He founded the Resalat Medical Institute [in Kabul] because he saw that there was need for better health services in Afghanistan. He wanted to train Afghans in quality paramedical and medical services.”

Behzad was among the 59 people reported killed in the attack on the Shia mosque in Afghanistan’s capital. The assault, much like the five other similar attacks on Shia mosques over the past year, was claimed by a faction of the Islamic State. A photo of Behzad with his baby girl has gone viral on social media. “Hussain had gone to the mosque that evening to offer prayers, but never returned. His sister who went to look for him found his body, barely recognisable,” Mr. Speher says. 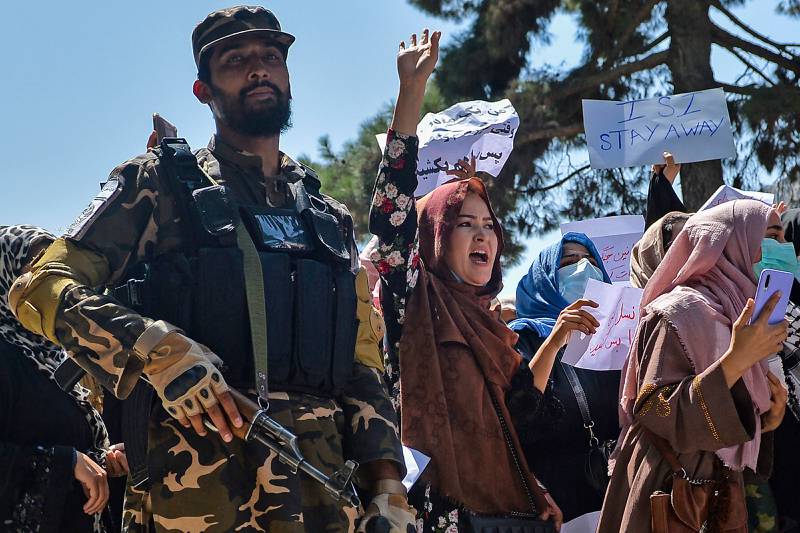 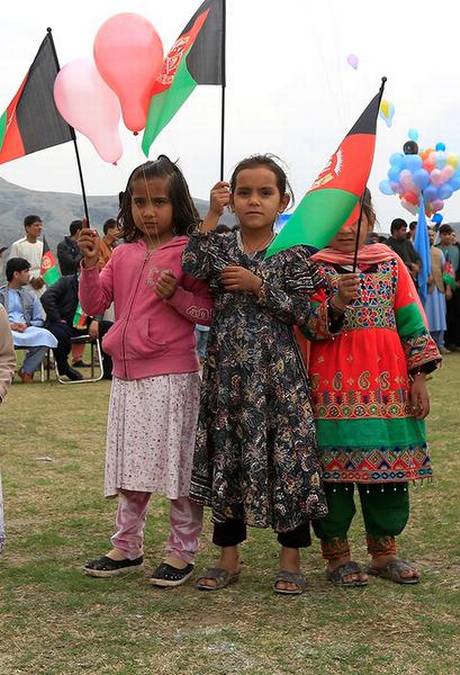 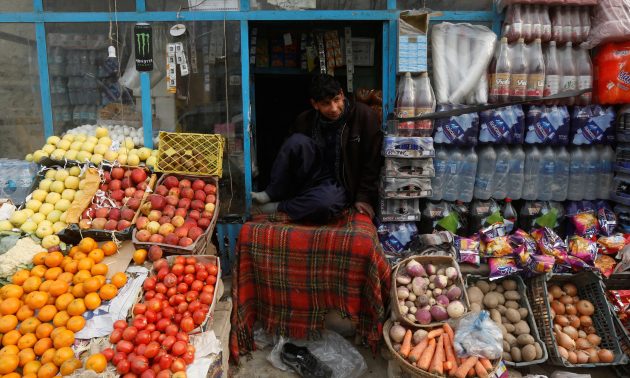