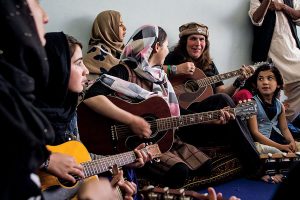 Lanny Cordola, a US rocker, had toured with well-known names in music, and he had appeared in a couple of episodes of the ABC comedy as a musician. But everything changed when he learned about two attacks in Afghanistan.

On a warm Thursday morning last August, a very odd group of people gathered outside the Abu Fazal mosque in Kabul, Afghanistan. The mosque was the site of a horrific attack in December 2011 that left more than 80 dead. The unlikely group in August included Afghan children younger than 14, two older Afghan men, and a slightly older US man with long curly hair, a golf cap, and a guitar. Much to the surprise of the onlookers outside the mosque, the group broke into a song.

A little loud and a little out of sync with each other, the young members of the Miraculous Love Kids and their American teacher, Lanny Cordola, were performing the song “Don’t Panic” by the British rock band Coldplay. Not that anyone present in their audience of older Afghan gentlemen and a few women knew what it was – until a few children sang part of the lyrics in Dari, one of Afghanistan’s national languages. As the youths sang “We live in a beautiful world” in the local language, the initially suspicious crowd warmed toward them. Within no time, a small congregation had formed around them, smiling and cheering for the children.

Mr. Cordola, a rock musician, moved to Kabul in early 2016. Before that he had toured with well-known names in music such as Gilby Clarke from Guns N’ Roses, and he had appeared in a couple of episodes of the ABC comedy “Full House” as a musician. But everything changed when he learned about two attacks in Afghanistan. 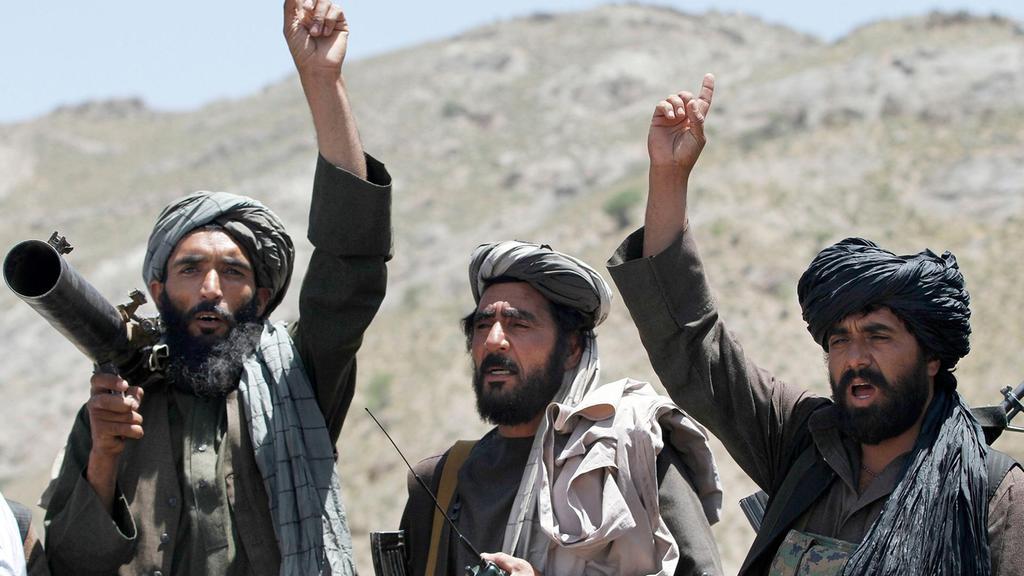 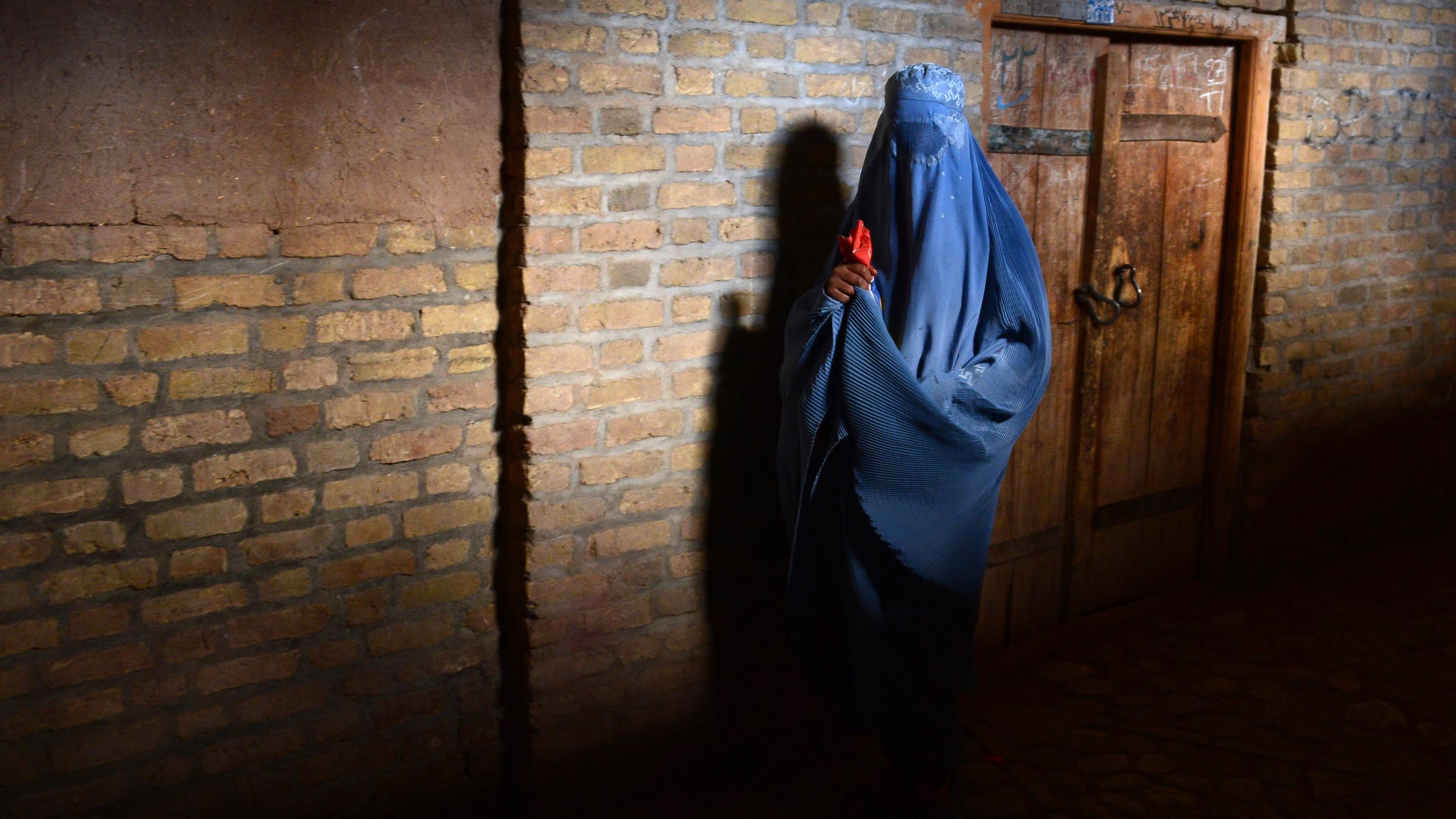