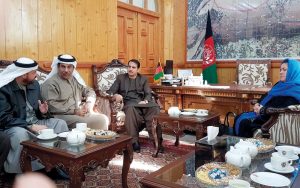 Before anything else, Sayeed Mahboob Agha was a cook.

He had been one for nearly three decades, and for a time served dutifully to Mullah Mohammad Omar, the founder of the Taliban in Afghanistan. Agha’s most significant contribution to the jihad waged by the Taliban was to ensure that the leaders and fighters close to Mullah Omar were well fed and nourished.

That is, until Jan. 10, 2017, when he allegedly helped the militant group plant and detonate a bomb that killed 11 people, including the United Arab Emirates’ ambassador to Afghanistan and five other Arab diplomats in Kandahar.

The Taliban executed the attack on the Kandahar governor’s guesthouse with assistance from Agha, who had worked as a cook in the governor’s office for 11 years, according to recent findings from the National Directorate of Security, the country’s leading intelligence agency. 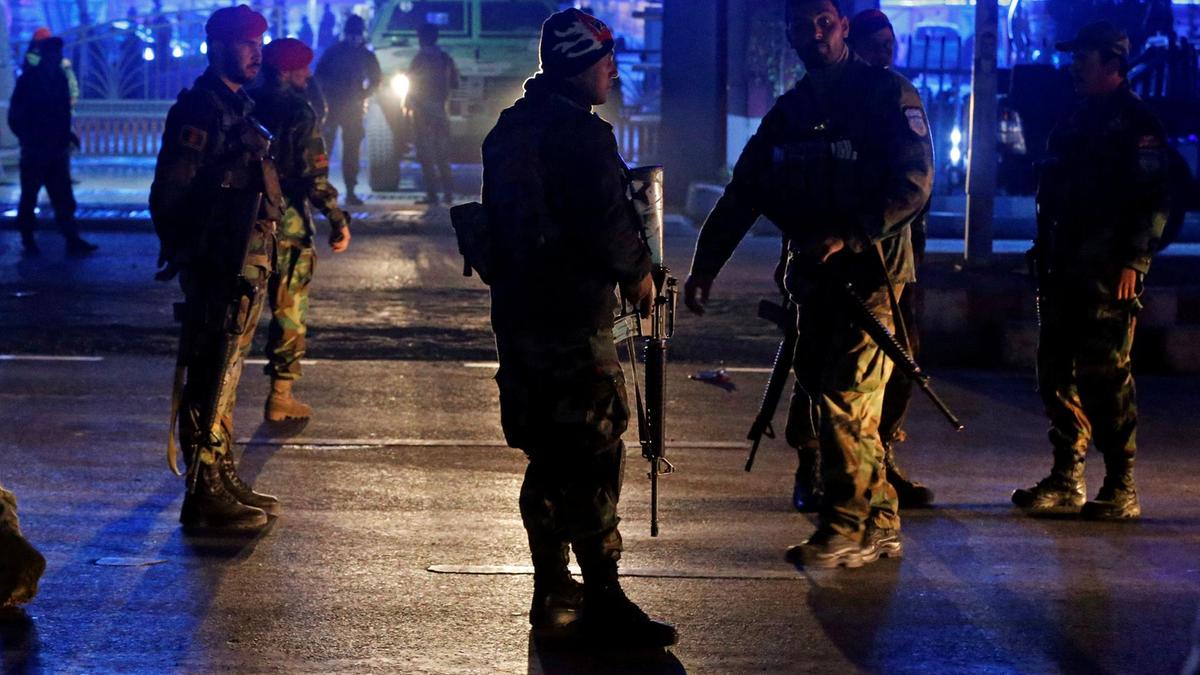 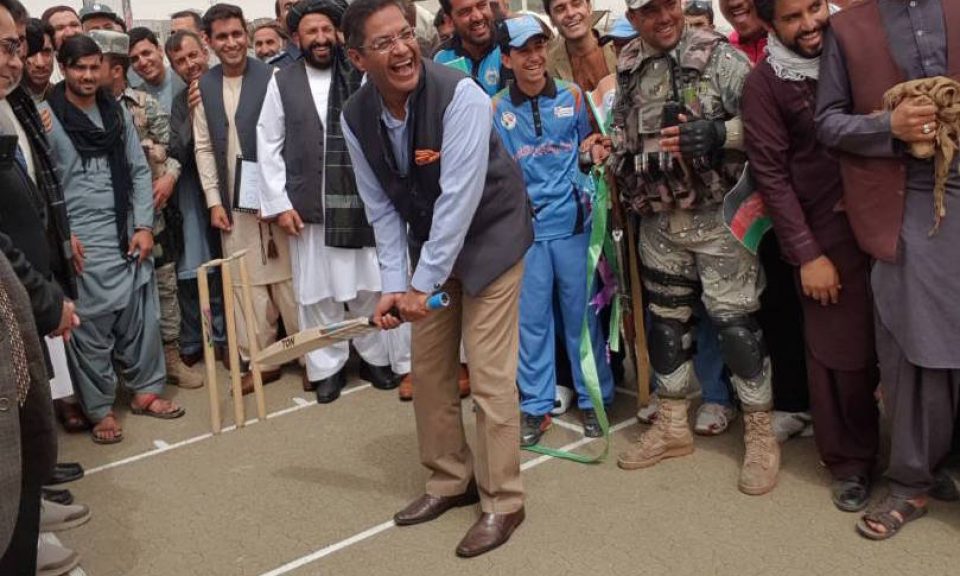 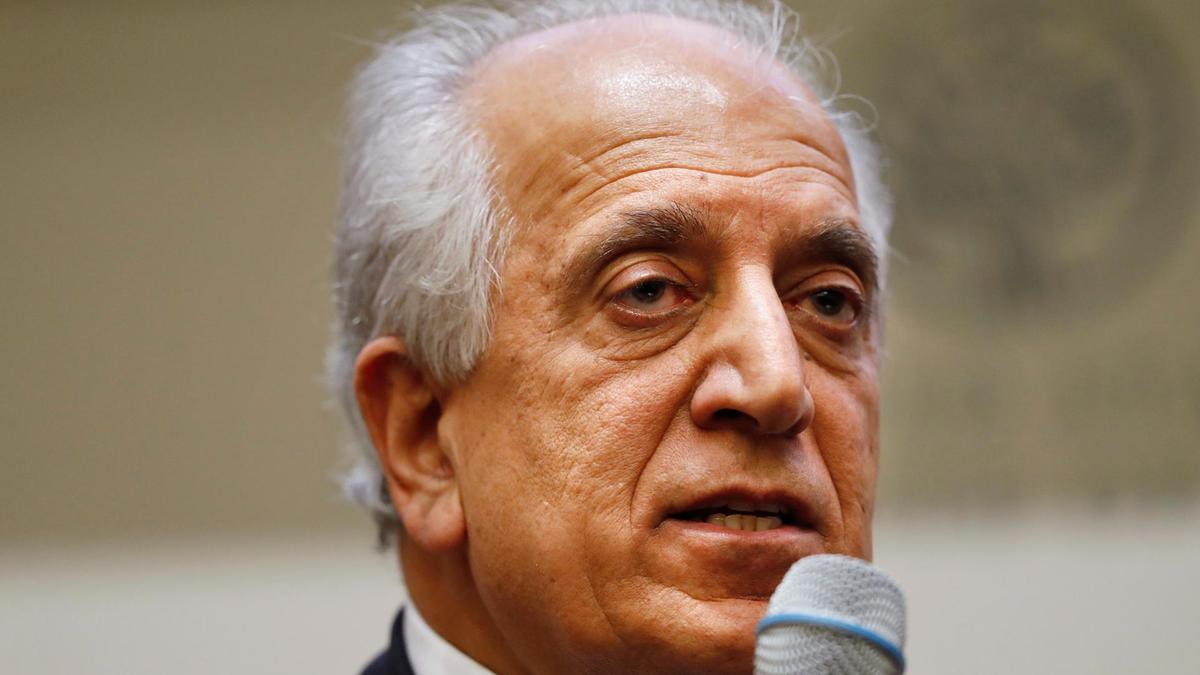