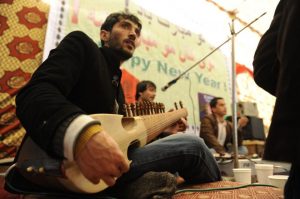 How were thousands of Afghan refugees all born on January 1st? The answer lies at the intersection of warfare and the digital age.

“When was I born, Mother jan?” is a common question that enters Hikmat Noori’s household conversations; usually at family gatherings after dinner, over chai and a serving of the sweetest fruits the season has to offer to Afghanistan.

“I think it was around six months before your cousin Idrees was born,” Noori’s mother answers, after much thought. “And when was Idrees born, Khala jan?” Noori then asks his aunt, the mother of his cousin Idrees. “I don’t know; we didn’t keep a record of births during the war,” she responds.

For Noori and his siblings, their date of birth and the circumstance that surround it are always a matter of fascination, shrouded in mystery, not unlike most of Afghanistan’s young population born during the chaos and turmoil of a war that clutched the country for decades. 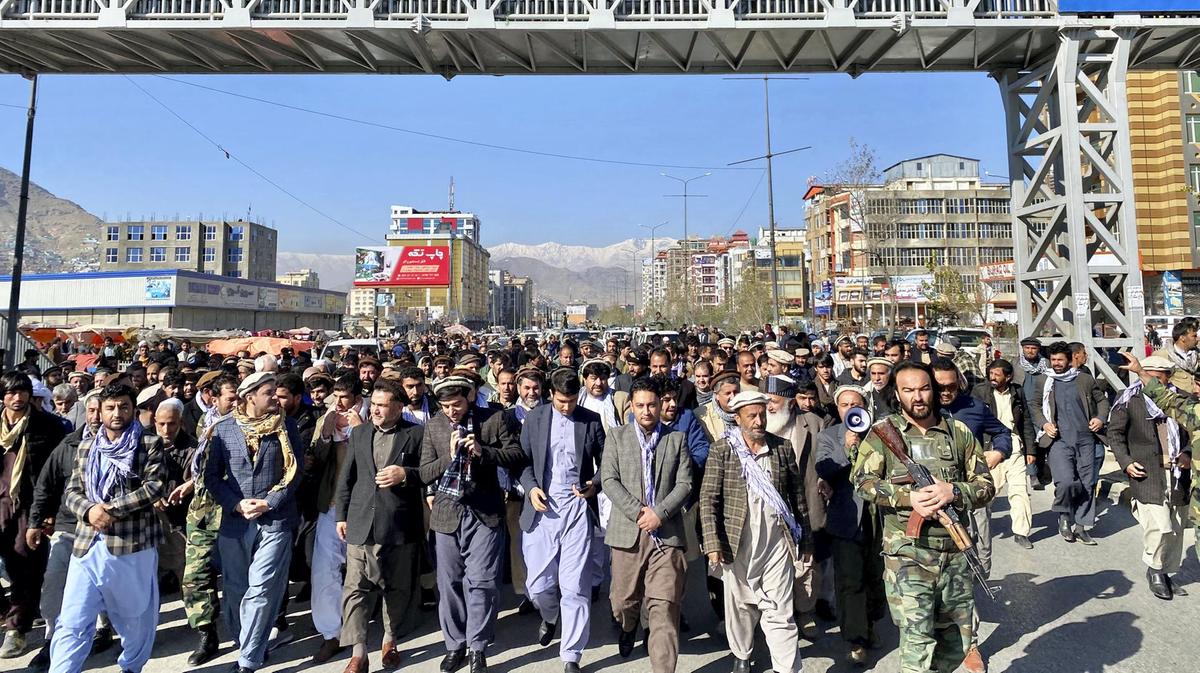 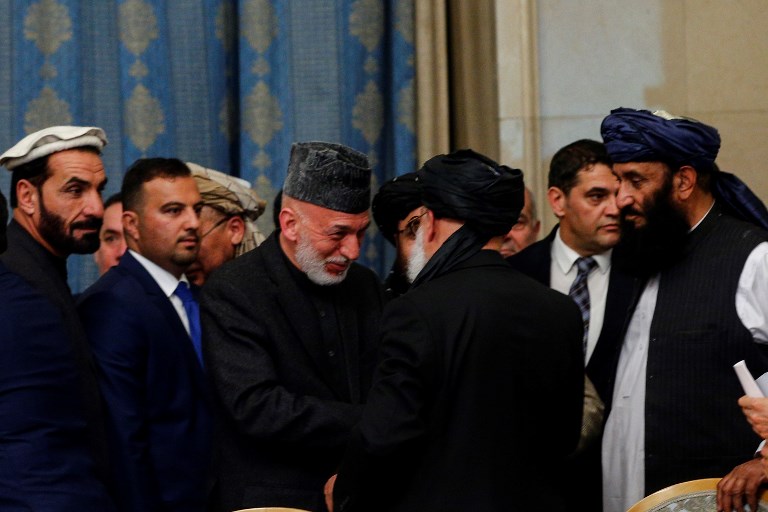 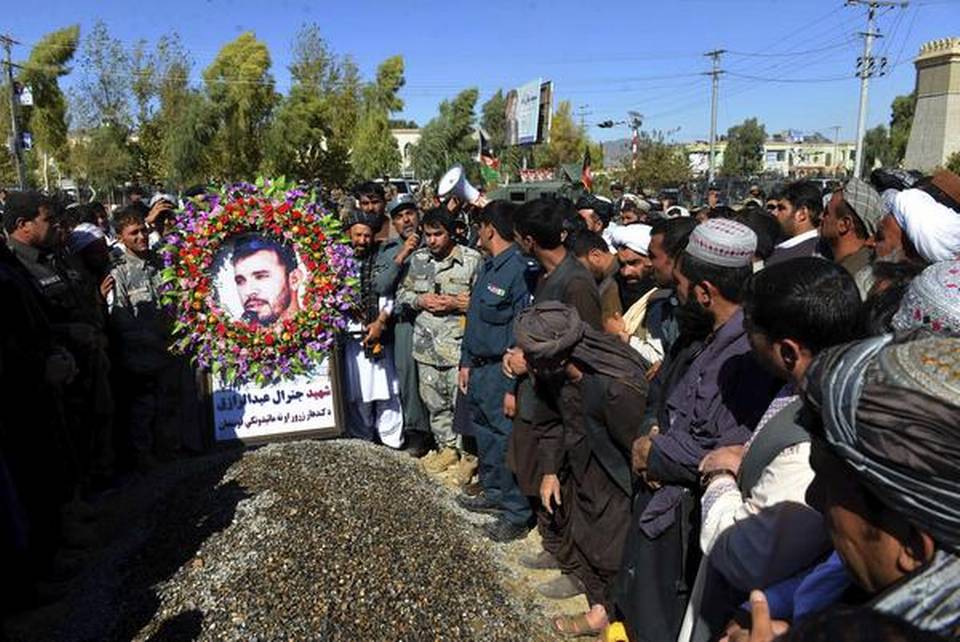