Three decades after arriving on the shores of the United States as a five-year-old girl escaping conflict in her native Afghanistan, Masuda Sultan reflects on what it means to be an immigrant in today’s global turmoil.

Born in Kandahar, a historic city founded by Alexander the Great and now unfairly reduced to its identity as the birthplace of Taliban, and raised in Brooklyn and Queens, the 38-year-old often finds herself at the confluence of cultures, inspired by both the American and Afghan values she was raised with. Despite an early marriage and troubling divorce, as well as her persistent struggle for rights of Afghan women, Masuda continues to strike a balance between her American upbringing and her Afghan roots. A successful human rights lawyer and writer, she has engaged with women leaders on collective issues of their empowerment and helped draft Afghan Women’s Bill of Rights in 2003.

Masuda is one of 33 contributors to an anthology of stories, poems, and narratives by Afghan immigrants much like her, Our Shared Stories: The Afghan Diary. “Afghanistan has been through decades of war, which is what many people around the world know the country by. The people are usually forgotten,” explains Emal Dusst, co-editor of the book. “But growing up, I heard many stories about Afghans and their journey to the West,” he adds. And so, after a conversation with Afghan-American lawyer Jahan Shahryar, they decided to collect the personal stories of Afghans living around the globe. 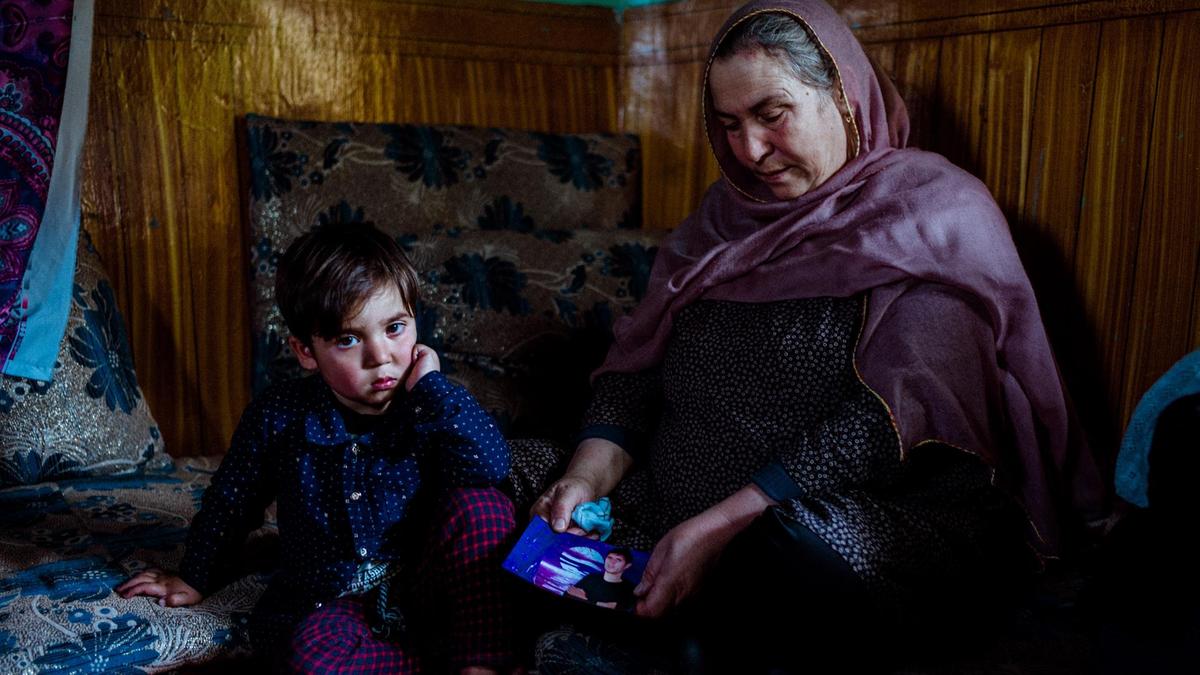 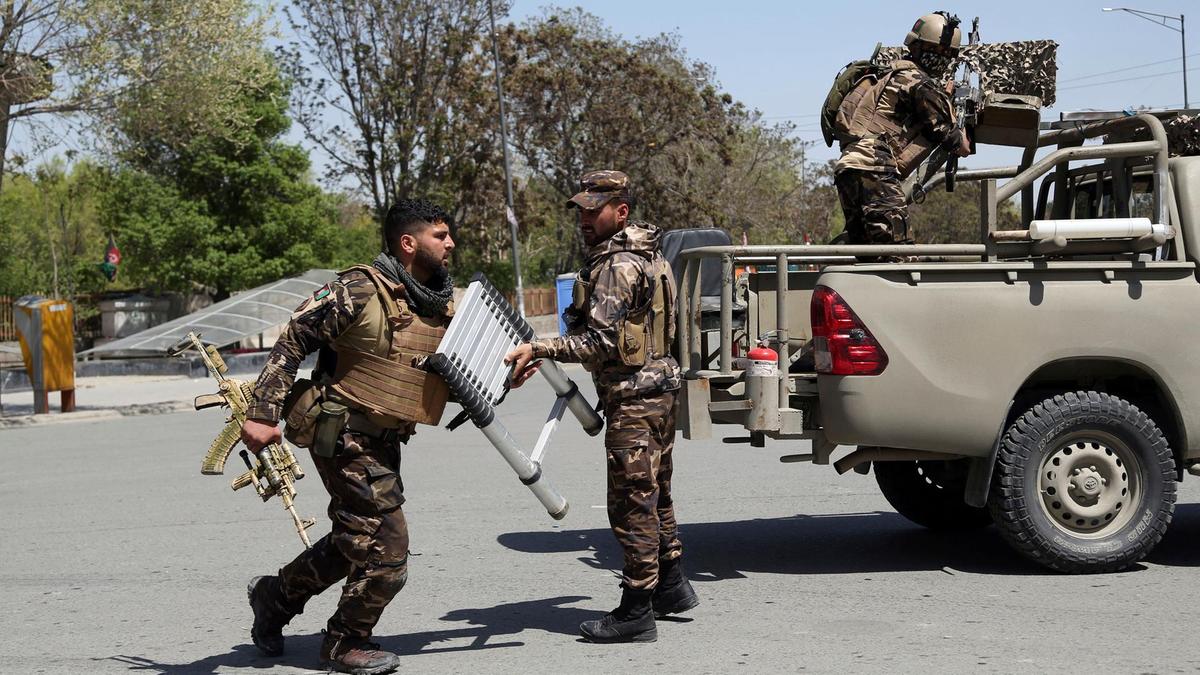 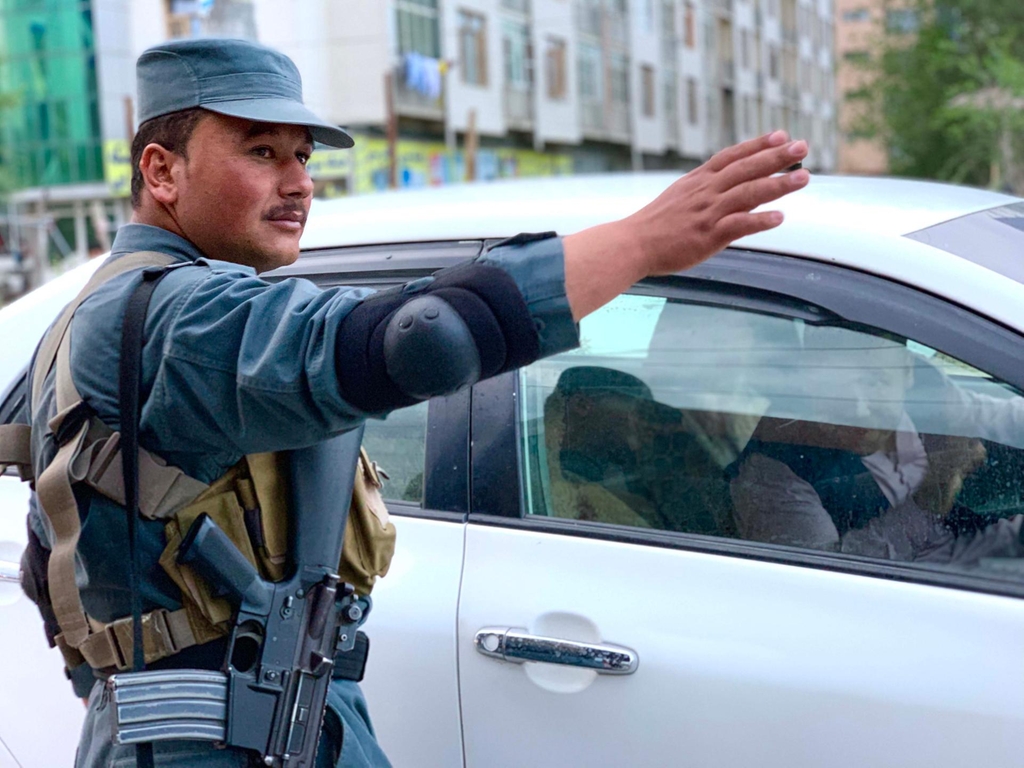